The Service Lives On In Senior Appreciation Night 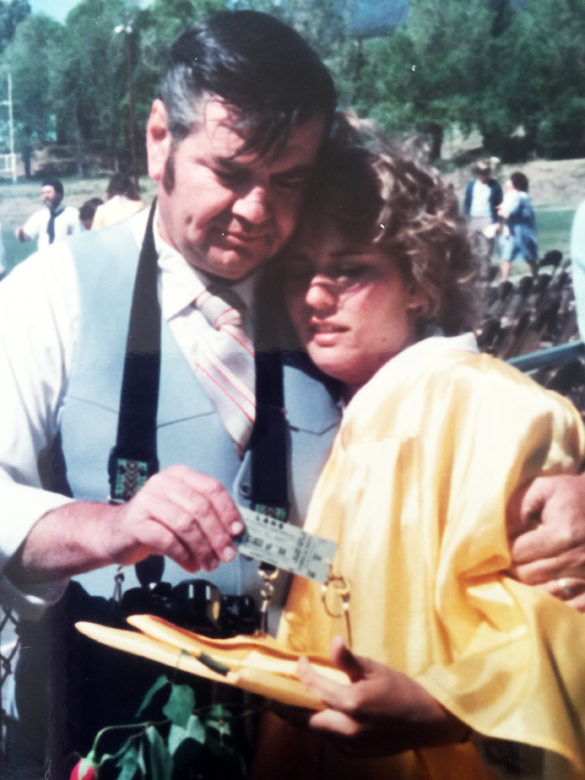 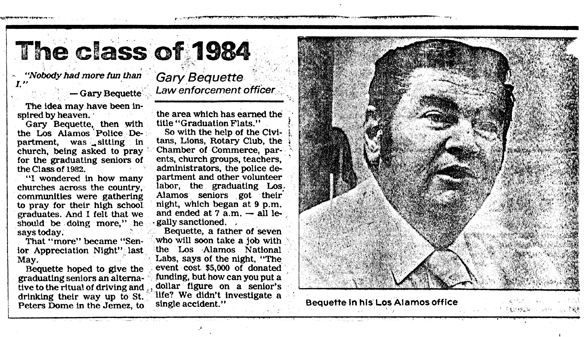 In 2010, tears in his eyes, 71-year-old Gary Bequette sat and watched his adult daughter as she volunteered to help senior graduates get in and out of overstuffed sumo wrestling suits. He smiled as the teens pushed, bounced off and jump upon one another.

“I am so thankful that this is continuing,” he told his daughter Linda Bequette. Gary Bequette had once been Captain and retired as acting Chief at the Los Alamos Police Department after 22 years of service.

“Dad always loved the community,” said his eldest daughter in a recent interview. “Whenever he saw a wrong, or something that was going to harm families, he tried to come up with ways to help the community, to where it would save lives,” she said.

“He got tired of seeing the kids go up to the Dome (Forest Service property) after graduation; inevitably there would be three or four accidents each year, resulting in injuries that were maiming kids for life, and he saw quite a few fatalities.

“He tried to think of a way to keep kids away from there. The police would patrol, but it still ended up bad. He approached the school board, and several business leaders to see if they were interested in doing an activity to keep the kids in town.”

The community responded to Gary Bequette’ call and create a compelling, fun evening for the graduates, the first of which was held in 1984. Today the safe, supervised downtown graduation celebration is known as “Senior Appreciation Night” or SAN, and is in its 33 year.

In the beginning SAN was produced by the Youth Activity Center, community leaders, teachers, parents, organizations and clubs. Today LAC and the Y provide co-chairs for the event which is still supported by organizations and volunteers.

Linda Bequette said her father, as a Cub Scout pack master based out of Aspen,  tired of the pins and razor blades placed in children’s Halloween candy, so he started the local school carnival tradition, the first of which was hosted at Aspen.

“He wrote about it for the Scout magazine Boys’ Life, which started a national movement,” she said.

In response to local mothers working out of the home, Gary Bequette came up with a safe-house program for children. The police department took applications, screened and preformed background checks on volunteers, who if cleared would display a red hand symbol in their window. Children were taught that the hand symbol meant that this home was a safe place to go if they got scared walking home.

Gary Bequette served withe Los Alamos Police Department for 22 years, then worked for LANL’s emergency management department. He suffered a heart attack during the 2000 fire that precipitated his retirement. Gary Bequette passed away on July 22, 2016, six years after watching the kids in sumo wrestling suits where his daughter was volunteering.

At his eulogy, son Bryan Bequette read a statement on how his father had organized a float presence for the LAPD in a local parade in the 60s. The presence was in response to the derogatory term for police officers, which the LAPD had been called when patrolling groups camped out at the ballpark. Police marched in their dress blues with white gloves, on their float was a pig in a cage. A sign on float said, “Pride, Integrity, Guts, Service.”

Linda Bequette said those words were what her father stood for, “the Guts to stand for others and the ability to serve.”

Volunteers are needed to help with the community-sponsored graduation party known as The Senior Appreciation Night (SAN) in downtown Los Alamos. The event runs 6 p.m. June to  3 a.m. June 6.

Time of need, positions, and numbers of volunteers needed include:

Volunteers may call Diana Martinez at the Y, 505.662.3100 or email dmartinez@laymca.org 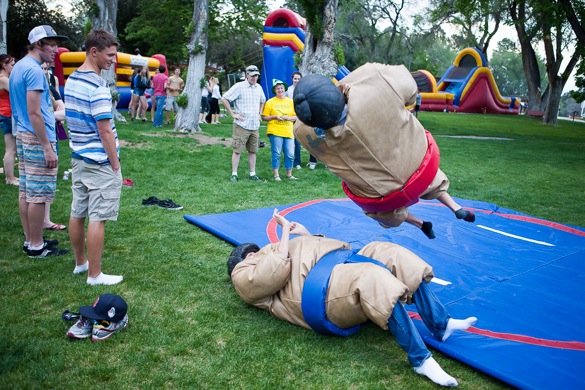 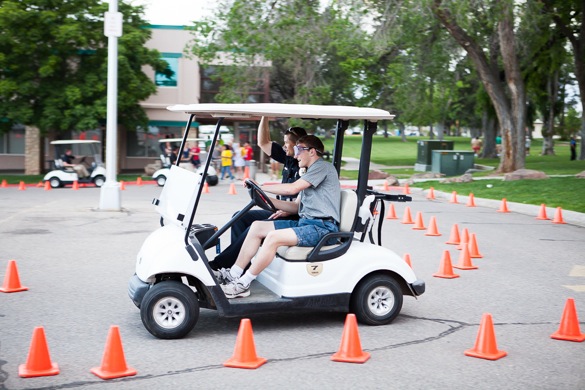 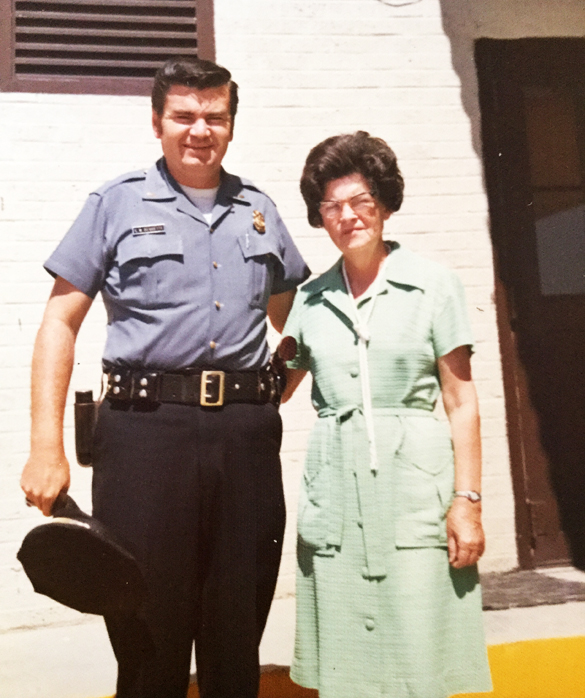