The Charter Review Committee … How it All Got Started 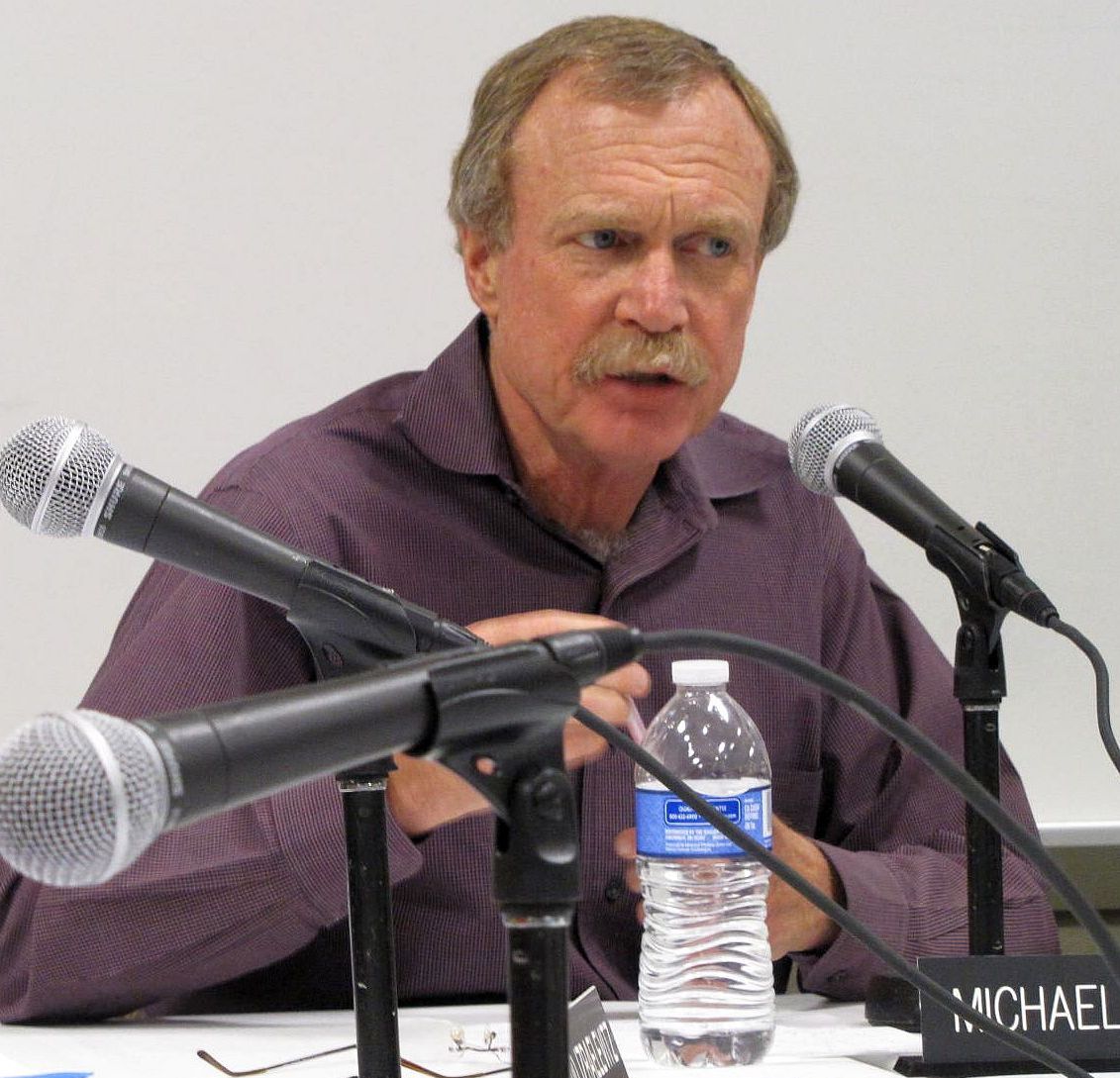 With the election on the horizon, most are aware of the fact that there will be four questions on the ballot that relate to potential changes to the Charter for the County of Los Alamos, New Mexico.

Specifically, the questions for consideration for the November 2012 election deal with the provisions for Initiative, Referendum and Recall.

I believe it would be helpful to provide a little background on why the Charter Review Committee was formed and outline exactly what the Council tasked the Committee to do.

In 2009, amid an environment where a variety of questions surfaced about the Charter and the home rule powers of government, the council-manager form of government, the ability of citizens to understand and use the initiative and referendum provisions, the need for elected sheriff and clerk positions and validity of the system of partisan balance on Boards and Commissions.

Rather than attempt to answer these and other questions singly and in isolation, Council decided to appoint a Charter Review Committee charged with conducting a comprehensive review of the County Charter and to provide options and recommendations to the Council for potential changes.

The Council appointed a nine member committee of the citizens with broad experience and perspective in civic and organizational governance.

The meetings of the Charter Review Committee were open to the public and notices of the meetings were widely published.

The Committee received legal advice and support from the County Attorney’s Office to ensure that the Committee’s recommendations were consistent with State and Federal law.

The Charter Review Committee was asked to thoroughly review the following:

The Charter Review Committee did exactly as Council expected. It studied the charters of other communities; sought legal advice on existing and proposed provisions; consulted with officials of the Municipal League; and read public policy articles.  A

fter two years of careful and deliberate analysis and review, highlighted by frequent opportunities for citizen input, the Charter Review Committee crafted a series of thoughtful, well-considered recommendations for changes to the Los Alamos County Charter.

Several administrative changes were put forth for consideration in the 2010 election, all of which were approved by the voters.

In this general election the voters are being asked to consider a series of amendments to the Initiative, Referendum and Recall provisions of the Charter after the Council voted to place these proposed amendments on the fall ballot for  voter approval.

As Labor Day approaches, a time when the intensity of political campaigns intensifies, you will hear and read much about the potential changes to the Charter.

You can expect the members of the Charter Review Committee to share information about their experiences and recommendations. Similarly, expect those that oppose the changes to make their opinions known.

Before the deluge of information hits the airway, I thought it might be beneficial to understand a little of the context from which the changes to our “local constitution” were promulgated.

I hope you will take the time to evaluate the proposals, their rationale and impacts before the election.