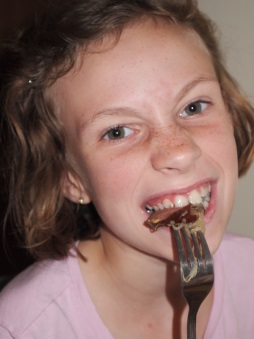 Photos by Jason and Kerri Frazier

Eight-year-old Sydney Frazier and her family are traveling the world. Recently, they spent a month in Poland. Sydney has tried all sorts of food in the 11 countries they have visited. Food is a great way to get acquainted with other cultures. In an earlier blog, she told you about the food of the Netherlands. Today she will tell you about the food of Poland.

Food of Poland
By Sydney Frazier

Today you will learn about the foods of Poland. Since I am going to tell you about the foods of Poland, would you like to hear a little bit about Poland? Poland is in the east of Europe. The language of Poland is Polish. Poland is where World War II started when Germany attacked Poland. In World War II, the Soviets and the Germans attacked Poland at the same time and split it in half. Poland became an independent country in 1989 and joined the European Union in 2004. The Polish flag is white and red. Poland’s currency is the zloty. 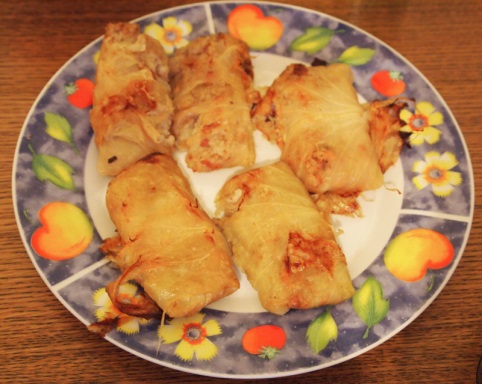 Golabki: It is vegetables stuffed in cabbage leaves. Traditionally it has a red sauce over it. I hated it because I do not like cabbage. 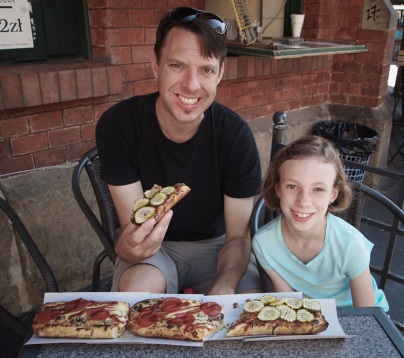 Zapiekanki: It is a pizza like thing with a whole bunch of stuff on it. I had two different kinds of zapiekankis. The first had mushrooms, cheese, pickles and ketchup. I did not like it. The second one had vegetables, cheese, sausages, herbs, and garlic sauce. I liked that one A LOT better. It was yummy because I like pizza. (Sydney with her father Jason Frazier.) 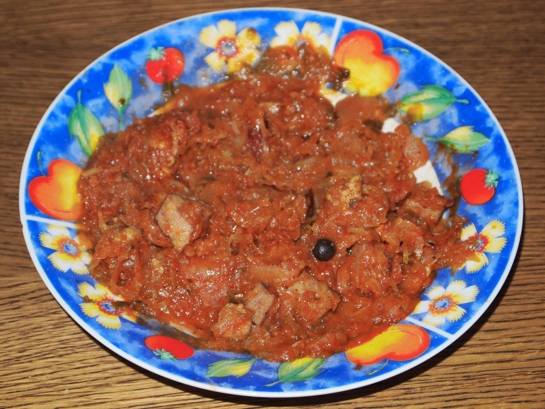 Bigos: It is a stew made of sauerkraut, meat, and tomato sauce. It was okay, but not very filling. I don’t really like stews with stuff in them. 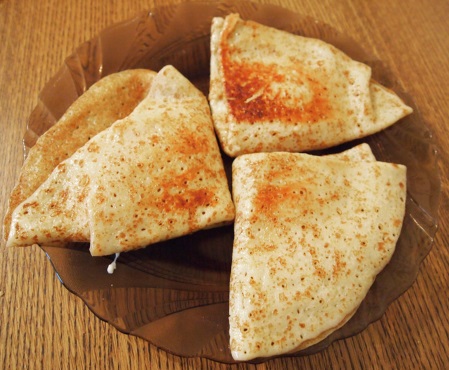 Nalesniki: Nalesniki is like a crepe but has filling in the middle. Mine in the middle was filled with cheese and on top it had raspberry sauce. It was okay, but I like pancakes better. 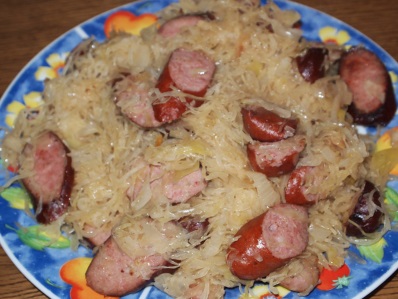 Kielbasa: It is a Polish sausage. Poland is famous for it’s’sausages. It is really good. 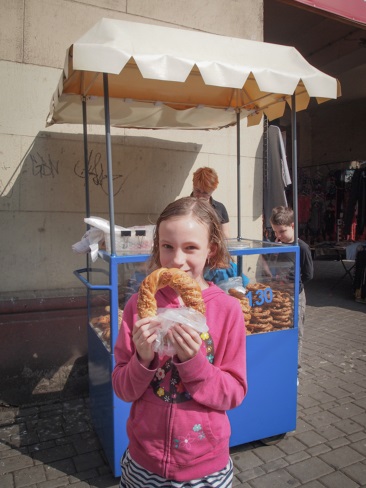 Obwarzanki: It is like a big pretzel with poppy or sesame seeds. I loved it. 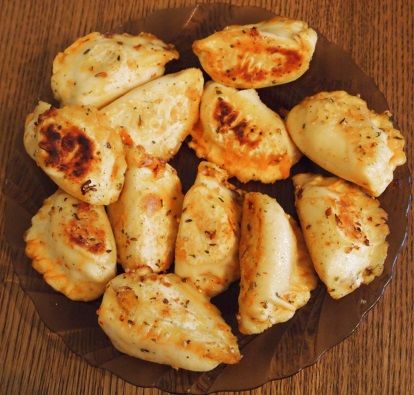 Pierogi: It is a dumpling with stuff in it. It can have strawberries, berries, meat, potatoes, and more. I tried three different kinds of pierogis. I had strawberries pierogis, meat pierogis, and potatoes pierogis. I loved it because you can have pretty much anything in there. 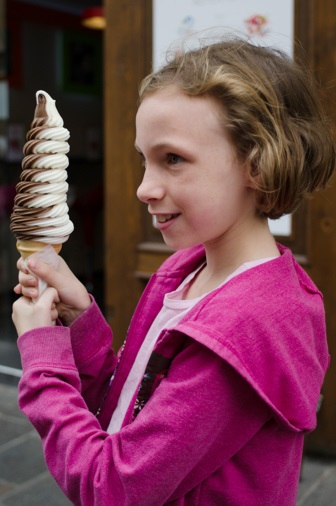 Lody: It is ice cream. I had the swirly ice cream with chocolate and vanilla. My favorite food in Poland was the lody because I like ice cream.

Now you know about the foods of Poland.