Suspect Sought in Robbery of Bank of Albuquerque Branch 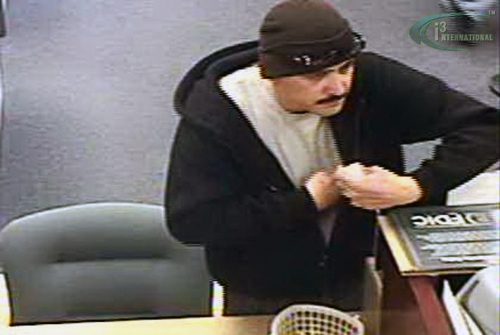 The FBI and Albuquerque Police Department are looking for a man who robbed the Bank of Albuquerque branch at 3301 Coors Blvd. NW in Albuquerque Saturday, Jan. 12.

The suspect is described as a white Hispanic male, between 5’0”-6’0” tall, in his mid-30s, with a slender to medium build.

He had a dark mustache and wore dark jeans, a light-colored T-shirt, dark jacket, and a dark beanie with sunglasses on top.

Witnesses say the suspect entered the bank at approximately 12:30 p.m. and handed a demand note to a teller.

He left the bank with an undisclosed amount of money and was last seen heading south on foot.

Bank robbery is punishable by a 20-year prison sentence for each offense and the penalty increases if a dangerous weapon is used in the commission of the crime.

The FBI may pay a reward of up to $1,000 for information leading to the suspect’s arrest and conviction. 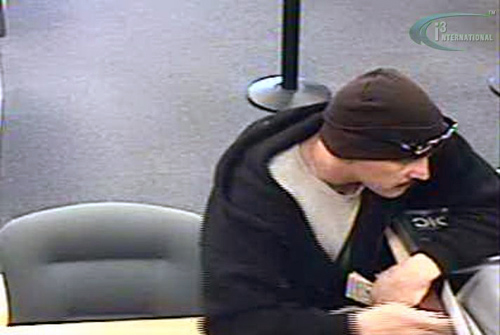