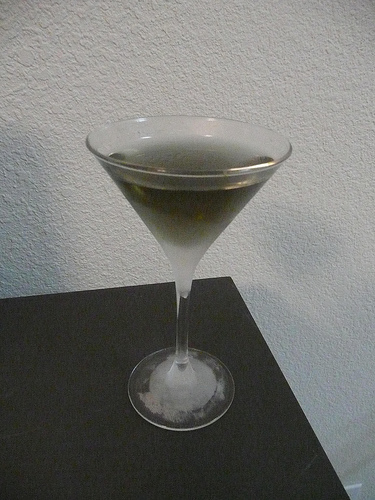 An as-yet-undisclosed Los Alamos National Laboratory official will “revive” the 69-year-old tradition of playing a corpse on stage this weekend in the Los Alamos Little Theater’s production of “Arsenic and Old Lace.”

The Laboratory’s first director, Robert Oppenheimer, played the corpse in the Little Theater’s production of the same play in 1944. Other scientists filled in on occasion.

The appearances are scheduled for this Friday (the 13th!) and Saturday the 14th.

“I have always enjoyed the theater and hope to give a lively performance,” the mystery actor deadpanned. “But the lines are very difficult.”

The production is the stage version of the classic story written by Joseph Kesselring in 1939. Its best-known version is perhaps the 1944 film starring Cary Grant and directed by Frank Capra.

The play is a black comedy revolving around a homicidal Brooklyn, N.Y. family, including two elderly sisters who kill off lonely old men by poisoning them with home-made elderberry wine laced with arsenic, strychnine, and “just a pinch” of cyanide.

The play continues on Fridays, Saturdays, and Sunday 2 p.m. matinees through Sept. 28. Each performance will feature a “cameo” corpse. For more information call (505) 662-5493 or visit http://www.lalt.org.