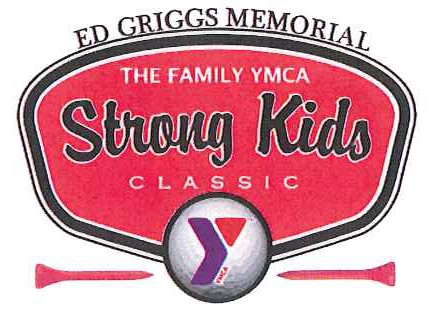 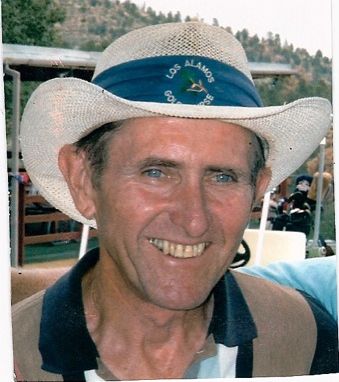 As part of the Family YMCA Annual Campaign, its 2012 Golf Tournament is set for a 1 p.m., Shotgun Start/Scramble Held at Los Alamos Golf Course Saturday, June 9. Registration is now full for this year’s event.

“Ed was a great man and we are so pleased to have the opportunity to honor him in this way,” YMCA Executive Director Linda Daily said.

Matt Schmidt, president of The Family YMCA Board explained that he turned to Griggs when he had an idea to organize a golf tournament as another way to help the Y raise money for its financial aid and youth programs.

“He had such a great reputation as a golfer, and he was also so well loved at the Y. He did not hesitate and helped us with the first two tournaments,” Schmidt said. “We really wanted to honor his commitment to the Y, his love of golf, his love of gardening and volunteerism.”

Griggs passed away shortly after last year’s tournament, which he helped organized and played. 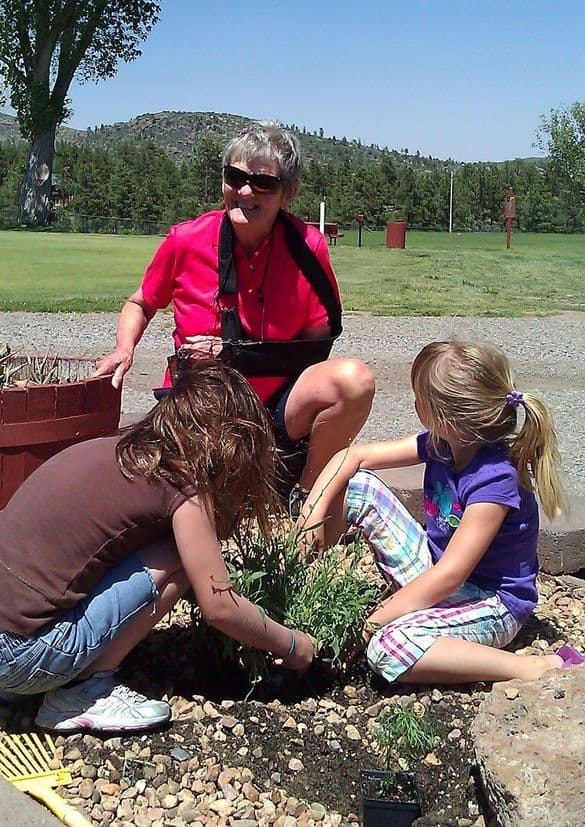 A memorial plaque will be dedicated prior to the start of the tournament at hole 3 (the old hole 1.)

Children in the Y’s iCare afterschool program will plant flowers in planters located at the hole as Griggs was also known for his his care of the flowers at the golf course.

Friends are invited to the plaque dedication. You do not have to participate in the tournament.

The tournament, now in its third year, is a fundraiser for the Y’s financial aid and youth programs. Last year, more than $14,000 net was raised to help provide more than $80,000 in financial assistance.

In the photo, Ev Griggs plants flowers at hole 3 with children in the Y’s iCare afterschool program to honor her husband Ed Griggs. Courtesy/YMCA