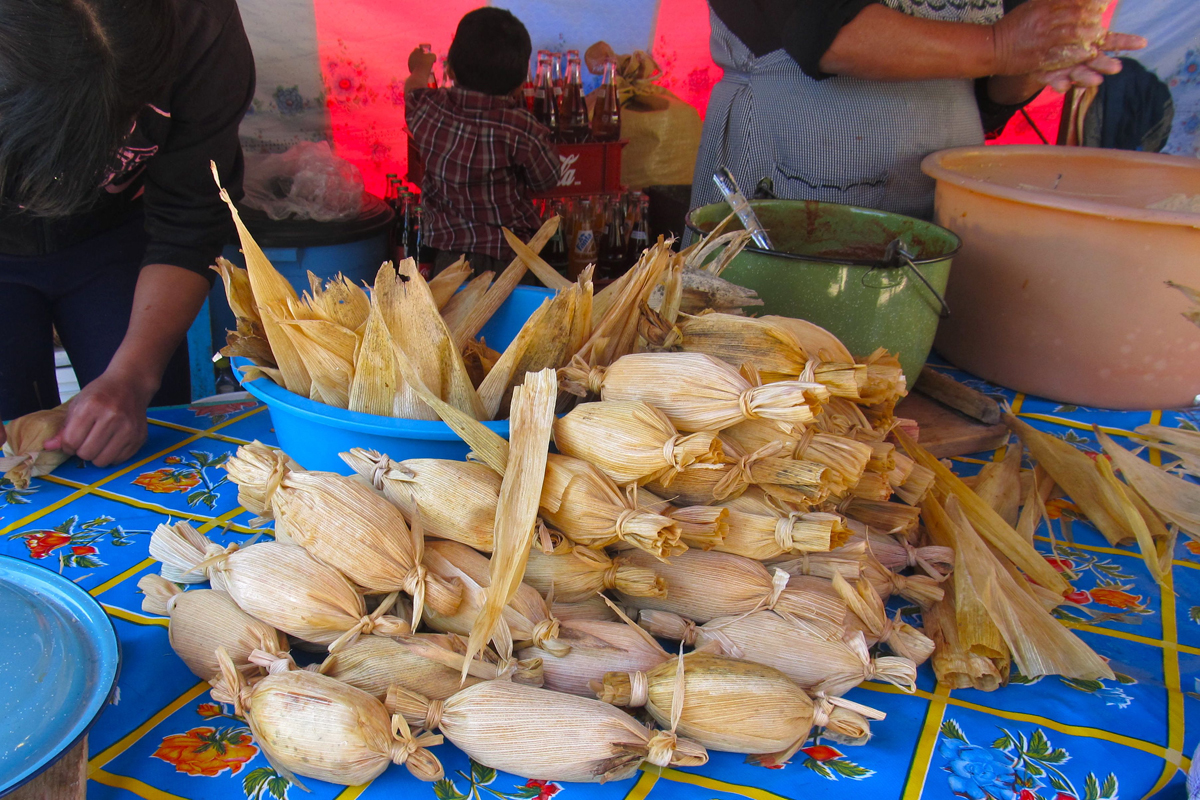 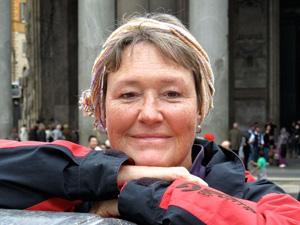 When I turned 15, my family lived in the Panhandle of Texas. The town, Dimmitt, wasn’t exactly the buckle on the Bible Belt, but it was definitely one of the holes.

We never had a dance at the high school for prom or homecoming but somehow there were still plenty of out-of-wedlock pregnancies. My father didn’t care much for the powers-that-be and he decided to use my birthday party as a venue for a jab at the status quo.

Max, the kid next door, was in a band. I asked the band to play in our garage for my birthday party. It was their first gig and they were pretty terrible. I don’t remember what they played. I was too busy dancing.

A few parents called my dad to ask if there would be any dancing at the party. He told them there would be, but only if the kids knew how. Dad took out the regular yellowish bulb in the porch light and installed a red one. He said it was to advertise the correct location. It also flashed.

I thought, “how cool is that?” A flashing red light! I never even knew such a thing existed. The party was in full swing when the police showed up. Some neighbor had turned us in. Dad had a blast laughing about it with the cops. He finally explained to me the real reason the police had been called.

So imagine my surprise to discover that every Saturday night, many streets in San Cristóbal de las Casas, Chiapas, turn into red light districts. Entire families are engaged in this business activity. The city condones it by ignoring the hygiene laws and not inspecting the premises. No license is required. Any family that wants to participate in this illicit activity simply puts a wood frame with red plastic panels over their front light, and they’re in business.

Potential customers walk up and down the street and when they feel the urge, they stop in at a house with a glowing red box and are served. Each house has its own specialty. Some like it big, overstuffed and hot, some like it small and mild.

Tamales that is. Steaming hot tamales, in banana leaves or corn husks, stuffed with cheese and nuts, or mole and pork, cochinita pibil, or red hot peppers and shredded beef. The varieties are endless and the sizes vary with the chef. All over San Cristóbal tamales can be purchased for a late dinner, or saved for Sunday breakfast. Some homes have tables and chairs in the patio for customers, but mostly they are sold para llevar (take out.)

Sherry Hardage lives in Los Alamos and has been traveling solo in the Americas, Europe, and Asia since she retired from Honeywell in 2009. She is a photographer, writer and guide who organizes tours of Chiapas, Mexico through her website: www.mexadventures.com