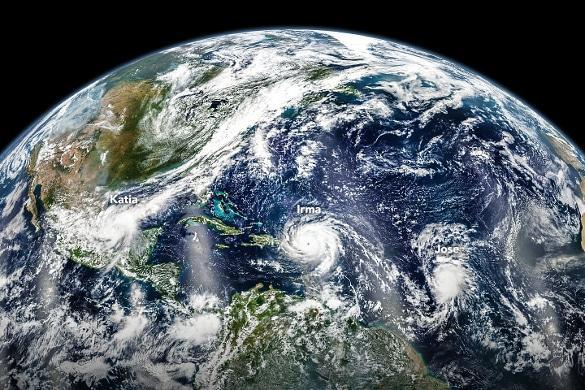 Hurricanes Katia, Irma and Jose lined up in the Atlantic Sept. 6, 2017 in an image captured by the Suomi NPP weather satellite. Courtesy/NASA 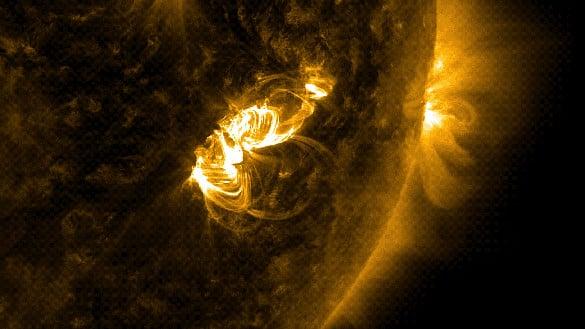