Solar Energy Shines For All New Mexicans: Let’s Keep It That Way 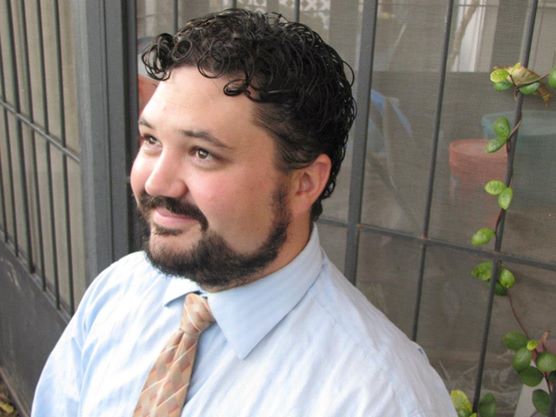 You might wonder – who is benefitting from solar PV being installed on homes, businesses, schools and cities in New Mexico? Is it wealthy individuals with lots of spare cash or average New Mexicans? Recent studies show that working class New Mexicans benefit in two significant ways – job creation and reduced energy costs.

Consider that the solar industry added jobs nearly 20 times faster than the national average in 2014. Right now, 1,600 New Mexicans make their living in the solar industry. By contrast, the state’s largest utility PNM employs 2,100 people. Employment in the solar field has increased 86 percent in the past five years. The solar boom in New Mexico is creating good jobs for working class Americans during the worst economic downturn in modern times.

These are livable wages: solar installers make an average of $20 to $24 per hour; solar project managers make $50,000 – $70,000; and designers $40,000 – $70,000. Along with these positions, there are also warehouse people, salespeople, marketing people, administrative staff and managers – creating a range of opportunities for New Mexicans. Solar jobs are generally more accessible to minorities and to those without advanced degrees.

Nationally, the solar industry employs more than 120,000 working class Americans in all 50 states. These jobs are fueled in large part by other middle class folks who are making smart investments in going solar for their homes and businesses.

According to the Center for American Progress, the largest groups investing in rooftop solar systems are middle income and working class homeowners – folks whose median household incomes range from $30,000 to $90,000 per year. New Mexicans from all walks of life are realizing that the cost of solar keeps going down while the cost of grid energy continues to rise.

Investing in solar for a home or business allows for the average homeowner to save money on their monthly electric bill – an investment that pays off handsomely in the long term. While not everyone has the money to invest in stocks or bonds, everyone pays an electric bill. For middle class folks, eliminating that monthly cost can have a profound effect on the economics of local communities as that money can be spent locally in other outlets.

Despite these benefits to our community, this past legislative session saw numerous attempts to limit the unprecedented solar boom that New Mexico is experiencing. These attempts ranged from a proposal to do away with the tax incentives that help make solar attractive to everyone to a repeal of our commitment to incorporate 20 percent renewable energy by 2020.

There seems to be a group of people more interested in large corporate profits than the wellbeing of New Mexicans. When we have an industry that’s cranking out great jobs and providing a service that middle class folks can use to stabilize their energy bills, it’s disheartening to see such motivation from some of our elected officials.

The visionary leaders who enacted solar power incentives on the national and state level did so for the very best of reasons: to make clean, affordable and sustainable solar energy accessible to as many people as possible and thereby create jobs and control energy costs. Working class folks of New Mexico deserve to continue to have access to solar technology and to good jobs and affordable energy.