Snyder: When Gardens Made History 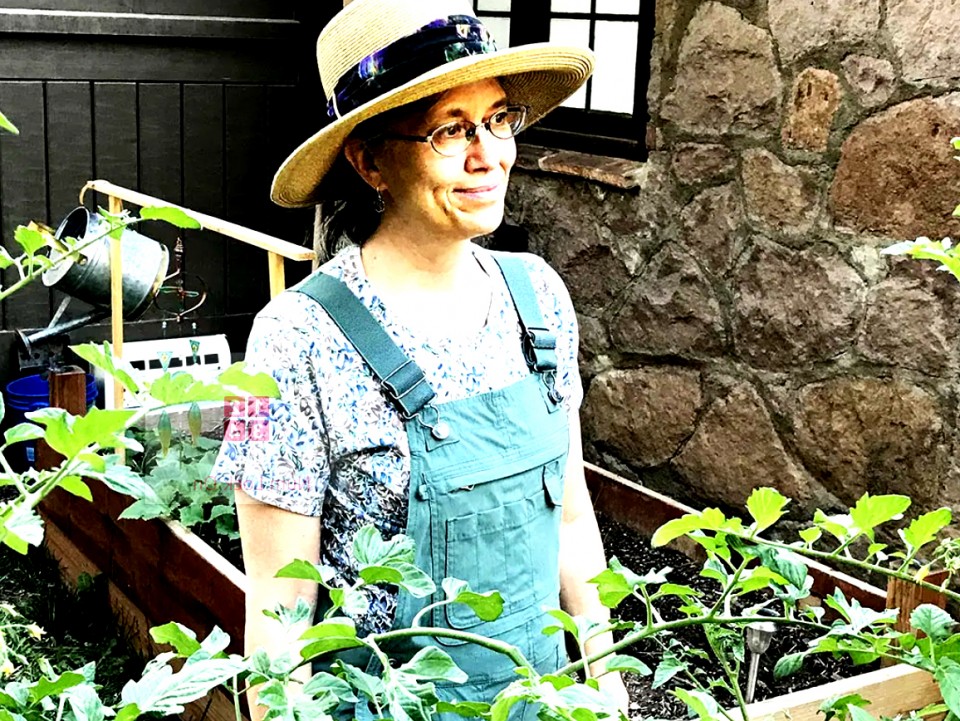 The Los Alamos Historical Society is planting a victory garden for the second year in a row, an effort that connects us to the Manhattan Project years and the World War II era. It is a living connection not only to Los Alamos history but also to our national history.

The term victory garden dates back to World War I, when Americans were asked to grow “War Gardens”, but after the war, when the government encouraged the continuation of producing food in home gardens, the name changed to “Victory Gardens”. With the advent of a second world war, the idea was resurrected.

The planning of personal gardens to help with the production of food was in full swing again by 1943, with approximately 20 million victory gardens planted. The national promotion of the gardens was handled by the Department of Agriculture, and despite the fact that most of the citizen gardeners were unskilled, they managed to raise approximately 8 million tons of food. The following year, they produced 40 percent of the vegetables grown in the United States, accounting for more than a million tons of food.

Despite the amazing outcome, the effort was sometimes daunting. In the Los Alamos Daily Bulletin of June 7, 1943, this caution appeared: “No water is to be used for lawns, gardens, or similar purposes.” However, gardeners found hope when the same article commented that “in past years there has been sufficient rain to grow vegetables during the early part of the summer.”

In the face of such difficulties, Los Alamos gardeners signed up at the Post Engineer’s Office and claimed their 25 x 50 foot plots east of the Fuller Lodge lawn. They were allowed to plant peas, lettuce, mustard, Swiss chard, onions, turnips, carrots, beets, and radishes from seed but cautioned to “wait till danger of freezing is over before planting beans, squash, and tomatoes.”

Most victory gardens disappeared after the war, but one still exists today. Created in Boston in 1942, the Fenway Victory Garden is still in existence and, in fact, has grown to a 7-acre city park divided into 500 individual plots for local gardeners.

Constructed on the west side of the Hans Bethe House, the Los Alamos Historical Society’s victory garden consists of raised beds built and tended by volunteers. The materials to build the initial beds in the summer of 2020 were donated by Metzger’s, Los Alamos Home Improvement, Ecolutions, Enterprise Bank and Trust, and historical society members. The society also is collaborating with the Pajarito Environmental Educational Center (PEEC) and Los Alamos County Library to provide programs that center around gardening.

The seeds used in the garden are another connection to history. The homesteaders who farmed on the Pajarito Plateau used heirloom seeds that were passed down for generations. This year the historical society is using heirloom seeds from the Seed Saver Exchange (https://www.seedsavers.org). This organization is not only a seed bank but promotes concepts that protect biodiversity and preserve heirloom varieties.

In keeping with the spirit of the victory gardens, the vegetables grown in the historical society garden will be donated for use in our community.

The historical society thanks Enterprise Bank and Trust for sponsoring the 2021 victory garden project, and members of the community are welcome to volunteer!