Sheriff Has Limited But Important Role 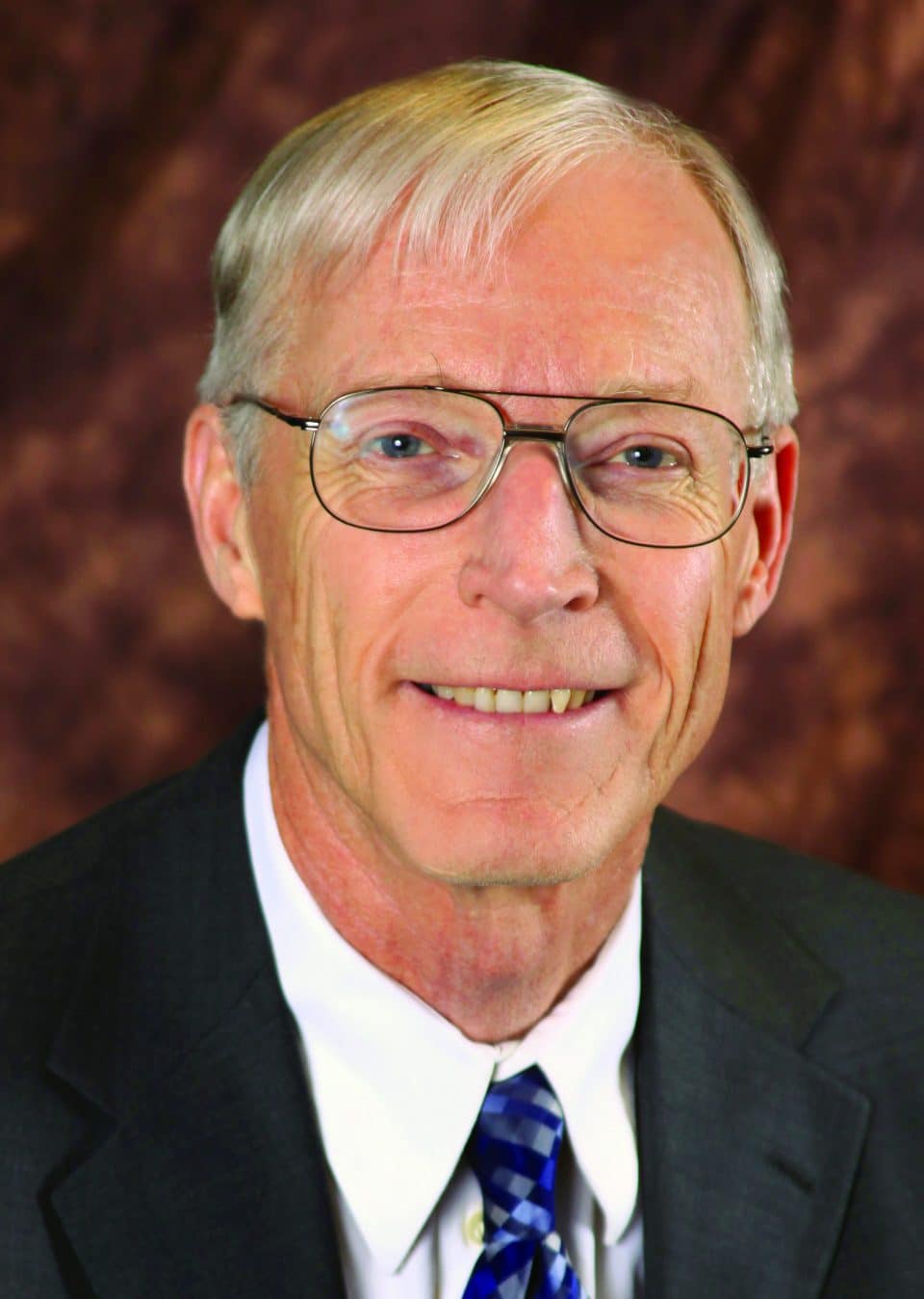 I will vote against eliminating the office of Sheriff in Los Alamos County, because it is important for an elected Sheriff to offer independent investigation of citizen concerns, among other services.  This opinion is my own, not a legal position of the County.   I offer here for your consideration the facts upon which my opinion is based.

The County Charter  (municode.com/library/nm/los_alamos_county/codes/code_of_ordinances) does not take away all law enforcement authority from the Sheriff.  Here’s what the Charter (section 304.4) actually states:

The 1976 New Mexico District Court decision “Vaughn vs. Incorporated County of Los Alamos,” concluded that section 304.4 (then 304.3) of the Charter was “in conformance with Article X, section 5 of the NM State Constitution,” and that “the County’s providing for some of the statutory duties of a sheriff to be performed by other officers and employees…is valid.”

But it also stated in its Findings of Fact: “D. The County of Los Alamos assigned to its police department all law enforcement duties involving the keeping of the peace, (and) E. All other statutory and customary functions and duties of a sheriff remained with the Sheriff of Los Alamos County.”

Nowhere in the Vaughn decision, the Charter, or Council Resolutions (most recent, No. 16-10, May 24, 2016) defining the function of the Police Department, is it stated that “all” duties or authority of the Sheriff are given to the Police Department.  The Sheriff retains some statutory and customary obligations, such as: “to investigate all violations of the criminal laws of the state which are called to (his) attention…(and) to cooperate with and assist the attorney general, district attorney or other prosecutor” (NMSA 29–1-1); or specifically requiring the Sheriff to administer the Sex Offender Registration and Notification Act (NMSA 29-11a-4).  The Charter specifically includes “the powers of a peace officer” (i.e., enforcement authority) for the Sheriff, if needed in performing his legally authorized duties.

The Sheriff’s statutory and customary obligation to investigate citizen’s concerns is his most important function that could not be performed by an appointed Police Department, without conflict of interest.  This would not require a large staff.  It would simply require an independent elected Sheriff, from the local community, who will ask appropriate questions in the event of criminal concerns brought to him.

Many such concerns could be, and are today, routinely handed over to the Police Department.  In some cases, including those involving accusations against the Police Department or other branches of local government, he could instead work with appropriate authorities, such as the state attorney general.

If the voters of Los Alamos choose to retain a Sheriff, I will recommend that the Council consult with Sheriff Lucero and Police Chief Sgambellone on what the proper scope of the Sheriff’s office should be.  We can then define this more clearly by Council Resolution, and provide him with an adequate budget for staff, training and equipment to do his job safely.

We should send Sheriff’s Deputies to the NM Law Enforcement Academy, in order for them to become NM-certified (as Sheriff Lucero is today) and fully covered by Law Enforcement Liability Insurance.  They could then also serve as reserves available to the police in emergency situations.  A small but properly focused Sheriff’s office will help make Los Alamos a safer place.