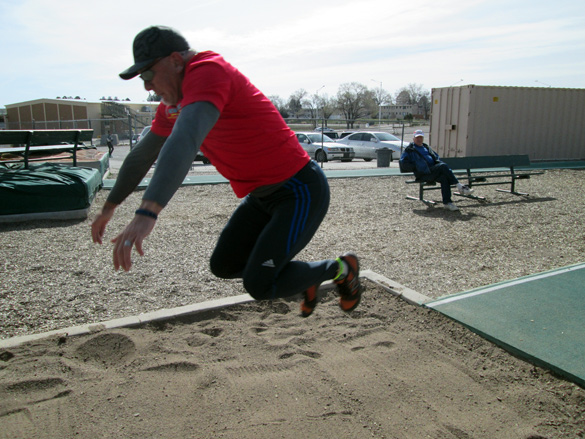 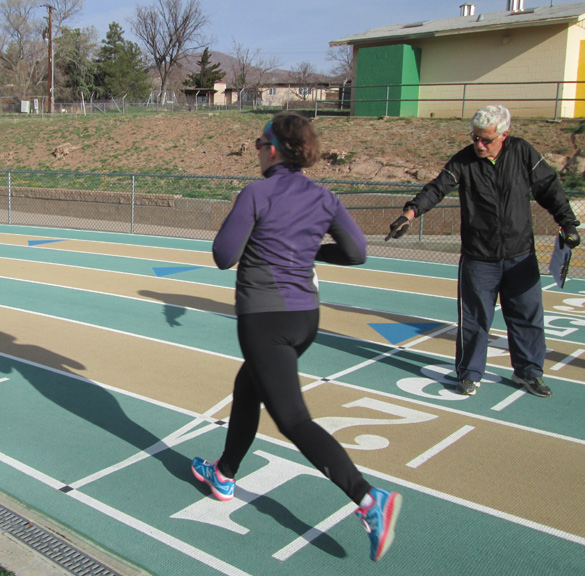 Victor Valenzuela and Abel Castillo renewed their horseshoes rivalry with Victor coming out on top 21-10. They both qualified. 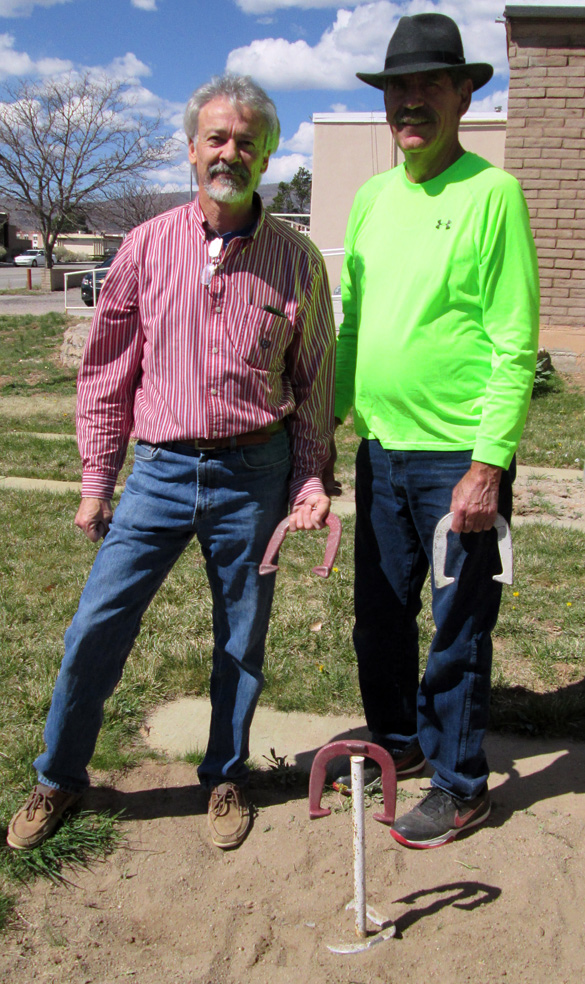 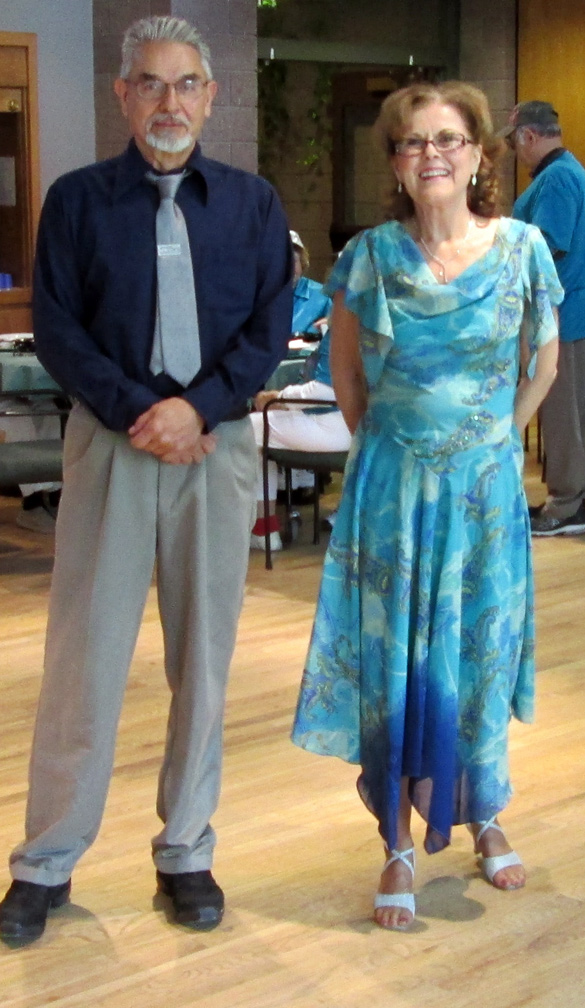 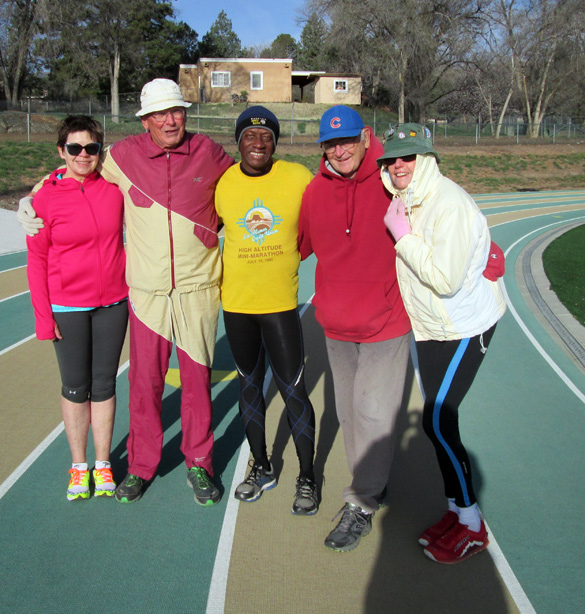 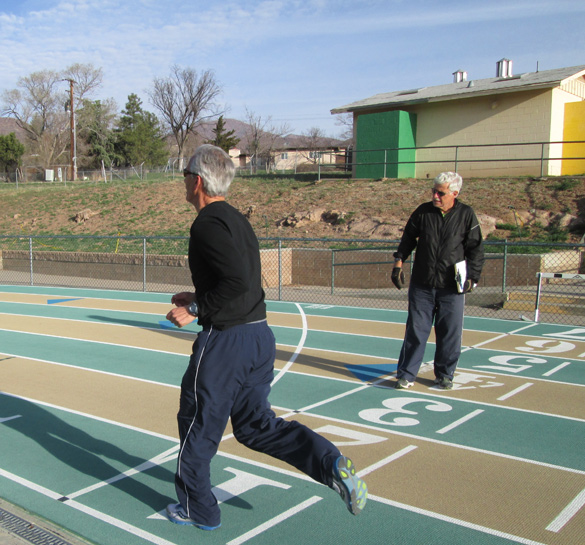 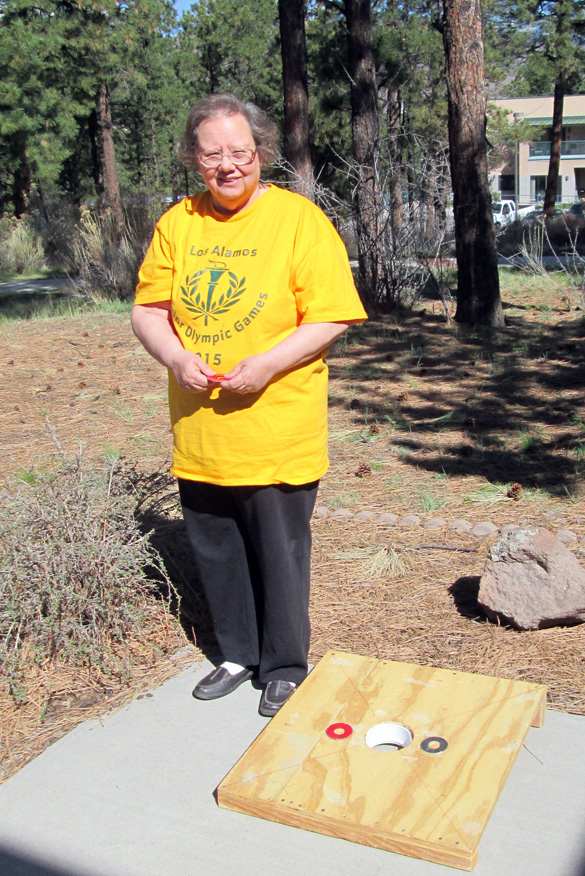