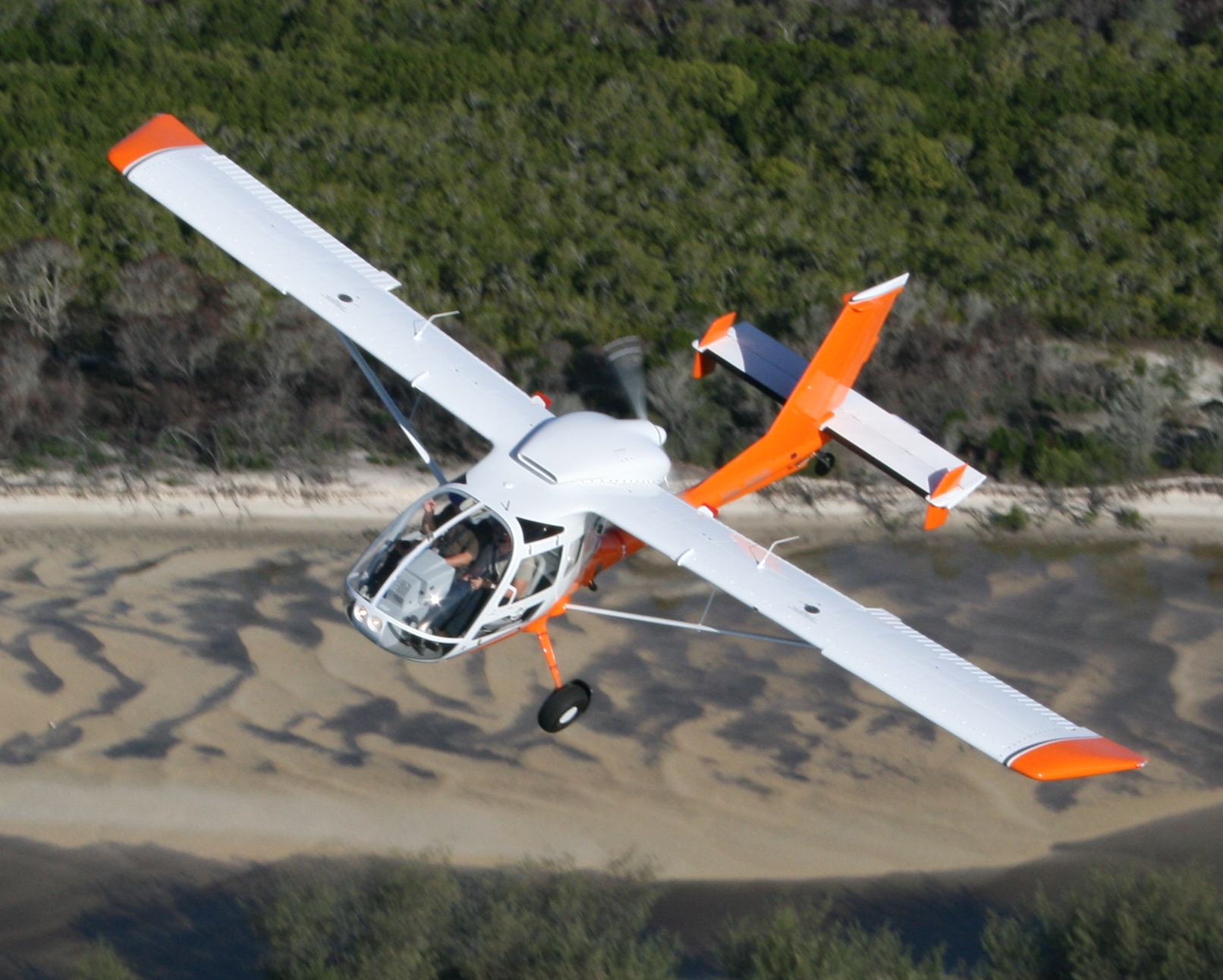 “On behalf of CSI Aviation, we congratulate the New Mexico State Police on their outstanding response to our RFP, which was sent to several law enforcement agencies in New Mexico.” said Allen Weh, Chief Executive Officer of CSI Aviation, Inc. “As a citizen of New Mexico, I’m very proud the New Mexico State Police Department is a forward-looking organization. Not only is the organization committed to public safety, but it’s also being innovative in providing law enforcement services in a modern, efficient and cost-conscious manner.”

The Seeker is a mission specific, rugged utility aircraft used for commercial and security operations. This airplane is valued at approximately $250,000 and being given to the State Police at no cost.

At a third of the cost of rotary-wing equivalents, the Seeker provides an efficient alternative for operations such as environmental inspection, border security and law enforcement.

The aircraft’s capabilities are proven after thousands of hours of operation by military and government users worldwide.

The Seeker was offered via a competitive proposal process to several New Mexico law enforcement agencies that were believed to have an interest in obtaining the aircraft, and which also operate an aviation program.

The RFP was announced November 2012 and the aircraft was officially awarded Jan. 22, 2013.

According to Tommy Dunn, CSI Aviation’s VP for Marketing and Business Development, the aircraft was one of two that the company purchased in 2006 and 2009.

Both aircraft were acquired as demonstration aircraft for the aerial surveillance market in North America but the company subsequently found that one aircraft was adequate for its purposes.

“The Seeker is too valuable of a resource to let it remain under-utilized,” Dunn said. “We’d much rather donate it where it can do some good. The culture of this company is to give back to the community and we saw this as an excellent opportunity to do something for public safety in New Mexico.”

More about the Seeker … The aircraft is fixed-wing but offers unique features that make it an affordable option to rotary wing craft and a perfect match for ground surveillance operations.

Its helicopter-like visibility – a feature that is resultant of its rear-mounted “pusher” engine and forward crew seating – allows for 270 degree visibility.

The airplane has docile handling characteristics that provide for a safe, low speed stall, responsive harmonized control, minimal pitch change with power and flap changes, and stability, which reduces pilot workload and increases situational awareness. It can be configured in multiple ways to accommodate a variety of surveillance and sensor equipment.

About CSI Aviation, Inc…CSI Aviation, Inc. (CSI) is a diversified global aviation support and logistics company, which serves corporations and government agencies for a variety of aviation management needs.

CSI has been in business for 34 years and specializes in mission specific aircraft support.