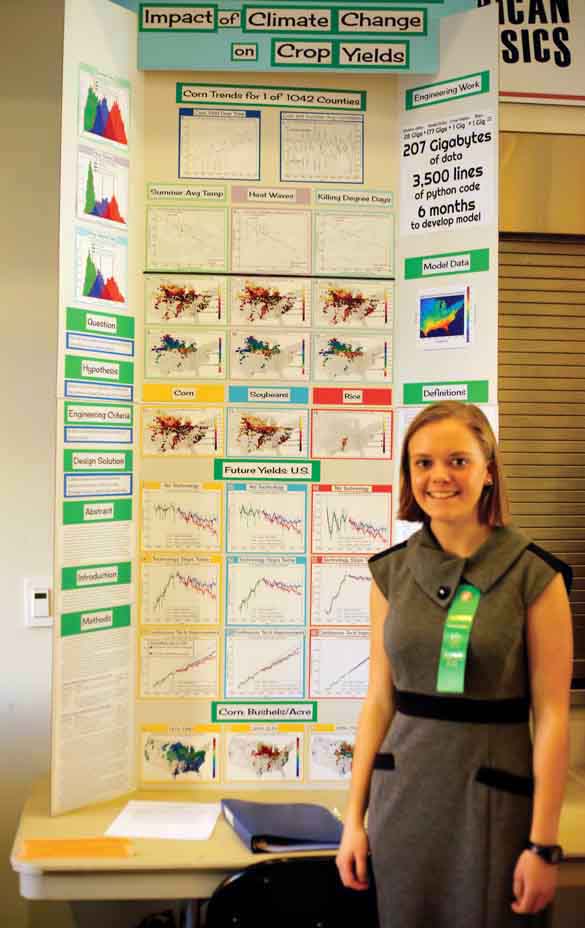 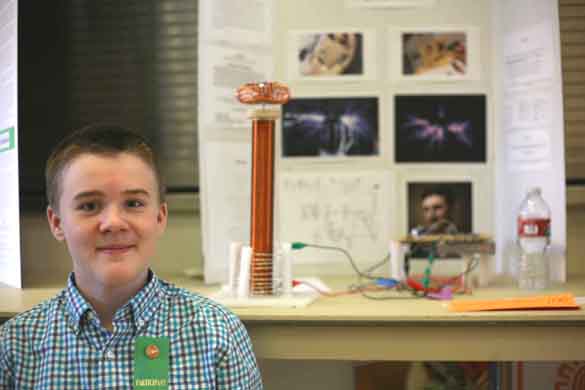 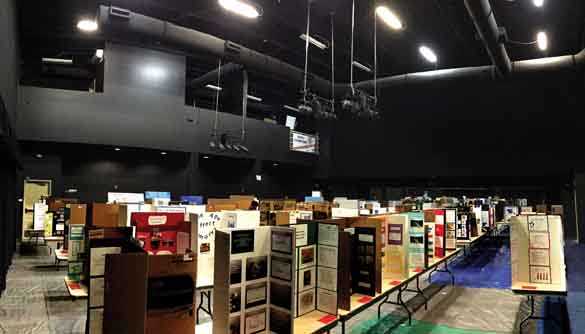 By KIRSTEN LASKEY
Los Alamos Daily Post
Despite a snowstorm forcing the Los Alamos County Science and Engineering Fair to be rescheduled, 265 students still wowed the judges with their projects Saturday at Duane Smith Auditorium.

Science Fair Director Dawn Brown said although attendance was a little lower this year, “We were still very pleased with the turnout we were given.”

The fair featured 249 projects created by students in kindergarten through 12th grade.

Brown said the community donated up to $10,000 in prizes and awards for the students.

Sixth through 12th graders can select from 20 different categories for their project. The categories are set by the Intel International Science and Engineering Fair. Brown said the most popular are physics and astronomy as well as chemistry.

As for the quality of the projects shown at the fair, Brown said, “We always have great projects at this fair but this year we just saw some really great projects.”

She added, “I’m always proud to hear the judges say how well the students knew their projects; they are well thought out and professional looking.”

Participants really put a lot of effort into their projects, Brown said.

This is Brown’s 10th and final year coordinating the science and engineering fair and she said she has witnessed participants gain a lot from the fair.

“I do think a tremendous benefit for our students, especially for sixth through grade students … is the kids learn great speaking skills and presentation skills.”

Many sixth graders, Brown said, start out a little shy but as they continue to do the science fair they become more and more polished.

“We see them grow and blossom through the science fair years,” she said.

It also influences many students’ career decisions. Brown said there have been many kids who have gone on to study STEM (Science, Technology, Engineering and Mathematics) in college and in graduate school.

Many in the community have contributed to the fair’s success but Brown recognized the four big sponsors: CB FOX, Los Alamos National Laboratory, the Elks and Kiwanis.

This year, there were more than 30 sponsors. “I would like to say for these 10 years, we have had tremendous support from the community for these science fairs,” Brown said.

It is not just the sponsors but also the judges and the staff who work at these fairs, she added. “It takes a huge amount of work to pull it off.”

As she leaves this position, Brown said, “It’s been fulfilling, I’ll definitely miss it. I’ll miss the kids … the kids make it fun.” 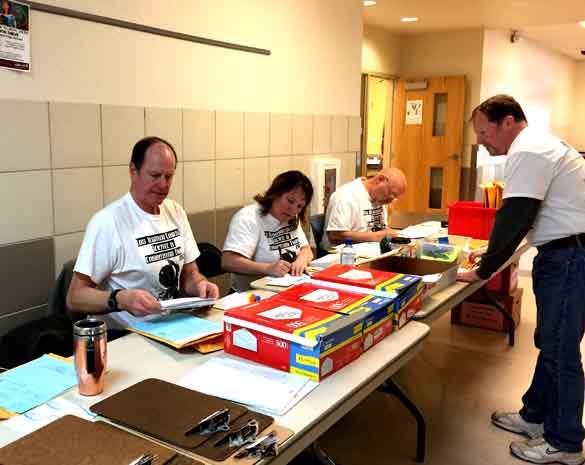 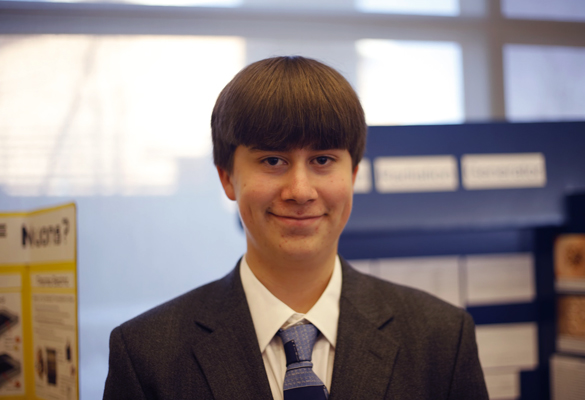 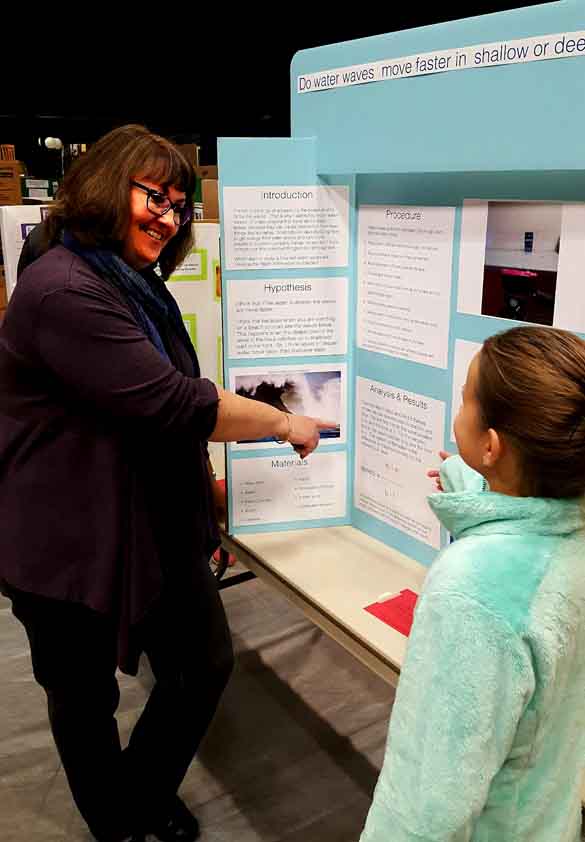 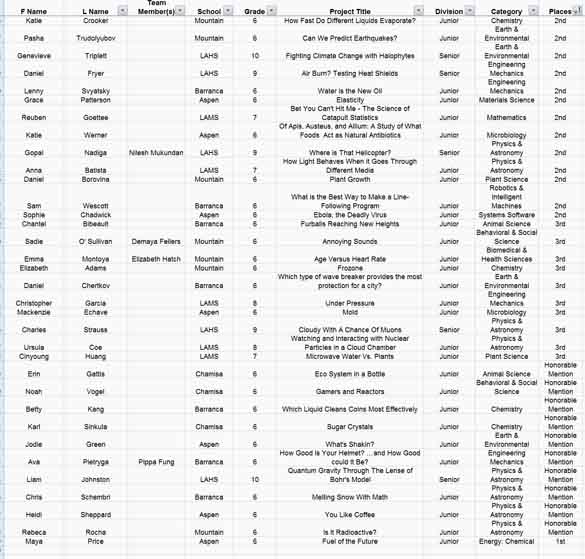