Robert Powell Appointed to LANS and LLNS Boards of Governors 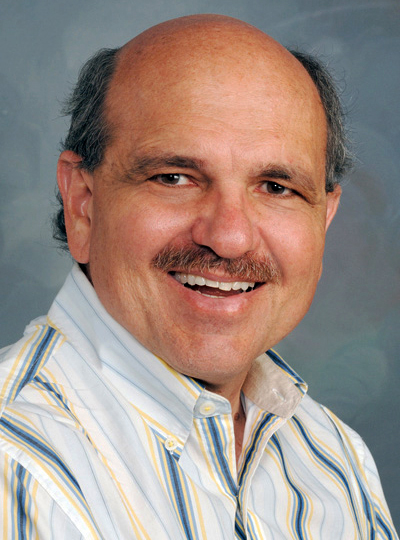 Norman J. Pattiz, chairman of Los Alamos National Security, LLC (LANS) and Lawrence Livermore National Security, LLC (LLNS) Boards of Governors, today announced that Robert Powell has been appointed by the regents of the University of California (UC) as an executive committee governor on the LANS and LLNS Boards of Governors, replacing William Frazer.

“Bob is highly respected by the UC regents and President Janet Napolitano as a senior academic leader and faculty representative within the University of California,” Pattiz said. “As former chair of the UC Academic Council Special Committee on Laboratory Issues, he has substantial experience with the UC-affiliated national laboratories. Bob’s knowledge of the university and the R&D capabilities of Lawrence Livermore and Los Alamos supports the university’s key role of assuring the labs’ science and technology excellence.”

“I’m honored to be appointed by the regents as an executive committee governor on the LLC Boards of Governors, and lookforward to more closely engaging in the S&T programs of the labs and forging new partnerships between the labs and the university,” Powell said.

He was special assistant to the provost from 1996 to 1999, and served as chair of the planning committee and executive committee of the Robert Mondavi Institute for Wine and Food Science. Powell has been an active member of the UC Davis Academic Senate since 1988, culminating in his service as the chair of the Systemwide Academic Senate during the 2012- 2013 academic year. He earned his undergraduate degree, master’s and doctorate in mechanics and materials science at Johns Hopkins University in 1972, 1973 and 1978, respectively.

Pattiz thanked Frazer for his service as an executive committee governor and S&T Committee Chair for the past seven years. Frazer additionally served as a member on the boards’ mission and nominations and compensation committees. “Bill has been a strong, steadfast and effective advocate for the University’s primary responsibility of assuring world-class peer-reviewed research, a working environment that fosters intellectual freedom, and exceptional S&T leadership at the national labs. He has been an tremendous contributor to our boards and the laboratories.”