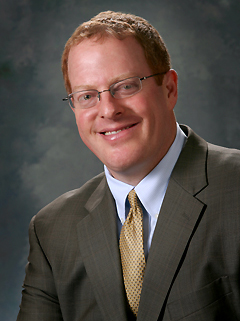 The bill now goes to the Governor for approval. Governor Martinez has already expressed support for creation of the Trail, stating in a news release that it would be a historic achievement for New Mexico.

HB 563 would create the Rio Grande Trail Commission to study and recommend the best paths for a new Rio Grande Trail. The Commission would coordinate with the many stakeholders along the Rio Grande including cities, counties, tribes, federal agencies, conservancy districts, and private citizens. It would help define the best trail routes and reach the necessary agreements to designate a path through the many jurisdictions along the river. The trail would only cross land with the agreement of its owners.

The Rio Grande trail would be a statewide recreation trail from Colorado to Texas. Legislators, tourism officials and small business owners say the new trail would be a boost for jobs along the route, as well as provide a new high quality recreation opportunity for New Mexico residents.

There are segments of existing trail along the Rio Grande including the Bosque in Albuquerque, Taos, Elephant Butte and in and around Las Cruces.

“I’m proud I was able to work with my colleagues across the aisle to pass this exciting legislation. The Rio Grande passes by iconic New Mexico landmarks including three national monuments, six state parks, two national wildlife refuges, diverse cultures and communities, and miles of existing trail along beautiful stretches of river,” Steinborn said. “A statewide Rio Grande Trail would string together these natural and cultural pearls into one of the most unique tourism opportunities in the state. Creating the entire Rio Grande Trail will take time but it’s a venture that will pay off significantly for New Mexico.”

Steinborn added that the Rio Grande Trail would not have to be complete in order to be designated, and that established trail segments could be marketed right away.