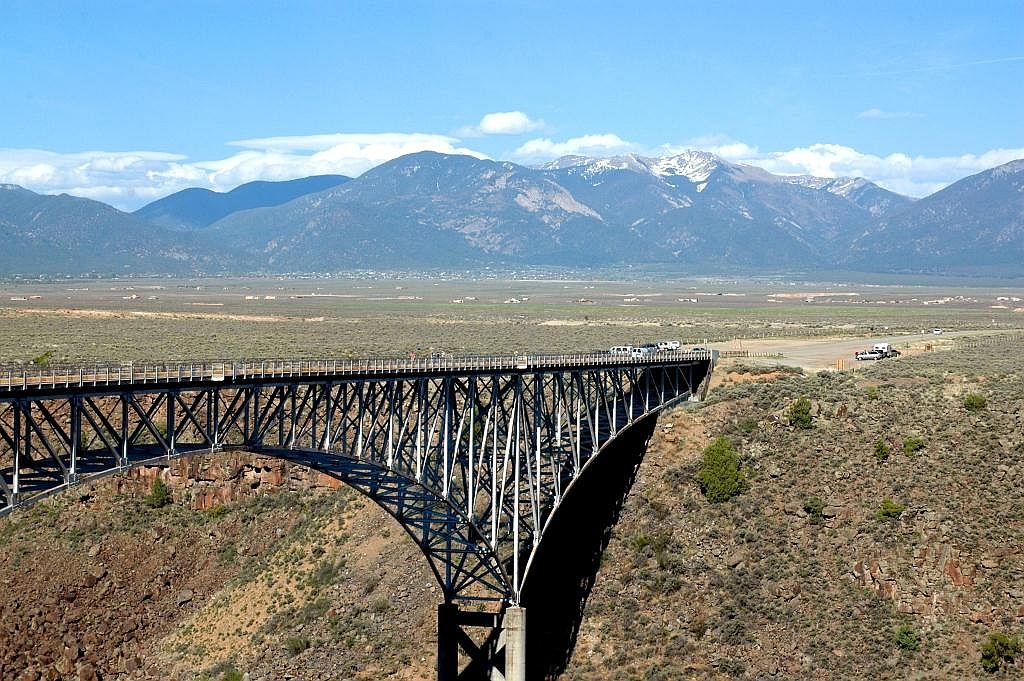 NMDOT congratulates all crew members on their great work and also thanks the people of the Taos area for their patience and cooperation. 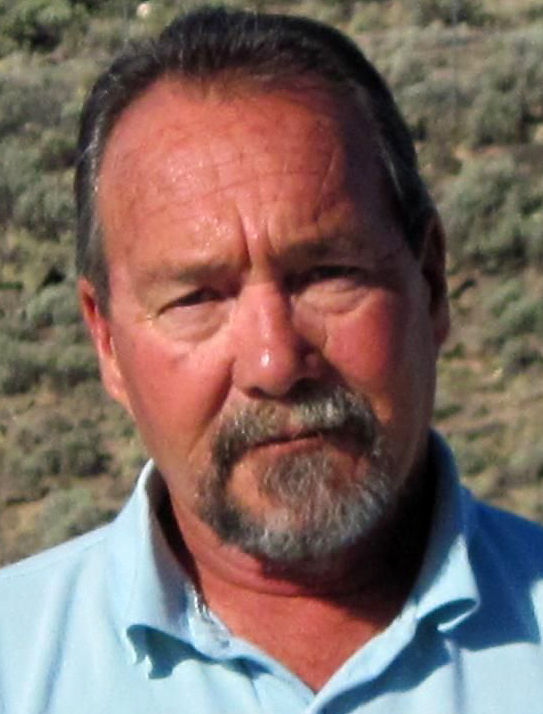 The job of restoring and repairing the nearly 50-year-old bridge was a monumental task headed up by Assistant District Engineer Phil A. Gallegos and Taos Project Manager Glen Baker. The contractor was Reiman Corp. Southwest of Moriarity.

This was an extremely challenging project in which workers had to wear special “fall protection” gear and always be mindful of wind, ice and other hazards. Some work had to be completed at night, hundreds of feet above the river.

NMDOT utilized a new hydro-demolition process to rehabilitate the bridge deck. The top layer of the existing concrete deck was removed with highly pressurized water and replaced with polyester concrete to create a longer-lasting surface.

Four hydraulic jacks, each capable of lifting 600 tons (1,200,000 lbs.) were used to lift the bridge so old steel bearings could be removed and new ones installed. Bridge abutment bearings and pedestal bearings were also replaced.

Concrete columns were stabilized and reinforced, the hand railings were repainted, and new sidewalks, ramps, curb and gutter were installed.

Construction of the Rio Grande Gorge Bridge was started in 1963 and completed in 1965. In 1966 the American Institute of Steel Construction awarded the bridge “Most Beautiful Steel Bridge” in the “Long Span” category.