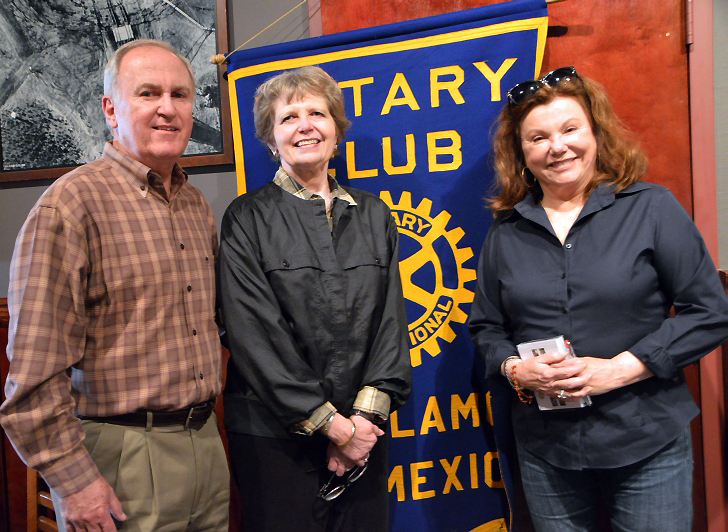 Washington, D.C. – As House Republicans vow to eliminate federal protection for multiple national monuments across the West, Ranking Member Raúl M. Grijalva (D-Ariz.) will head to New Mexico Jan. 25-27 to tour several federally protected sites, meet with key lawmakers, and connect with conservation, sportsmen and business leaders to form a united front in what is expected to be a frontline state in the fight over the future of our public lands.

The trip, Grijalva said, is about preserving President Obama’s strong conservation legacy, including his designation of two new national monuments in New Mexico; defending the Antiquities Act from unpopular Republican efforts to weaken it; ensuring that outdoor recreation remains an important economic driver in New Mexico and across the West; and highlighting to local stakeholders the importance of engaging early in the new Congress on the battles to come.

Grijalva will also visit Bandelier National Monument, home to some of the country’s most sensitive Native American dwellings and rock art, and the world’s largest gypsum dunefield at the White Sands National Monument. In addition to meetings with local business and conservation stakeholders, Grijalva’s itinerary includes a meeting with Attorney General Hector Balderas to discuss legal strategy around land preservation.

According to a U.S. Department of the Interior report released last year, visitation to federal lands supported an estimated $26 billion in value added, $45 billion in economic output, and about 396,000 jobs in 2015. If Republicans are successful with their plan to eliminate federal protections for popular sites, communities across the nation and the many small businesses that benefit from the outdoor economy could be negatively impacted by the decline in visitors at our national parks.

Despite Republican rhetoric, there is no legal precedent to suggest that a president can unilaterally eliminate federal protection for national monuments. Abolishing or revoking national monuments would waste significant taxpayer money and would be extremely unpopular with the 80 percent of Western voters who support “future presidents continuing to protect existing public lands as national monuments” and recent designations.

“Ignoring the communities these Republican schemes would hurt is a disservice to the American public,” Grijalva said in announcing the trip. “Public lands are about people, not partisan politics. This trip is about uniting to preserve America’s greatest natural places so the people can continue to enjoy them, and it’s hardly the last one on my agenda.”

What: Meeting with Conservation, Sportsmen and Business Leaders

What: Following a tour of the White Sands National Monument, Grijalva will be available for a media Q&A

Location: White Sands National Monument, Visitor Center Courtyard – the visitor center and Dunes Drive is located directly off of Highway US-70 between the cities of Alamogordo and Las Cruces

What: Remarks on building a united front to protect public lands