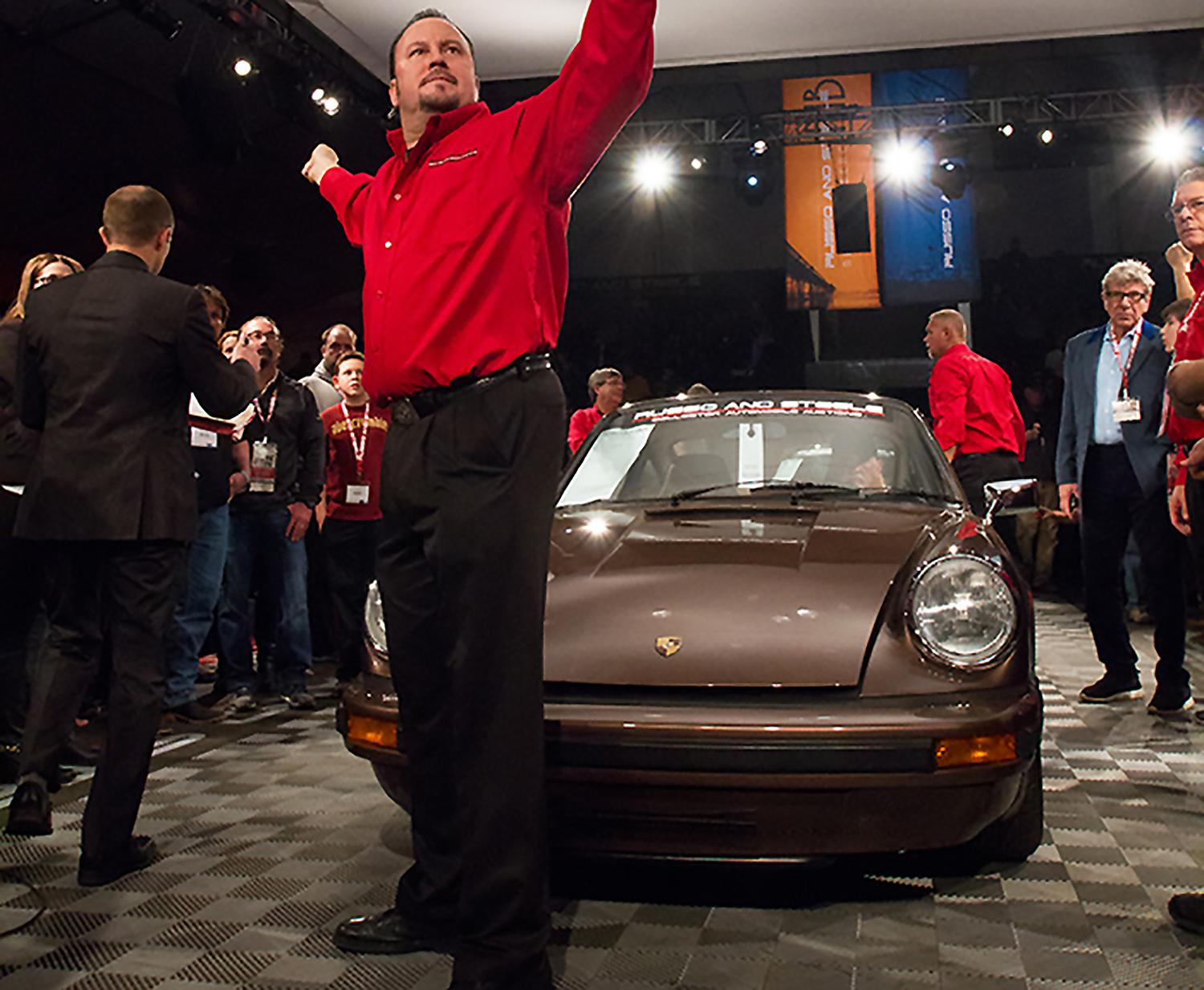 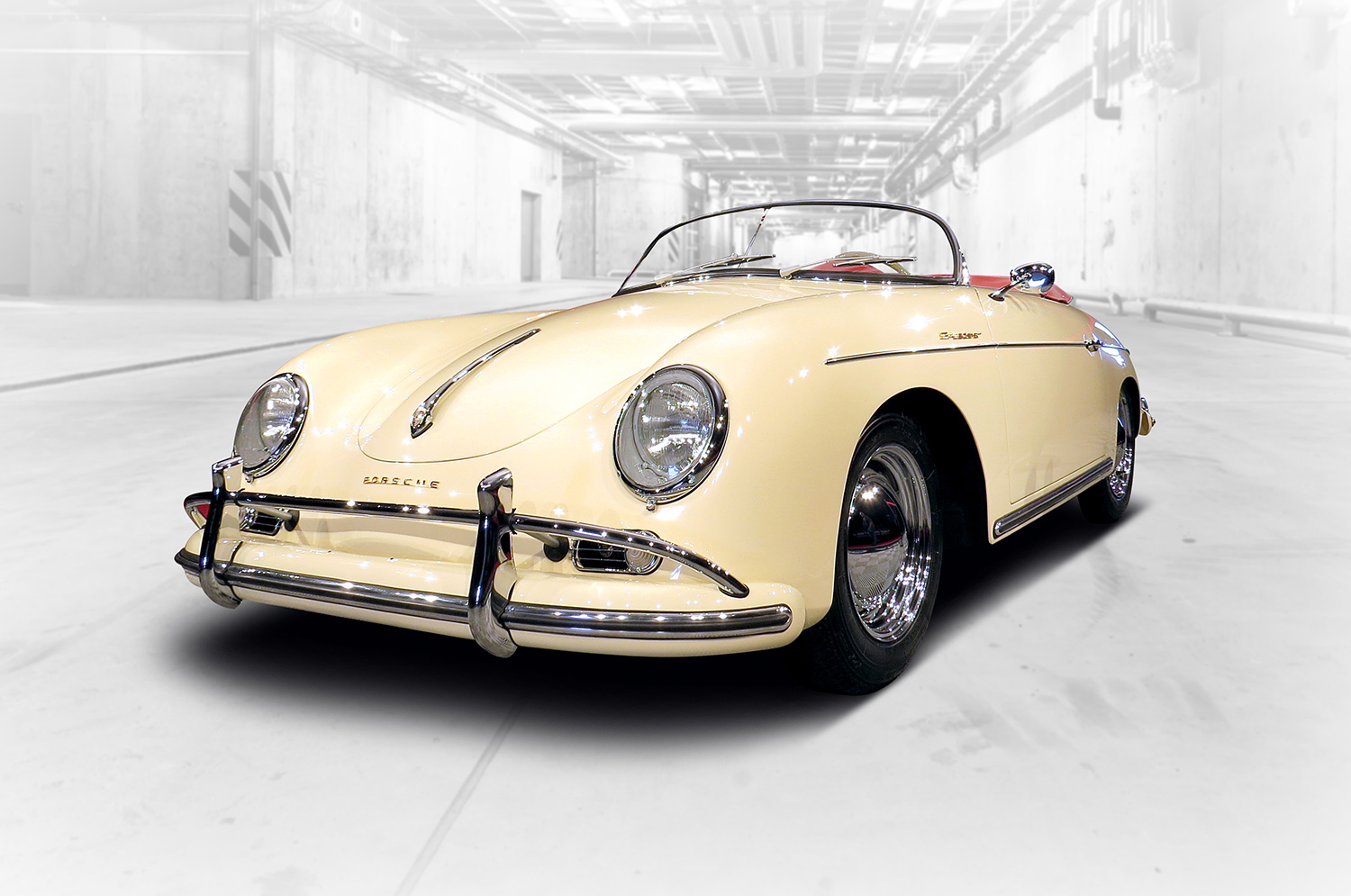 1957 Porsche 356 Speedster Restored to an exceedingly high standard to Porsche Factory specified color combination, this 1957 Porsche 356 Speedster is complete with documentation verification. An outstanding original car from San Diego California was the foundation used to begin a stunning restoration by Porsche marque specialists in Newport Beach, Calif. True to concept, the Speedster was a devastating “giant-killer” on the track. In the hands of skilled drivers, Speedsters consistently out-braked and out-cornered the competition with relative ease. With only 1,416 produced for 1957, no other car stirs up images of speed and adventure quite like Porsche’s elemental 356 Speedster. Courtesy photo

SCOTTSDALE, Ariz. – Widely regarded as the “Latest Blue Chip of the Collector Car Market”, there is no debating the appeal of a collectible Porsche. Porsche represents high performance, beautiful lines, a sporting history and an evolution of design that has created generational appeal at virtually every conceivable level for every kind of automobile collector and enthusiast worldwide.

The market has certainly taken note as well, with certain segments of the brand appreciating a staggering 154 percent and up in just the last 12 months alone and examples from the 1980’s and 1990’s at the tip top of the next generation of astute collectors wish lists. With all these factors at play its completely undeniable that if a collectible Porsche has caught your fancy, the time to buy is now!

Building on the incredible success of 2015’s Scottsdale sale, which included the $302,500 sale of a pristine 1974 911 2.7 RS Carrera Euro, which represented the highest 911 sale of any auction company in the desert last year, Russo and Steele is again proud to present an exclusive, exciting and diverse selection of Stuttgart’s famous sporting marque.

A featured sampling of Russo and Steele’s 2016 Scottsdale Porsche offerings include: 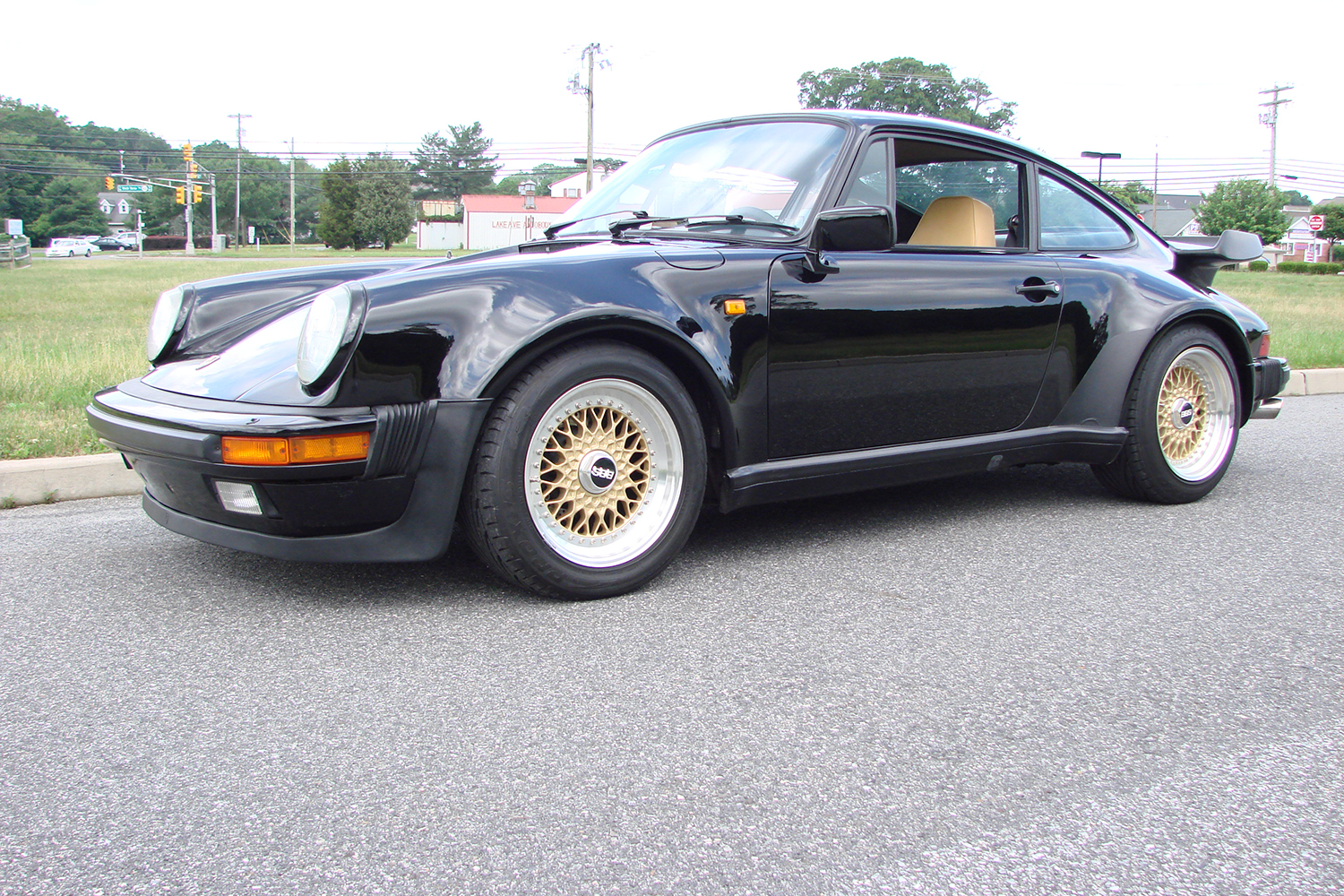 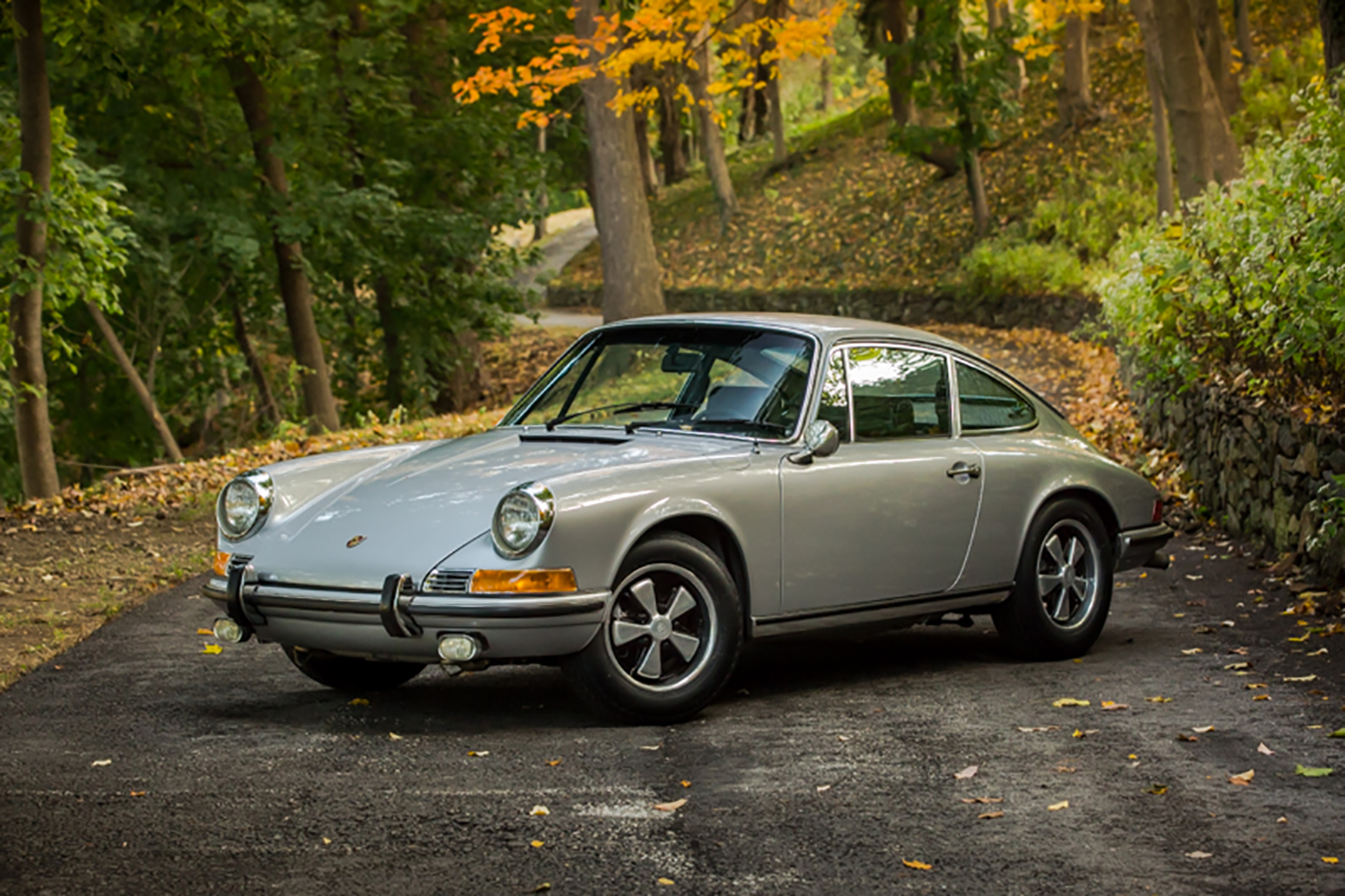 1970 Porsche 911 S According to its corresponding Porsche Certificate of Authenticity, this 911S from 1970 was produced Aug. 1, 1970 as a Silver Metallic (8080) over Black Leatherette example. Recorded options included US Equipment, Comfort Package, Blaupunkt ‘Frankfurt’ radio, and Tinted Glass. The engine number on the COA, 6302248, is also the same number stamped on the engine. It is believed to be a three-owner car with some California history and by 2004, it received a comprehensive nut-and-bolt restoration by a marque expert. Courtesy photo 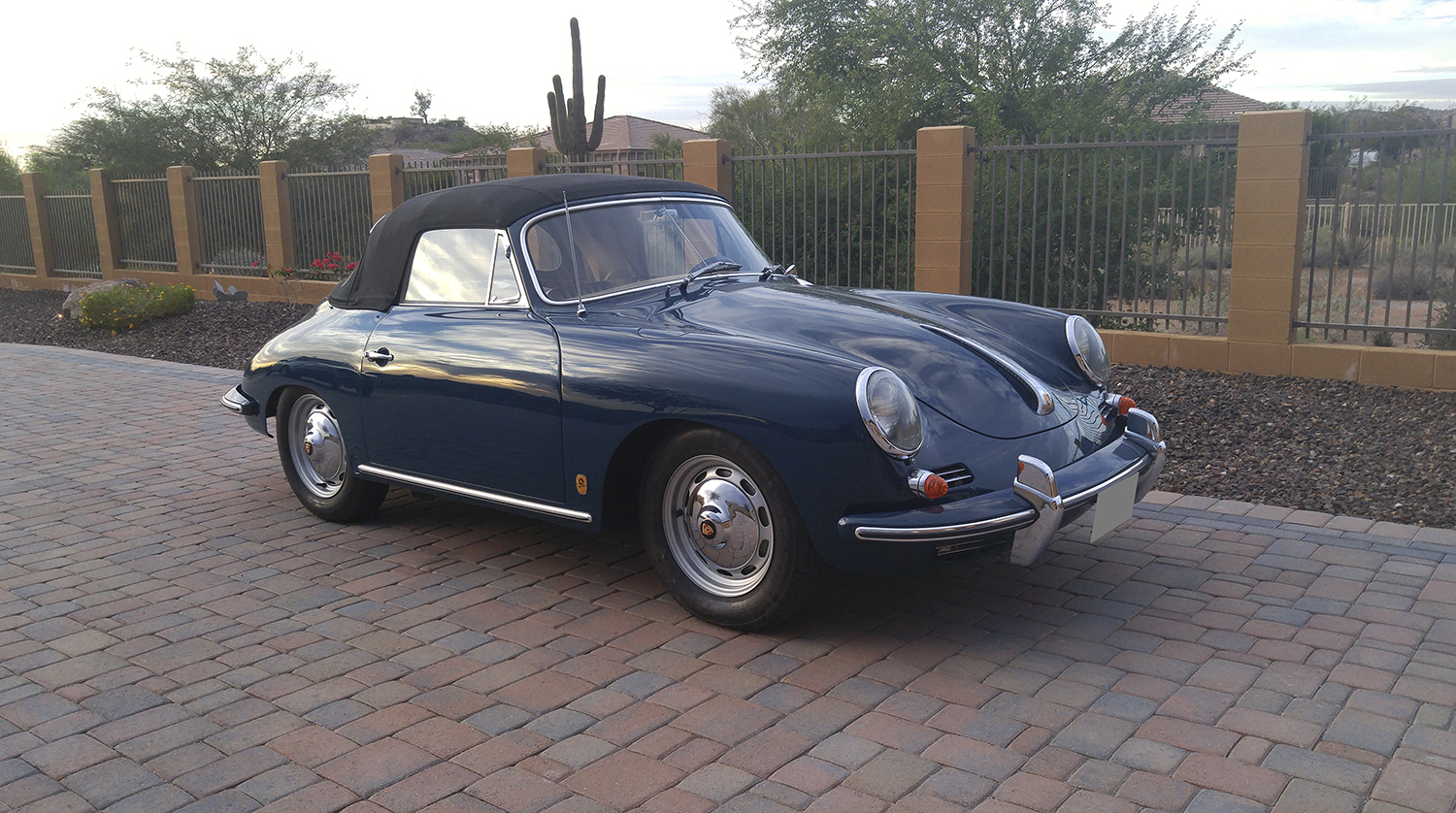 1962 Porsche 356 B T6 Cabriolet This very desirable and rare (1 of 3,100 built) Porsche 356 B ‘T6’ Cabriolet is a two-owner example, originally owned by a New York physician. Benefiting from restorative work commissioned for the original owner, it was elevated further by the Consignor with a bare-metal strip, body repairs with new metal, and Bali Blue paint, complemented by a new top and interior. Complete with a Porsche Certificate of Authenticity, it includes a tool kit, jack and wrench, the original owner’s manual, and a spare. Courtesy photo 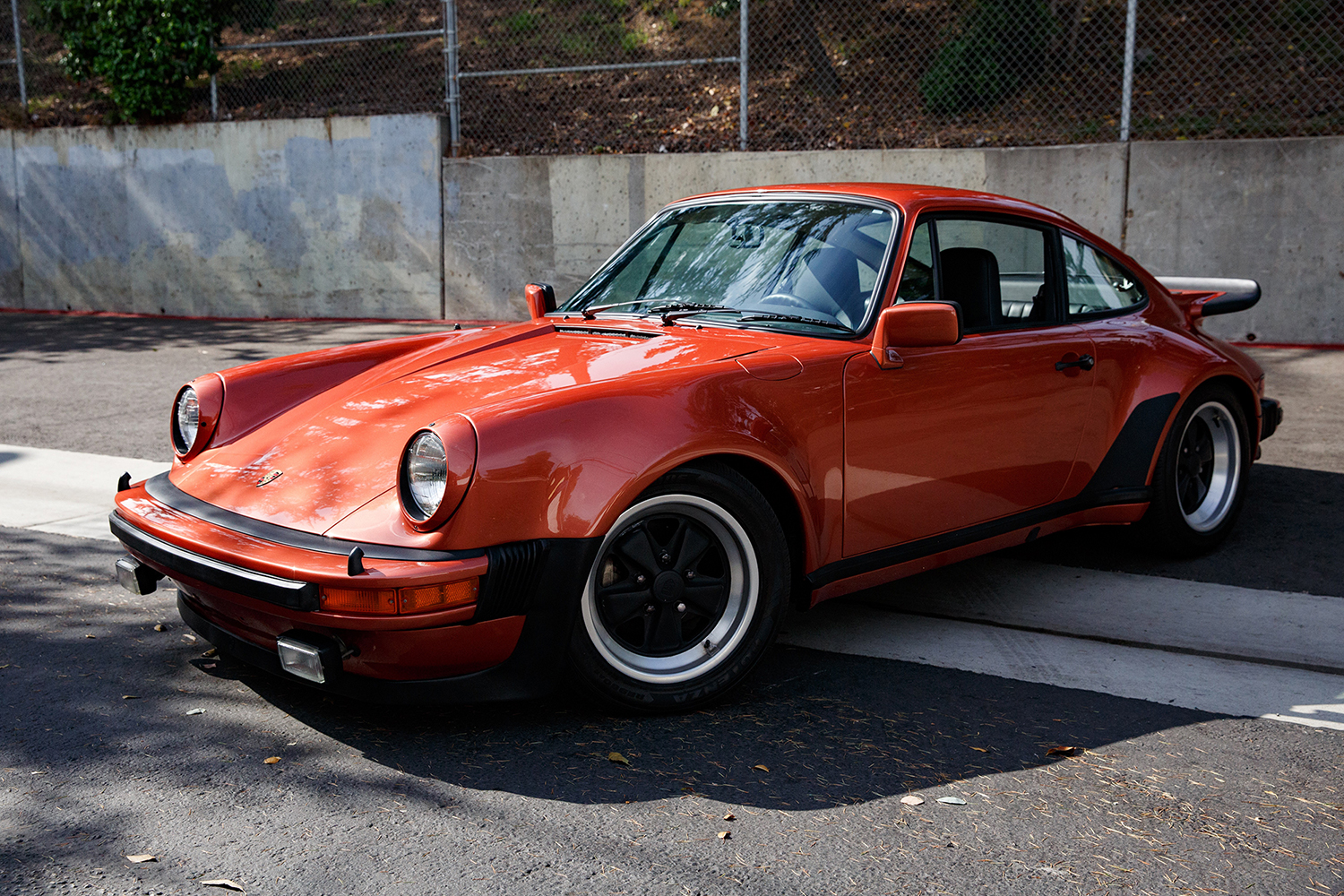 1976 Porsche 930 Turbo This first-year example of the legendary Porsche 930 Turbo is an original California car that shows just 72,000 miles and features rare Salmon ‘paint to sample” per the accompanying Certificate of Authenticity. Retaining the original matching numbers 3.0L Turbo engine, it is freshly repainted to the original color and benefits from a major tune-up. Offered complete with a Porsche Certificate of Authenticity, it also includes the original books and signed warranty card. Courtesy photo 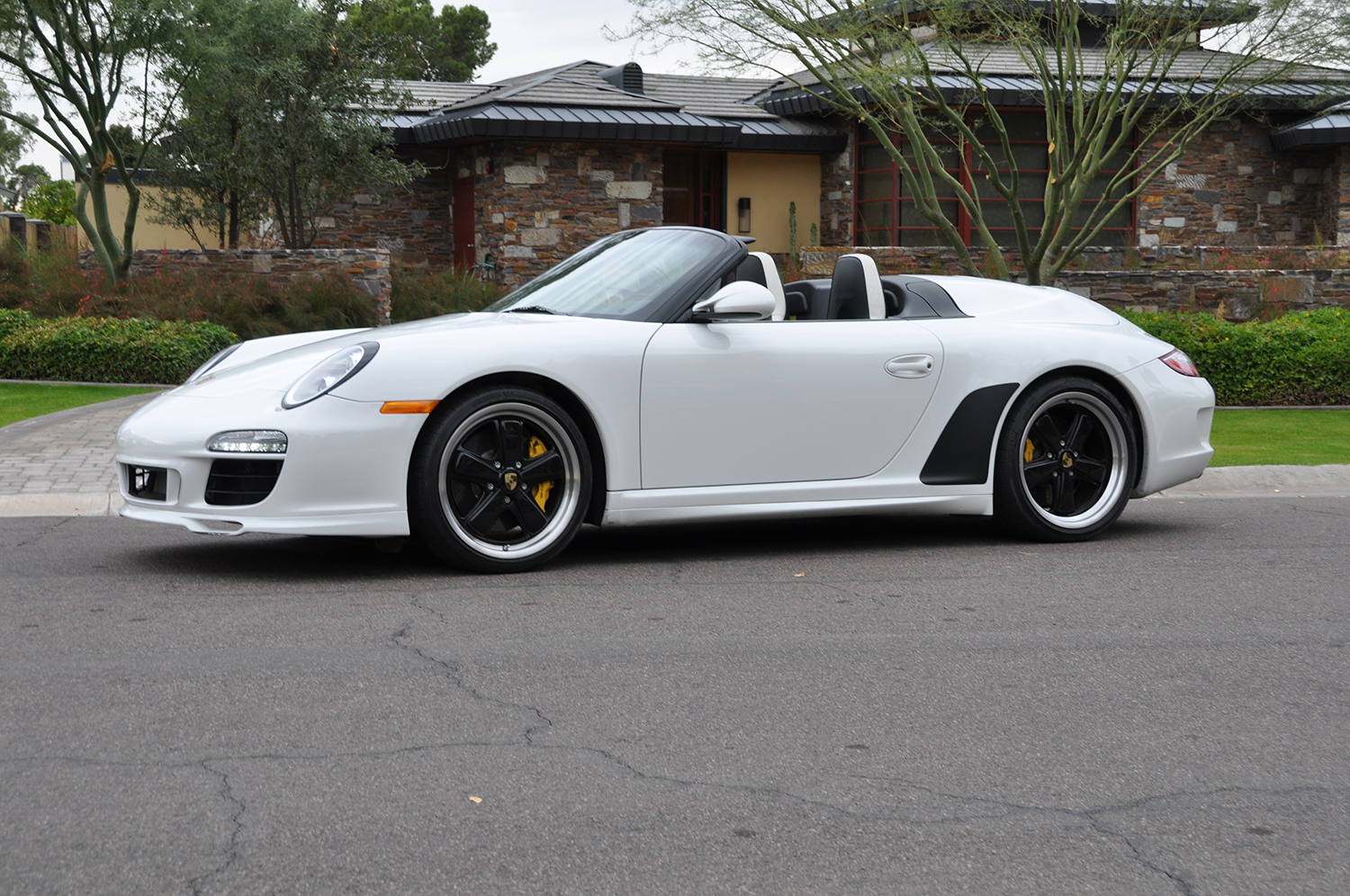 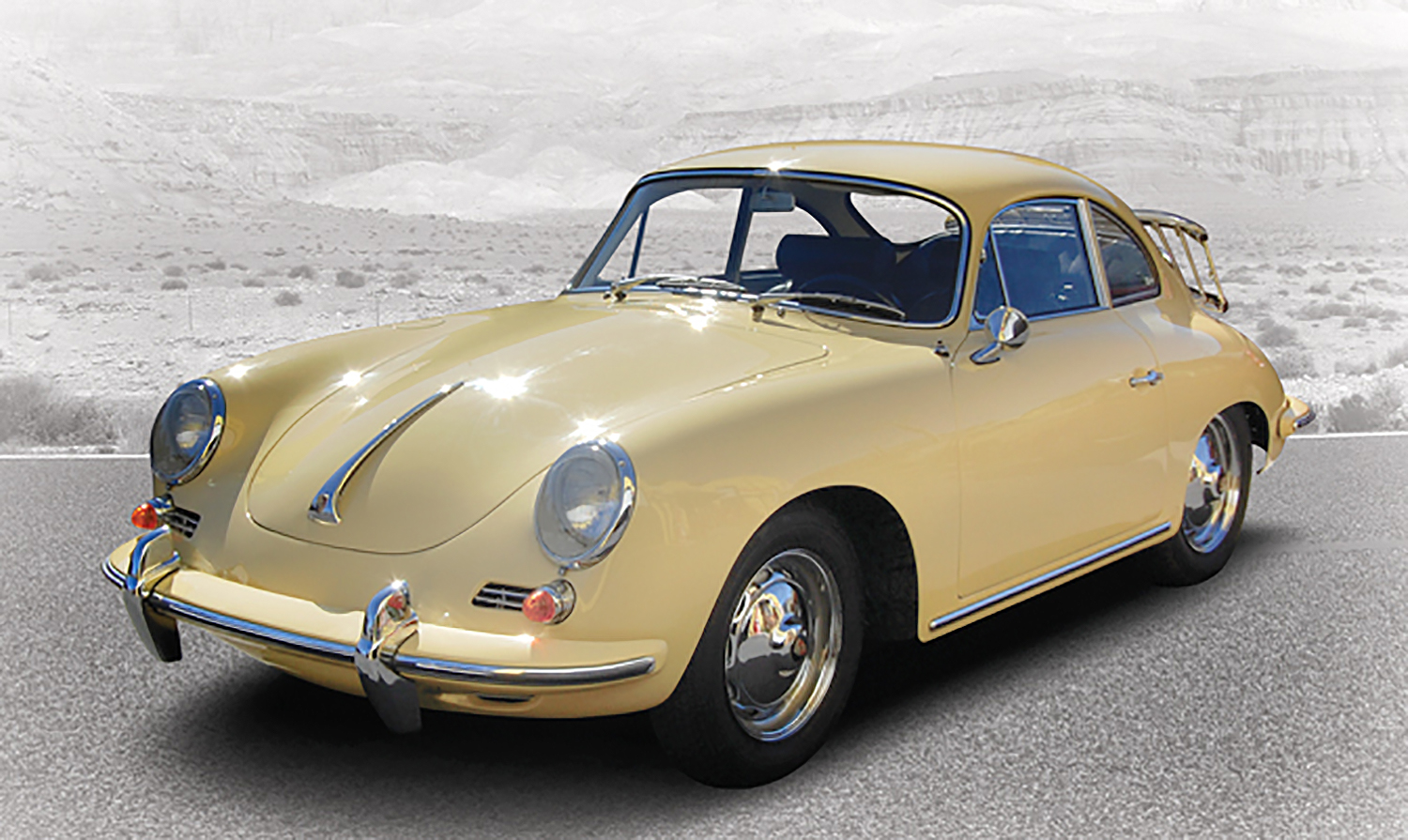 1962 Porsche 356 Super 90 ‘High Optioned’ Coupe Delivered new in Newport Beach by Chick Iverson, this Super 90 has remained a southern California car its entire life, always well maintained with copious service records. It is the most extensively optioned 356s ever offered for auction by Russo and Steele. Every option listed on the Certificate of authenticity is included with this car, including the jack and tool kit. All panels both top and bottom are original to the car. It was recently repainted in its original color, Champaign Yellow, primarily to ‘Freshen’ an otherwise original car. The glass, chrome and entire interior appear original as well. Courtesy photo