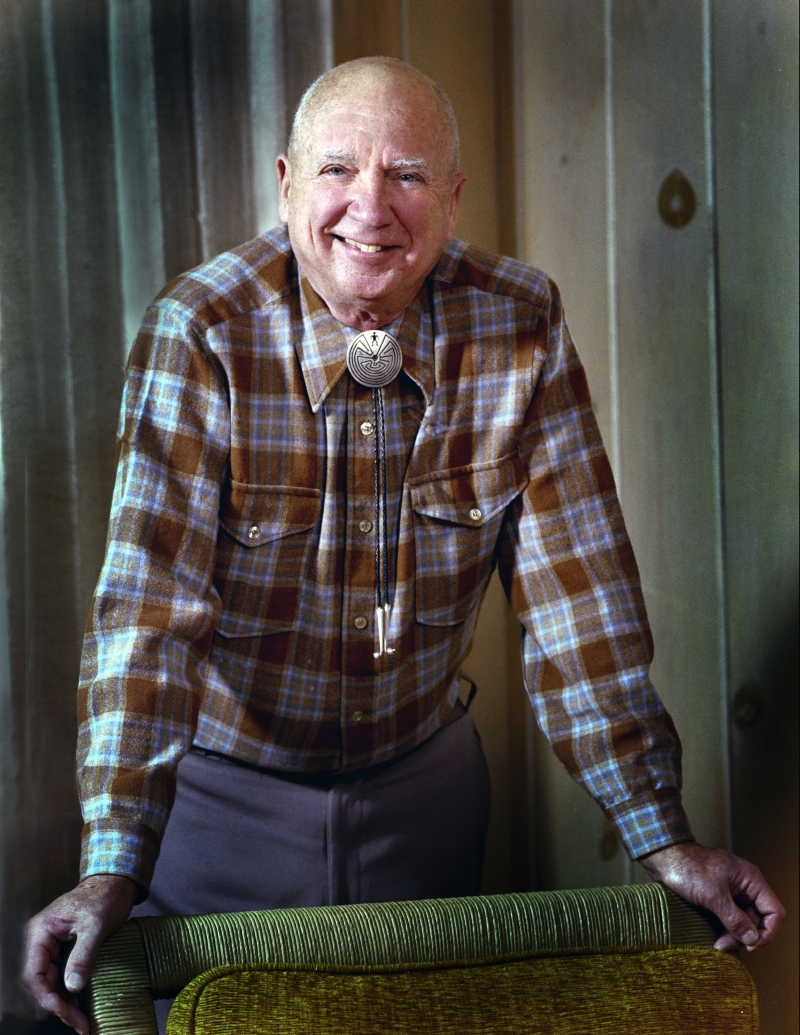 Concluding his two-part lecture series about Norris Bradbury, Los Alamos National Laboratory historian Alan Carr will discuss the leadership of the Lab during the Cold War and the unique legacy that Bradbury left in Los Alamos during a “brown bag” lecture Aug. 21 at the Bradbury Science Museum.

The talk is at noon and employees and the public and welcome to bring their lunch.

“The Life, the Times, and the Laboratory of Norris E. Bradbury,” will review the final decade of Bradbury’s time as Los Alamos’ second director, as well as defining moments for the Laboratory, including the postwar period.

Bradbury succeeded J. Robert Oppenheimer as Laboratory director in 1945 and developed and grew LANL into what it is today during his 25 years as director, making him the longest-serving leader of the Lab.

Bradbury was born May 30, 1909 in Santa Barbara, Calif., and earned his bachelor’s degree in chemistry from Pomona College in 1929 and his doctoral degree in physics from the University of California, Berkeley.

A Naval Reserve officer, Bradbury was called to active duty in 1941 and assigned to the Naval Proving Grounds in Dahlgren, Va., where he worked with Captain William “Deak” Parsons. Bradbury followed Parsons to Los Alamos Scientific Laboratory in 1944 and remained at the Lab until his retirement as director in 1970. Bradbury died Aug. 20, 1997.

For questions or more information, contact Jessica Privette at 667-0375.