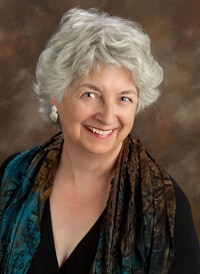 The judges have ruled and the six Cliburn Competition finalists have been announced. The result met our expectations with one curious surprise.

I have been smitten with Russian Nikita Mndoyants since hearing his performance in the preliminaries via the Cliburn’s web stream. Mndoyants, 24, has made a clear statement about his artistic intentions. He is a musical storyteller. His performances of Mussorgsky’s Pictures at an Exhibition and three Debussy Preludes were gorgeous, vivid, illuminating. 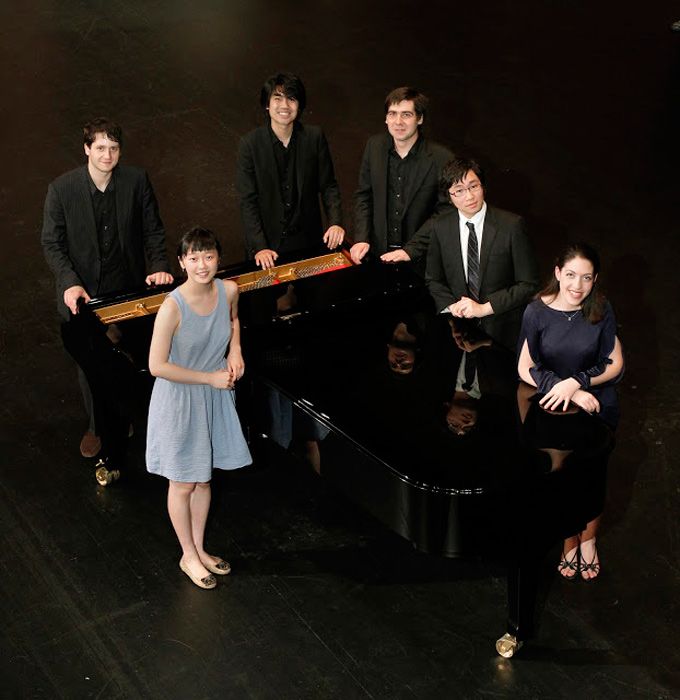 The announcement of the finalists, clockwise from left, Nikita Mndoyants, 24 of Russia, Sean Chen, 24, of United States, Vadym Kholodenko, 26, Ukraine, Tomoki Sakata, 19, of Japan and Beatrice Rana, 20, of Italy for the 14th Van Cliburn International Piano Competition at Bass Hall in Fort Worth Tuesday, June 4. Photo by Ralph Lauer/ The Cliburn

Ukranian Vadym Kholodenko took a big risk playing the Liszt Transcendental Etudes in the semis and it clearly paid off. We knew he would move on. The reserved, self-contained Italian, Beatrice Rana, has been talked about a great deal and clearly impressed the judges with the introspective beauty of her playing.

Sean Chen, now studying at Yale, had a lot of support from his fellow Americans in the audience and turned in a strong performance of the Brahms quintet late yesterday evening and was clearly very pleased to end the semis on such a high note.

Fei-Fei Dong, a diminutive Chinese pianist currently studying at Julliard, has been a huge audience favorite. She brought the semifinals to a close with performances of a Mozart Sonata and the 24 Preludes , Op.28 of Chopin. Her performance of the Chopin was quite a contrast to Rana’s performance of the same piece on Monday. She emotes. She pulls the audience into an emotional force field that is difficult to resist.

Now for the curious surprise. I was fully expecting to see another Russian among the finalists, Nikolay Khozyainov, the young man with the Van Cliburn locks. Instead the judges went with Tomoki Sakata of Japan.

Since arriving for the semis, I have heard no buzz about this 19-year-old. His performances, while technically impressive (frankly, they all are), seemed mechanical, even boring. When his name was announced, a palpable ripple of surprise went through the crowd. Sakata himself seemed dazed. The look on his face reminded me of Harry Potter when his name shoots out of the goblet of fire. Sakata knows he will be facing dragons.

Some comments about the judging process. The judges are obliged to take everything they have heard thus far into account when evaluating competitors. (It may be that Sakata was brilliant during the preliminary round. It is easier to cut someone some slack after a fine first impression.)
Judges are instructed not to discuss their opinions with anyone, including other judges. They must refrain from “demonstrative behavior” during and after performances. The intention is to eliminate group-think or the influence of one powerful personality.

All good, but here is the problem. The Cliburn allows on its panel of judges teachers who have students competing. The rules ban voting for one’s own students, but rumors persist that judges have voted against strong contenders to boost their students’ chances. In a situation like this, perception is so important.

If you have questions about the competition, feel free to shoot me an email at annsmcl@aol.com.