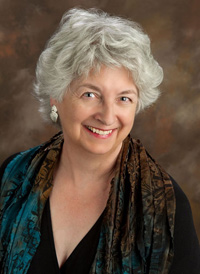 Chinese pianist Fei Fei Dong closes the semifinals of the Cliburn Competition. The judges are scheduled to announce the finalists at 11:30 p.m., well past our bedtime, but for this we will stay wide awake.

That all of these pianists have formidable technical skills is a given. Pyrotechnics abound. But I have decided that the competitors fall into two broad categories.  Some choose repertoire and play in a way that says, “This is the kind of pianist I am and I’ll be this kind of pianist whether I win the Cliburn or not.” Then there is another group that says, “I’m going to play whatever it takes to win this sucker!”

The two Italian pianists, Beatrice Rana and Alessandro Deljavan, fall into the first category but they are unalike in the extreme.

Rana is a self-contained pianist — no thrashing about on the piano bench, perhaps an occasional lifting of an eyebrow. And yet she manages to produce a huge sound when required and meets every technical challenge head on. We were sitting just behind Rana’s mother. She was nearly as still as her daughter, but the occasional twitch or shiver betrayed nearly unbearable tension.

Rana played (beautifully) a Scriabin sonata and all 24 Chopin Preludes along with the required piece by Theofanidis. Her performance of the Schumann quintet with the Brentano earlier in the week was a model of musical teamwork. 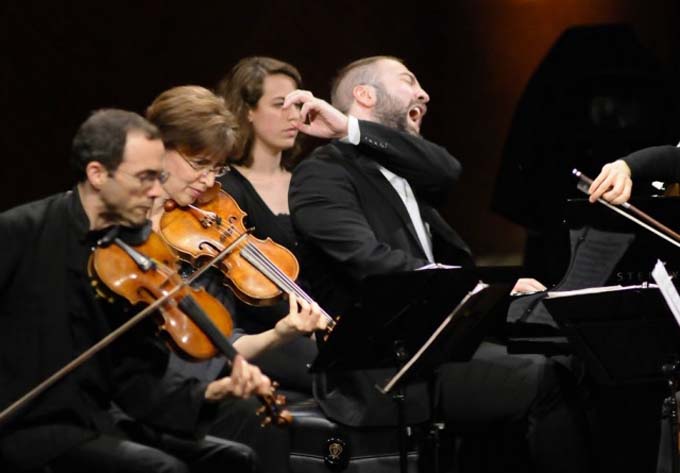 Alessandro Deljavan with the Brentano String Quartet in his semifinal chamber round. Photo by Ralph Lauer/Courtesy of The Cliburn

Deljavan is a different story.  He has provoked considerable comment regarding constant facial grimacing and over-the-top body language. According to an interview with his teacher in the Fort Worth Star-Telegram, this is not an on-stage affectation. He plays this way during lessons. All attempts to tone him down have failed. He is who he is. His performance of the Dvorak quintet with the Brentano was very special and may win him the “best performance of chamber music” award.

A Russian and a Ukranian vie for honors in my second category with repertoire choices that scream, “I want to win this!”

Moscow’s Nikolay Khozyainov sports a curly mop reminiscent of the young Cliburn himself. I was transported immediately by his luminous account of the Beethoven Sonata 31 and a breathtaking performance of the Prokofiev 7th Sonata. But he finished his recital with the absolutely ridiculous Fantasy on Two Themes from Mozart’s Marriage of Figaro by Liszt-Busoni, a technical tour de force so extreme that it was either a joke or a very young man’s idea of how to knock the judge’s socks off.

Ukrainian Vadym Kholodenko also chose to wow the judges but with a serious, even dangerous, choice, Liszt’s Transcendental Etudes. There are 12 pieces in this set and he played all but one. The volume, the velocity, and vast scope gave precious little time to think, so I was convinced that he couldn’t possibly be playing all the notes. Then he came to Will ‘o the Wisp. The precision and delicacy made me believe that he could be doing the impossible. The audience went wild.