Posts From The Road: Fredericksburg, Texas 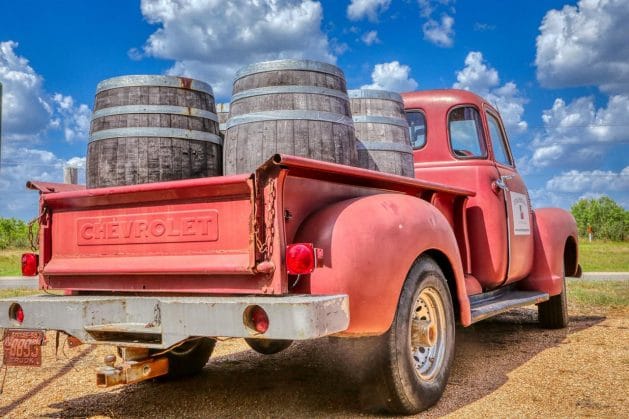 Advertising: Pickups are big everywhere but they are the vehicle of choice for many Texans. Wineries often use old and vintage trucks to advertise their business and attract the eyes of passing motorists such as this pickup in front of the Texas Heritage Winery and Tasting Room in Fredericksburg, Texas. Photo by Gary Warren/ladailypost.com 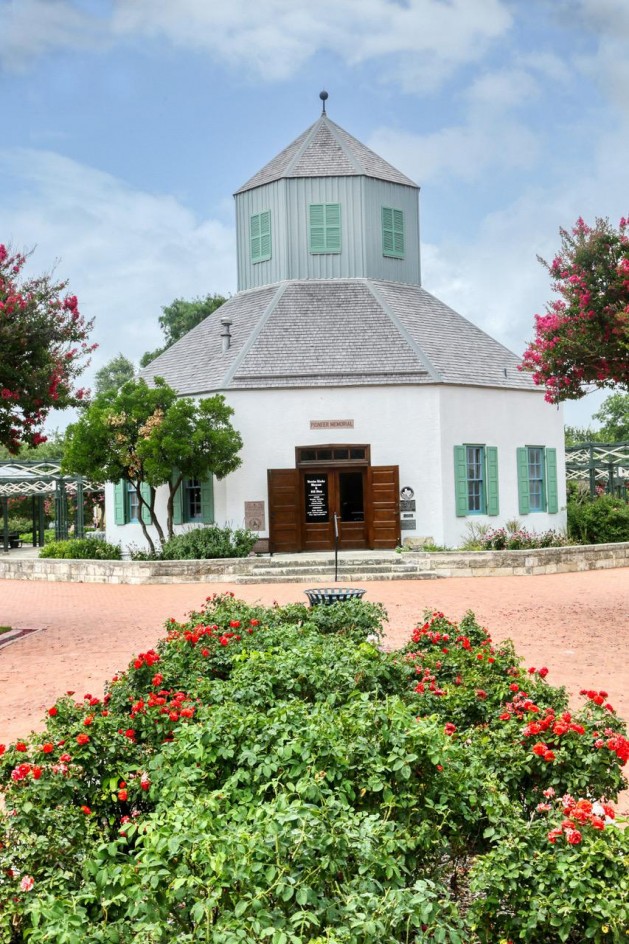 The Vereins Kirche: The original Vereins Kirche was constructed by German settlers after arriving in 1846 in Fredericksburg, Texas. The octagon shaped structure is of German decent and the first public building constructed by the settlers. The facility was used for a town hall, school and church. The original building was used from 1847-1897. Residents of Fredericksburg replaced the original with a replica in 1935 and it now sits as the centerpiece in the downtown city park. Photo by Gary Warren/ladailypost.com 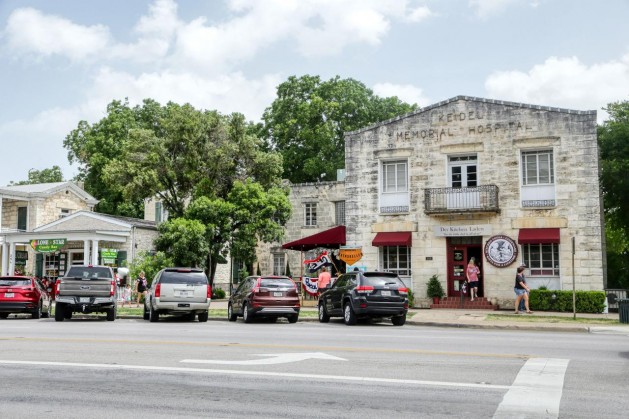 Hospital: A kitchen store now occupies the early 1900s building in Fredericksburg, Texas, which was originally Keidel Memorial Hospital. Most of the original buildings along Main Street still stand and are repurposed as shops, restaurants and offices in the historic downtown area. Photo by Gary Warren/ladailypost.com

Fredericksburg, Texas is a small town in the heart of the Texas Hill Country. The community was founded in 1846 by German immigrants. Today this section of Texas continues to celebrate its German heritage and customs.

The area around Fredericksburg has long been agricultural and ranching but during the last 30-40 years, the wine industry has become huge. There are more than 50 wineries in the Hill Country with over 20 dotting U.S. Highway 290 between Johnson City and Fredericksburg. This stretch of the highway has become the wine road in this part of Texas.

Peach orchards and pecan orchards also are plentiful in and around Fredericksburg. The bounties of these and other crops can be purchased at roadside stands throughout the area.

When Americans began to travel and take road trips in the 1930-1940s, it didn’t take long for this area to become a tourists mecca. For years, Texans have visited the Hill Country and now the area attracts visitors from across the country. Last year, 1.2 million tourists visited Fredericksburg.

Today, Fredericksburg is filled with motels, hotels, bed and breakfasts and dozens of eateries from fast food to elegant dining. Main Street is lined with shops and stores selling any and everything. The arts community has grown significantly and there are various museums in town as well. Texas Monthly Magazine recently published a story declaring Fredericksburg the new Aspen. 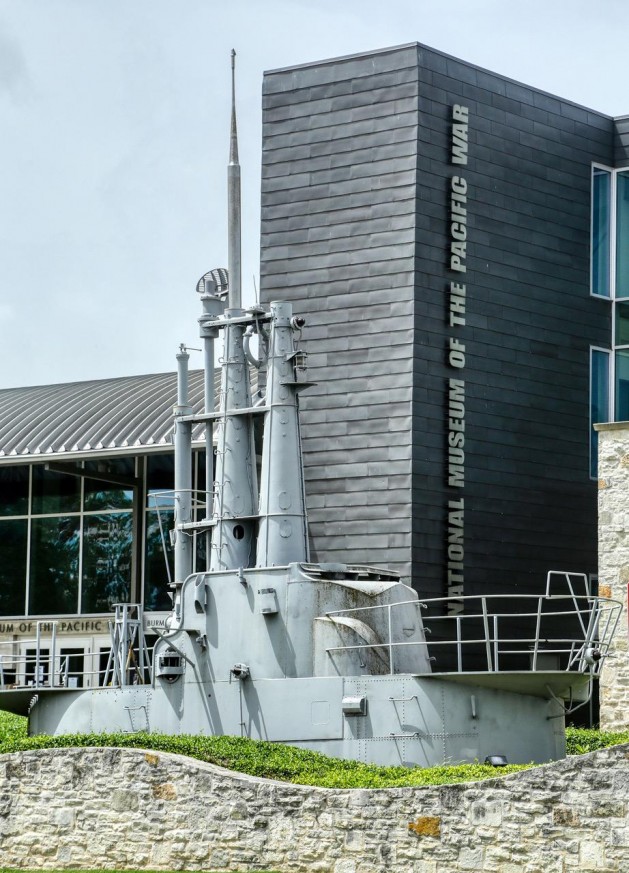 National Museum of the Pacific War: This is the largest museum in Fredericksburg, Texas and was built to honor Fleet Admiral of the U.S. Navy, Chester Nimitz, who was born in Fredericksburg. The museum is a must for those interested in military and World War II history. Photo by Gary Warren/ladailypost.com 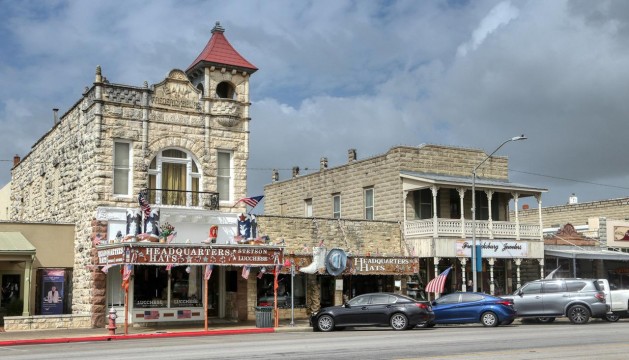 Hats: Hats and boots decorate the portal in front of Headquarters Hats store in downtown Fredericksburg, Texas. While the community depends heavily on tourism, it is obvious that the cowboy attire of the west is still the dress of the town. Photo by Gary Warren/ladailypost.com 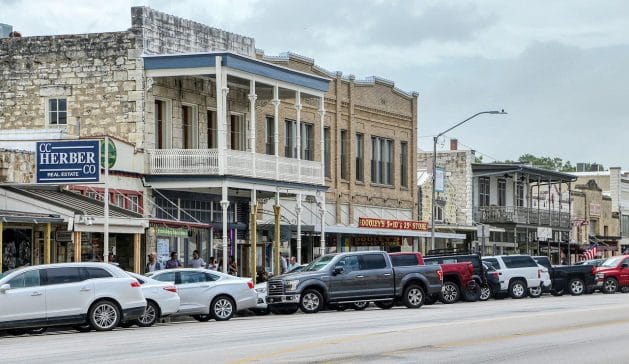 Downtown: A view of a small portion of Main Street shows the characteristics of this old German settlement. Most of the buildings are constructed with limestone blocks, which are native to the Hill Country of Texas. It continues to be the exterior of choice for both business and residential construction today. Photo by Gary Warren/ladailypost.com