Posts From The Road: Field Of Dreams Movie Site 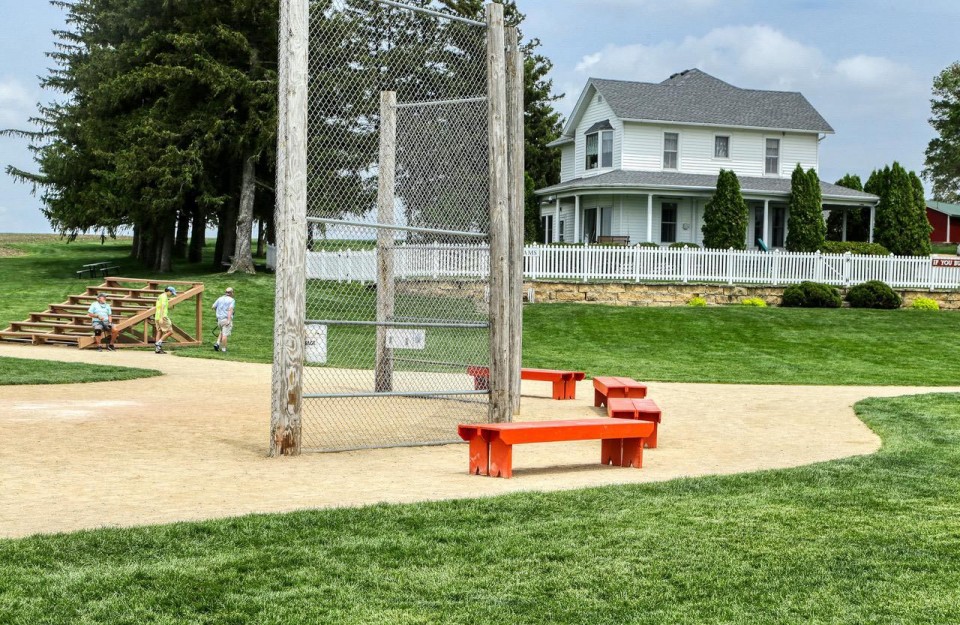 Field and Farm House: Visitors walk off the field at the movie site used in the 1989 movie ‘Field of Dreams’. The farm house sits next to the field and also is available to tour. Photo by Gary Warren/ladailypost.com

When it comes to movies, I will be the first to admit that I am not very savvy but when I see a movie that I like, I like it a lot and can watch it multiple times. Such is the case with the 1989 movie “Field of Dreams”. The movie has inspired many to listen to their heart and pursue their dreams.

It is hard to believe that it’s been 32 years since “Field of Dreams” was showing on the big screen. The movie is based on the book “Shoeless Joe” by W.P. Kinsella and starred Kevin Costner, Amy Madigan, James Earl Jones, Ray Liotta and Burt Lancaster. “Field of Dreams” was nominated for three Academy Awards including Best Picture.

The movie is about corn farmer Ray Kinsella (Costner) who begins hearing voices in the cornfield which continue until he can no longer ignore the message “If you build it, they will come” referring to building a baseball field in the middle of his cornfield. His wife (Madigan) agrees to let him build the field. The story becomes more involved from that point but if you haven’t seen the movie, I encourage you to watch it to see what plays out in the film. It is available on most movie streaming sources today.

The field that was built for the movie still exists today along with the farmhouse that the Kinsella’s lived in. The owner of the property wanted the field to be available to anyone who wished to visit and play ball on the diamond. In 2010, the property was put up for sale and was bought by investors who wanted to preserve the movie site. Today, you can visit the site, tour the farmhouse, and even play catch on the ball field. If you are really a fan, the upstairs of the farmhouse is available to rent starting at $500 per night!

This is probably my favorite movie of all time and I have wanted to visit the movie site ever since I found out it was available to the public. Problem was, I had never been to Iowa and wasn’t sure where the site was located; until this May. While on an extended trip, we started by leaving Denver in May and spending the first several days in Iowa, including a stop in Dyersville, Iowa, movie site of the “Field of Dreams”. I didn’t want to leave!

Editor’s note: Longtime Los Alamos photographer Gary Warren and his wife Marilyn were traveling around the country prior to the pandemic and he has been sharing his photographs, which appear in the ‘Posts from the Road’ series published in the Sunday edition of the Los Alamos Daily Post. 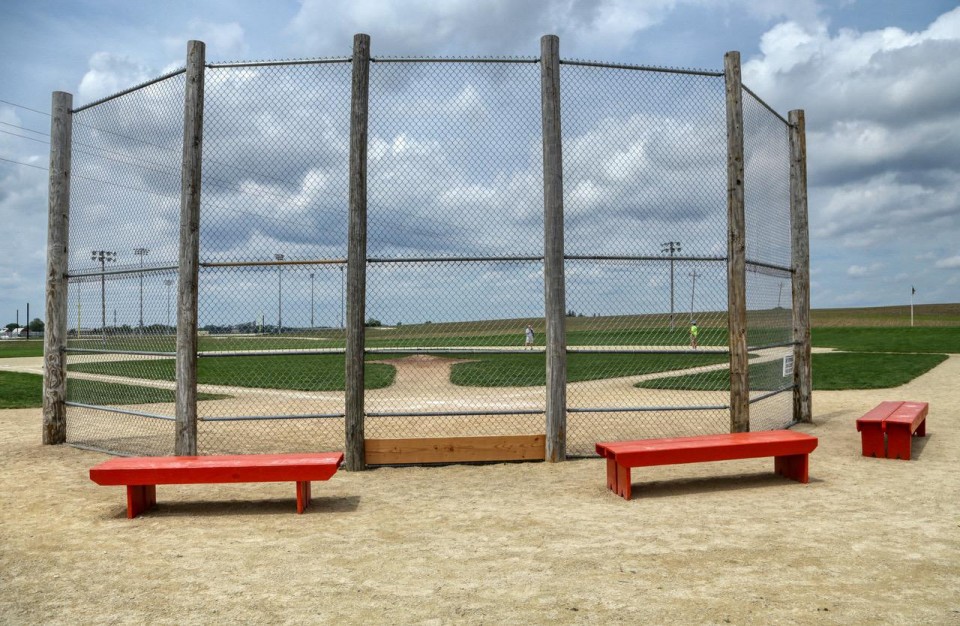 Play Ball: A father and son visiting the movie site play catch in the infield of the baseball diamond. If you look closely, you see a second ballfield just beyond the movie site. This field will be used for a MLB game Aug. 12, 2021 between the Chicago White Sox and New York Yankees. Before the game, temporary seating for 8,000 fans will be constructed and following the event, the temporary seating will be removed but the field will be maintained. The game will be broadcast on Fox. Note: The movie site will be closed Aug. 12 and the house will not be available for rent that week. Photo by Gary Warren/ladailypost.com 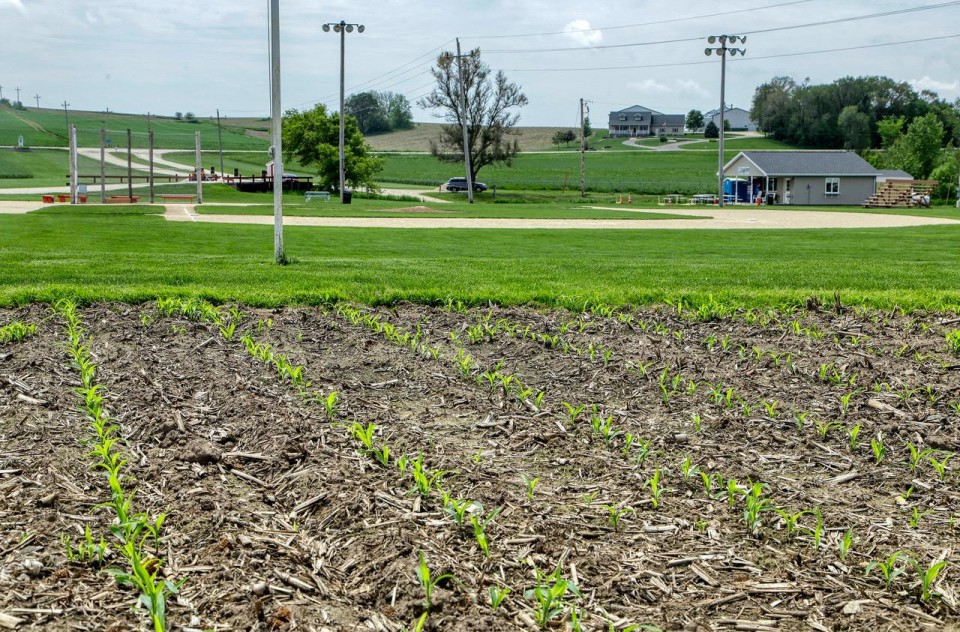 Cornfield: If you want to see the site with fully grown corn as seen in the movie, plan on visiting in July or August! We visited in late May and this years crop was only about 4-6 inches tall. I will see the full grown crop when I watch the game Aug. 12! Photo by Gary Warren/ladailypost.com

Kitchen: The kitchen in the farmhouse appears very much as it looked in the movie. On the counter, a photo of the Kinsellas showing Kevin Costner, Amy Madigan, and their daughter played by Gaby Hoffmann which was taken on sight during the filming of the movie. Photo by Gary Warren/ladailypost.com

View From the House: A view of the baseball field is seen from the living room window of the farmhouse. Several sites were visited before choosing the site near Dyersville, Iowa for the movie site. Photo by Gary Warren/ladailypost.com

Carving: During filming, Kevin Costner would sit in the stands between shoots. He carved this heart and Ray Loves Annie (their movie names) into one of the bench seats while he sat there. The bench with the carving remains intact today. Photo by Gary Warren/ladailypost.com

Is This Heaven?: This mural is painted on the side of a building in downtown Dyersville, Iowa. The quote ‘Is This Heaven? No, It’ s Iowa’ is from the movie. The town has embraced its place in movie history following ‘Field of Dreams’. The movie site just outside of town is visited by more than 100,000 visitors per year. Photo by Gary Warren/ladailypost.com