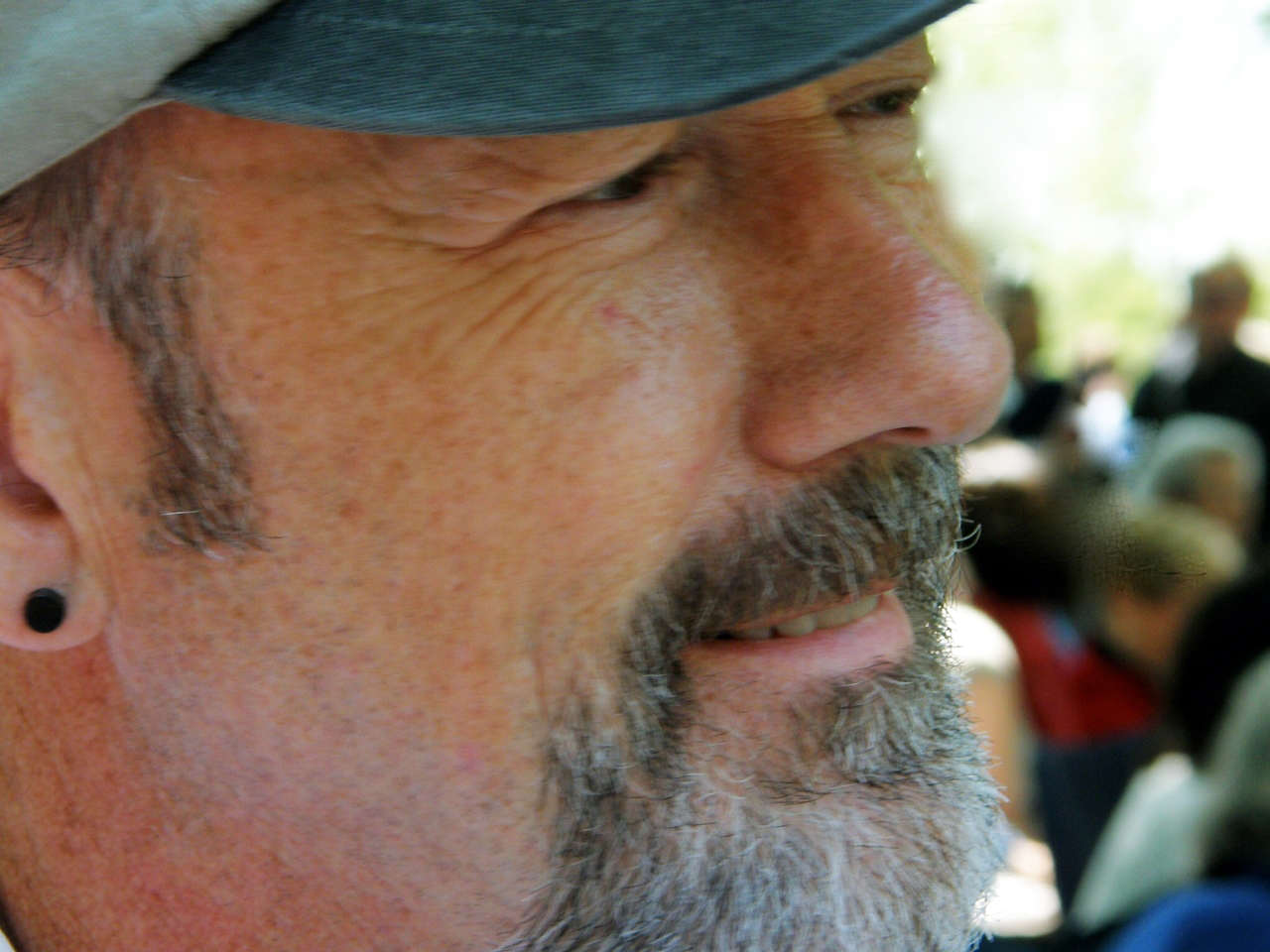 Join Davis to kick off the beginning of  the new line up of Mesa Public Library’s Authors Speak Series with a poetry reading.

The following is from www.santafenm.gov:

Jon Davis is the author of three chapbooks and three full-length collections of poetry, Preliminary Report (Copper Canyon Press, 2010), Scrimmage of Appetite (University of Akron Press, 1995), for which he was honored with a Lannan Literary Award in Poetry, and Dangerous Amusements (Ontario Review Press, 1987), for which he received a G.E. Younger Writers Award and the Peter I.B. Lavan Younger Poets Prize from the Academy of American Poets.

He has also received two National Endowment for the Arts Fellowships, a Lannan Residency, and a fellowship to The Fine Arts Work Center in Provincetown.

His poems have appeared in numerous anthologies including Photographers, Writers, and the American Scene; Poet’s Choice; Sixty Years of American Poetry; The Best of the Prose Poem; and Telling Stories: A Writer’s Anthology, and in literary journals such as The Georgia Review, Manoa, Hambone, American Letters & Commentary, Iowa Review, Narrative, and Poetry.

His poems have also been translated into Arabic and Vietnamese. About his poems, June Owens, writing in Manoa, had this to say: “Davis’s poems so deeply probe the human condition that we find ourselves lost in new, perplexing, and unidentifiable territories, where our minds and our preconceived ideas about loss and remembrance, pain and epiphany are completely changed.”

For four years, he taught screenwriting for the ABC/Disney Summer Film & Television Workshops. He has also served as Writing Program Coordinator for the Fine Arts Work Center in Provincetown, edited the literary journals CutBank, Shankpainter and Countermeasures: A Magazine of Poetry & Ideas, and taught at College of Santa Fe, Santa Fe University of Art & Design, and Salisbury University (Maryland).

He is currently Chair of the Creative Writing Department at the Institute of American Indian Arts, where he has taught since 1990.

Davis has a B.A. in English and an M.F.A. in Creative Writing from the University of Montana and comments on teaching:

“As a teacher of creative writing, I am always seeking the balance between rigor—regarding craft, knowledge of the traditions, and self-criticism—and the pleasures of the unexpected, the ‘unwilled,’ the imagined. But I believe, too, that to teach writing and literature is also to teach life and living.”

Davis will serve as Poet Laureate through June 2014, during which time he will make public performances marking important civic occasions as well as present educational seminars for teachers and the public.

You can follow Davis’ activities as Poet Laureate on his blog, http://santafelaureate.blogspot.com/

The Authors Speak Series is a monthly event featuring local and statewide authors speaking about their writing on a variety of subjects such as local and state history, travel, outdoor activities, New Mexico fiction, history and culture, poetry, and more.

The series is funded by the Friends of Los Alamos County Libraries. The talks are free and begin at 7 p.m.,  followed by the opportunity to meet the authors and enjoy refreshments. Some authors may participate with book sales and signings.

The following poem is by Jon Davis:

he flies nowhere, everywhere at once–

a hollow bird blown up on shafts of wind.

This dance of everything

with feathers and flex, this sensible drift.

This stillness at the core of motion.

Even his call is half query, half wind.

He shuns the shadowed junipers,

best by pretending not to hunt.

Wafting among the willows, he plies

the seam where wind meets wind.

they carve an edge almost, but not quite

willed.  So when he falls, it seems

he is, blown down half-sideways

an afterthought, tangled in his claws.