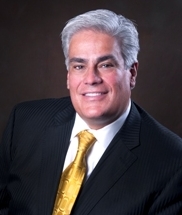 Speaker of the House Ken Martinez

This week on NEW MEXICO IN FOCUS, the Line opinion panel will analyze reaction to Gov. Susana Martinez’s State of the State Address.

Then, the group digs into education proposals as it asks where lawmakers can get the most policy bang for their buck.

NMIF gauges the Democratic response to the governor’s agenda with two “IN FOCUS” segments. Newly elected Speaker of the House Ken Martinez sits down together with Senate Majority Floor Leader Michael Sanchez to talk about the upcoming session.

Rep. Martinez takes the post held by his father decades before and most recently by the late Ben Lujan. Sen. Sanchez is coming off a victory in a rough-and-tumble election where his challenger was heavily supported by the governor. Together, the two control the ebb and flow of legislation. 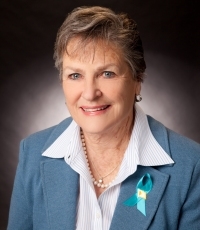 State Sen. Mary Kay Papen charted a path to power for herself as she defeated the early choice of fellow Democrats, Pete Campos, to win the post of senate president pro tempore.

Now, the Southern New Mexican will push for better representation of rural parts of the state, as well as her hometown of Las Cruces, the state’s second largest city. 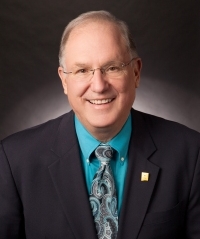