ORNL: Past And Present DOE Missions Displayed In American Museum Of Science & Energy At Oak Ridge 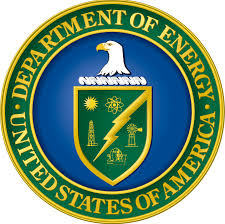 Participants in the Oct. 18 opening of the new American Museum of Science and Energy facility gather for the ribbon cutting. Courtesy/ORNL 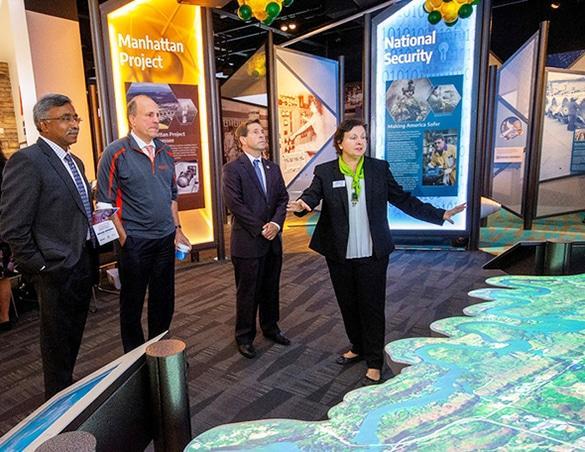 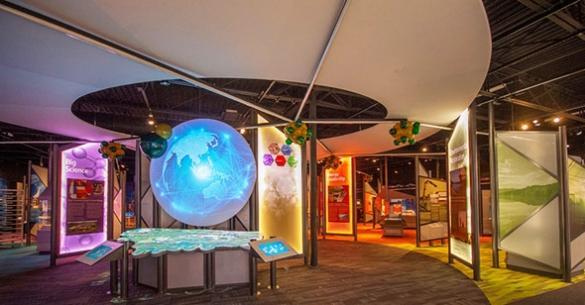 Visitors are greeted by an interactive map of Oak Ridge and five exhibit areas when they enter the new American Museum of Science & Energy facility. Courtesy/ORNL

OAK RIDGE, Tenn. – Government officials and local residents opened the doors Oct. 18 to the new home for the American Museum of Science & Energy, which explores Oak Ridge’s legacy in environmental cleanup, scientific and technical innovation, and national security since the Secret City’s start in the Manhattan Project 75 years ago.

U.S. Rep. Chuck Fleischmann of Tennessee and DOE Under Secretary for Science Paul Dabbar were among the officials attending the grand opening. Established in 1949, the museum provides educational programs focused on DOE’s past, present, and future missions. It also offers interactive curriculum-based education programs for school groups and the general public, hosts events and rotating exhibits, and provides live demonstrations.

EM staff members created the Environmental Restoration gallery, which focuses on the cleanup mission and vision for Oak Ridge. The exhibits show how leaders at the site began environmental cleanup before EM was formed and helped lay the groundwork for the current regulatory framework.

“We have a very interesting story to share in this new space,” said Oak Ridge Office of EM Manager Jay Mullis, who attended the event. “Environmental cleanup is unique because it is connected to both the site’s past and its future.”

While scientists and engineers were on the cutting edge of discovery during the early years of operations, they were also unknowingly changing the local landscape. The exhibits demonstrate how the EM program addresses those environmental impacts, removes risks, and enables new opportunities for the community, Oak Ridge National Laboratory (ORNL), and the Y-12 National Security Complex.

“We are excited to have a space that educates visitors about the value and accomplishments of our cleanup, and how our program is helping advance current DOE missions and protect future generations,” Mullis said.

Oak Ridge’s EM program is nearing completion of cleanup of more than 500 facilities at the East Tennessee Technology Park that supported uranium enrichment activities for 40 years.

Next, crews will begin large-scale cleanup at ORNL and Y-12, removing environmental contaminants, taking down old reactor and enrichment facilities, and clearing the way for scientific and national security advancements.

The museum’s new home is the starting point for a DOE public bus tour. The museum will also partner with the National Park Service to host programs for the Manhattan Project National Historical Park. 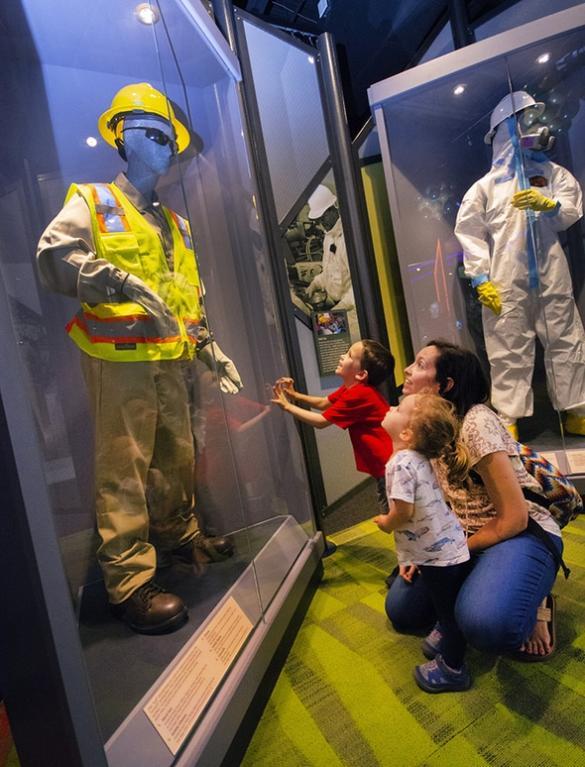 A family looks at an exhibit displaying equipment and suits that keep employees safe as they perform cleanup. Courtesy/ORNL