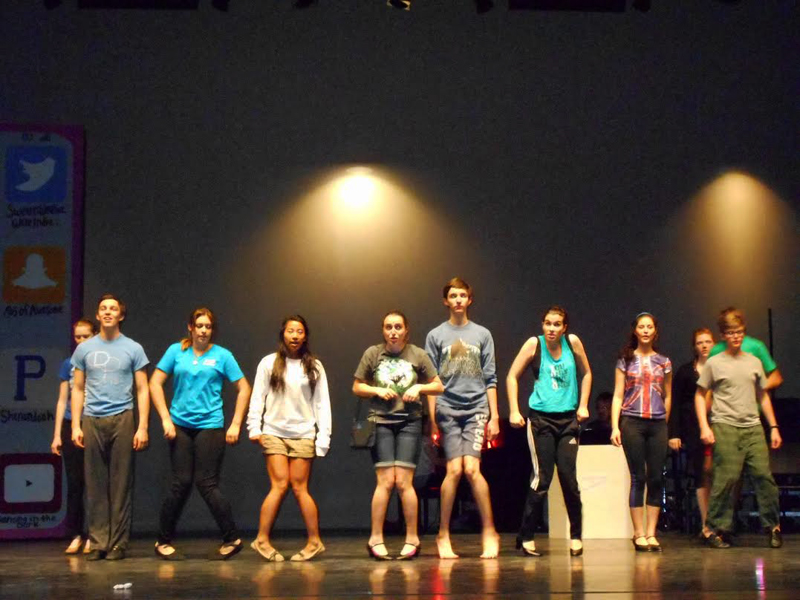 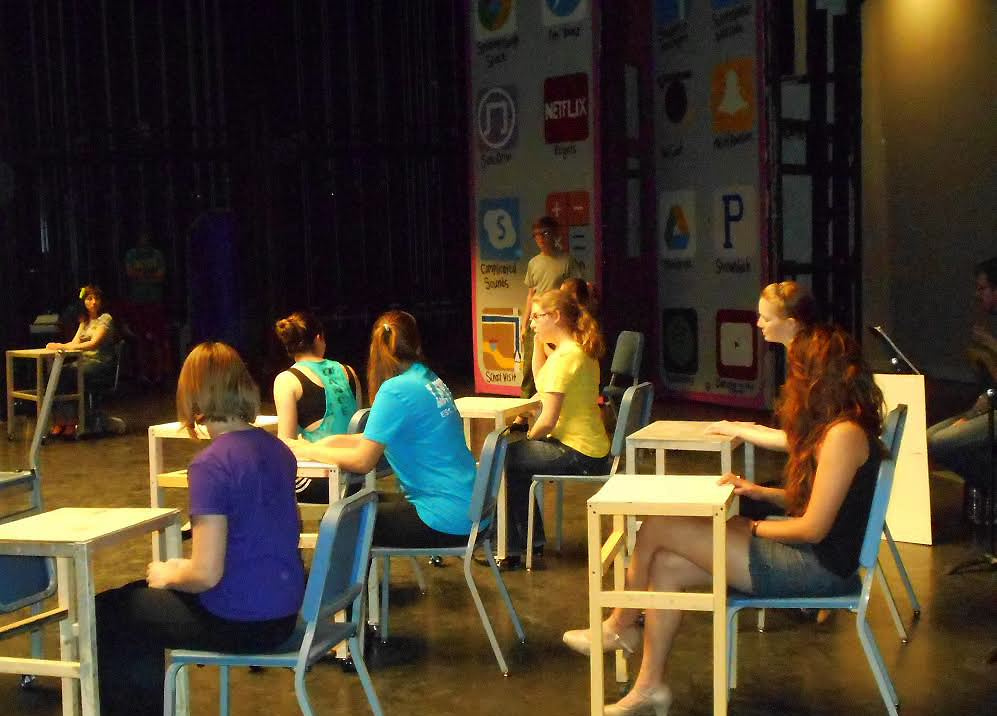 Los Alamos High School Olions Thespian Club is gearing up for their production of Thoroughly Modern Millie which begins with a preview at 7 p.m., today in Duane Smith Auditorium.

The musical is based on the 1967 film of the same name, which tells the story of a small-town girl, Millie Dillmount (played by Camille Rousculp), who moves to New York and assumes the flapper lifestyle. She finds a job as a stenographer and a room at the Hotel Priscilla for Women. She has big plans for her life, but they are all changed when she meets Jimmy Smith (played by Charlie Herrmann).

The musical was written by Richard Morris and Dick Scanlan, with music by Jeanine Tesori and lyrics by Dick Scanlan. It is directed by Rachel Saxton, the musical director is Jason Rutledge, and the Orchestra Director is Ryan Finn. 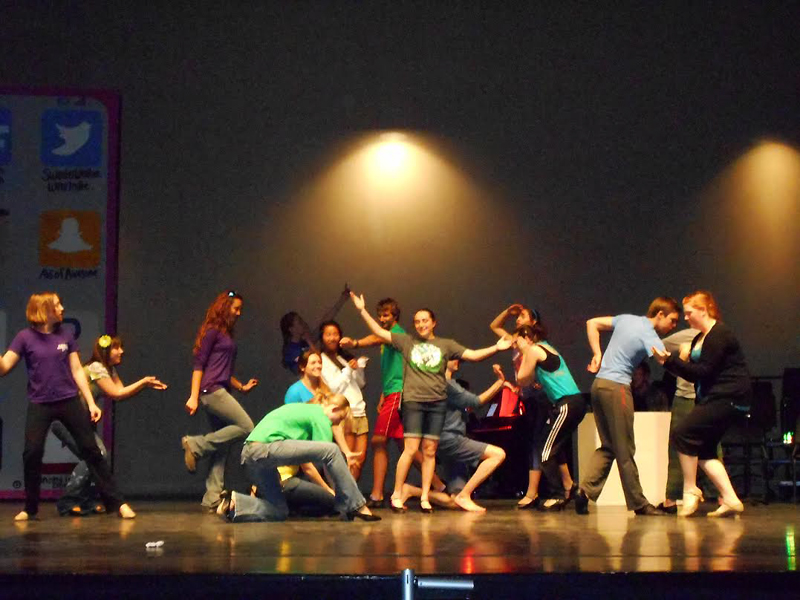