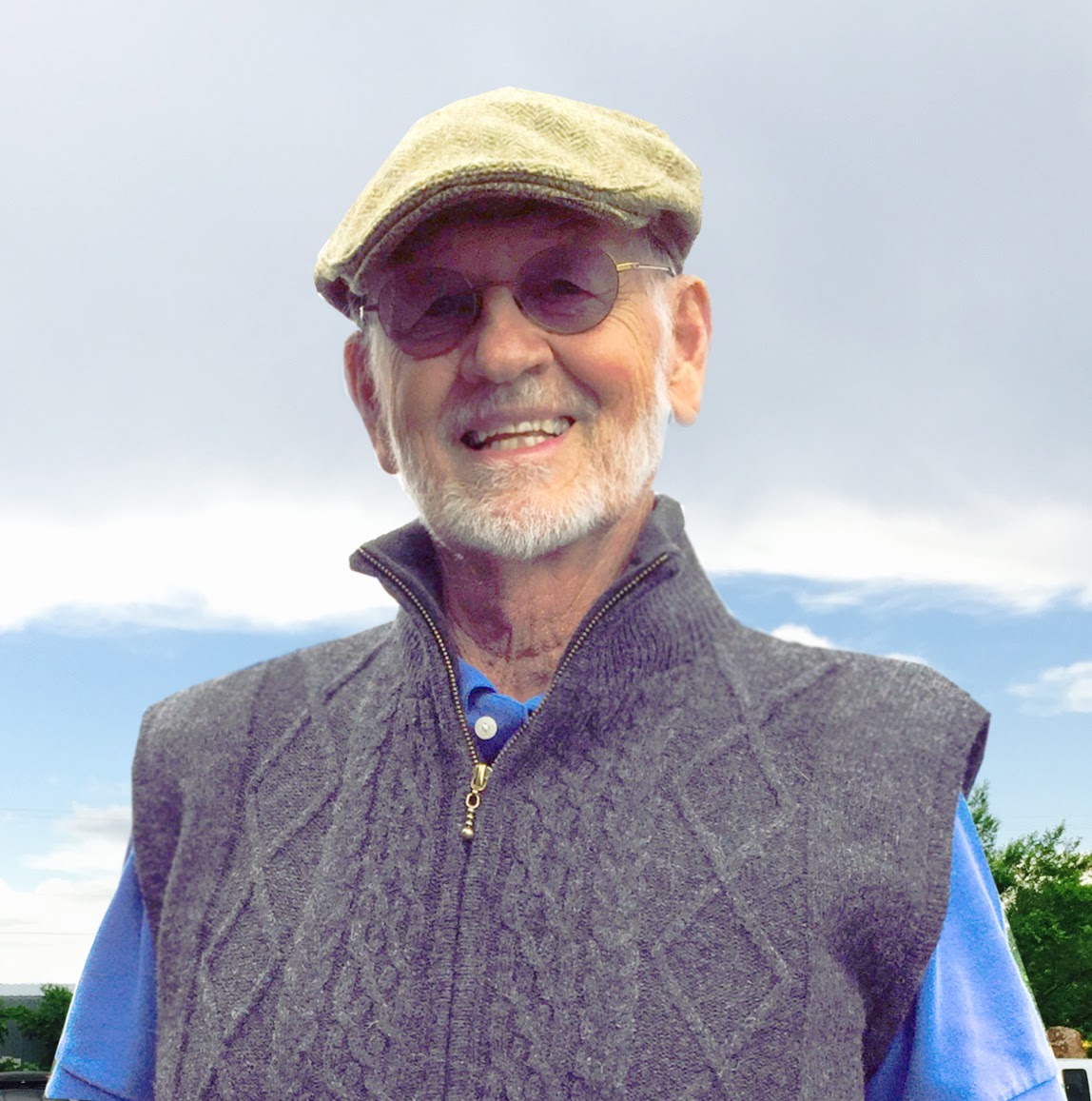 WILLIAM MILES BRITTELLE JR. Sept. 27, 2015
William Miles Brittelle Jr., departed this world September 27th, 2015 surrounded by his family at home in Los Alamos, NM; he was 83.
Miles was born and raised in Albuquerque, NM. He was preceded in his passing by his mother and father Mildred and William M. Brittelle Sr. and his children Christine and Mark. He is survived by his beloved wife Joyce; his revered brother Martin; his cherished children Bill, Greg & Suzi, Matthew, Micah & Stacy, and Mack; his three nieces, eight grandchildren and five great-grandchildren.
Miles graduated from Albuquerque High School in the class of 1950, and proceeded to attend the University of New Mexico where he received a football scholarship and went on to earn multiple degrees. At the completion of his first degree in Architectural Engineering, he felt compelled to serve his nation and enlisted in the U.S. Army as a photographer. After completing his service, he returned to school to receive a second degree, this one being in Architecture.
Miles was very proactive in his architectural pursuits, declaring that he never lived in a house that he or his father hadn’t designed. After leaving his own architecture firm in Albuquerque, Miles started working for LANL in 1984 as an architect and retired from LANL in 2008 as a project manager.
Miles never rested, filling spare time enjoying activities with his family. He could always be found in the stands at all of his children’s sporting events, school plays and recitals. He was the BMX coach to his sons, and loved taking his sons fishing and camping. During the summers Miles especially looked forward to camping on the beach and catching waves in southern California.
He was very active even after retirement, spending his time designing, maintaining, and refining his family’s home while still finding time to renew his love of golf; becoming a dedicated member of the Los Alamos golfing community. Miles was a man of few words with a witty sense of humor, and a contagious smile. His generosity was second to none.
A Rosary will be held for Miles at the Immaculate Heart of Mary Catholic Church in Los Alamos, NM on Sunday, October 4th 2015, at 7 PM. The Service will also be held at the Immaculate Heart of Mary Catholic Church in Los Alamos, NM, on Monday, October 5th 2015, at 11 AM. A reception for friends and family will immediately follow the service at the Karen McLaughlin Parish Hall. The Brittelle family requests that any donations be made in his name to the American Stroke Association (https://donatenow.heart.org/stroke).
“A great architect is not made by way of a brain nearly so much as he is made by way of a cultivated, enriched heart.”  -Frank Lloyd Wright
Menu
LOS ALAMOS