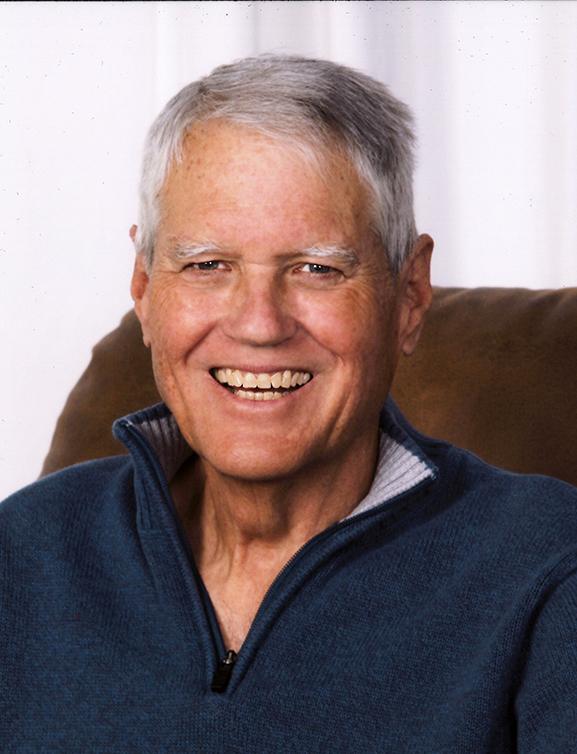 William Lee Massengale (Bill), passed away on Saturday, November 24, 2018 with family by his side after living for 9 years with early-onset Alzheimer’s, complicated at the end by cancer.

He was born on November 10, 1950 in Velasco, Texas, attended Brazosport High School, became an Eagle Scout, and graduated from Texas A & M in Electrical Engineering in 1973. He worked for DuPont, Exxon, Rollins, and in 1992 came to work at Los Alamos National Laboratory, leaving in 2010 for health reasons.

He loved construction and project management. He earned his Professional Engineer and Project Management credentials, as well as a Master’s in Organizational Management. A friend who worked for him at Exxon was instrumental in getting him to move to New Mexico, beloved friend V.J. Montanye of Abiquiu. His friends from high school, Tony Barnard and Sam Sutherland remained his friends for life.

In 1974, Bill married Kate Seitz Massengale, the love of his life. Bill was a kind, thoughtful, generous, and loving man of the utmost integrity. He liked travel, going to Iceland, India, and Brazil, as well as England, parts of Europe, and Mexico. He loved history, Shiner Bock beer, had a great sense of humor, but most of all he loved his wife, supporting her to complete her education with a Ph.D. from Rice University. He was very proud of her, but he would tease her: “You know what Ph.D. stands for? Piled higher and deeper.” He is greatly missed.

He was preceded in death by his parents, A.P. and Wilma Massengale; his sister, Paula Weiser; father-in-law, James Seitz and step-brother, Ross Dudley.