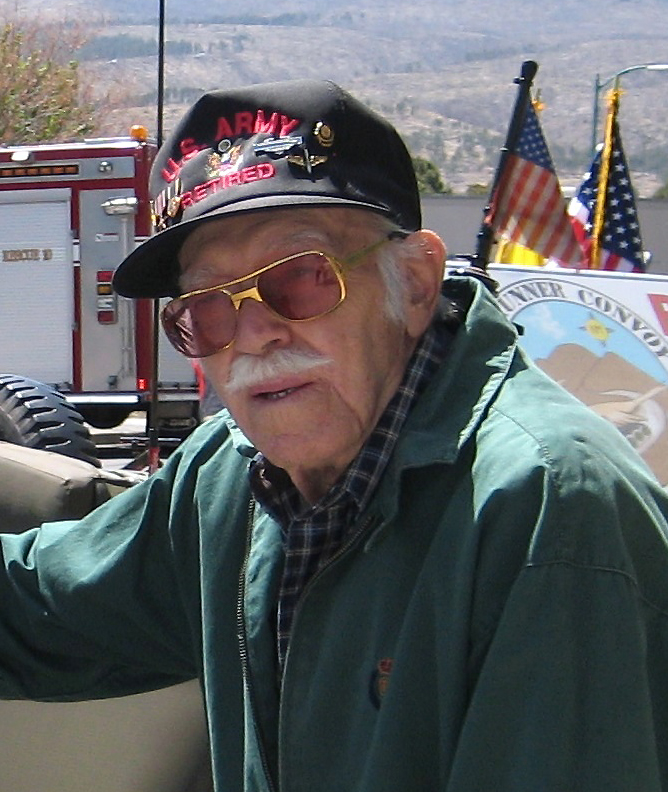 Armour died of old age, family members say. He was born April 22, 1922 in Paris. After his parents divorced, Armour moved to the United States and was raised by relatives of his American father. He attended South Hills High School in Pittsburgh, lettering in track.

After graduating, Armour entered the U.S. Army Air Corps, serving in the South Pacific and Hawaii during World War II.

He married Alice Kim of Honolulu on May 1, 1943. Reenlisting in the Army, he fought in the Korean War in 1950 as an infantryman. Armour was awarded the Silver Star, Bronze Star, and Purple Heart. He retired from the Army as a First Sgt. E8 after 22 years. Armour had a second career working for the federal government.

His family remembers Armour’s caring heart, with a willingness to help others. He liked to build wood models but his favorite hobby after retiring was oil painting. Armour’s works are spread across homes of his children and grandchildren.

Armour is survived by Alice, his wife of 70 years and two children: Wayne Armour of Portland, Ore. and Irene Powell of Los Alamos, N.M. A third child, Kendell Armour, died in 1975. Grandchildren are Lee Powell of Washington, D.C., Lauren Heerschap of Durango, Colo., and Allison Armour of Seattle, Wash.

A memorial service will be held July 6, at 3 p.m. at the United Church of Los Alamos.

Final burial will be the National Memorial Cemetery of the Pacific – Punchbowl – in Hawaii.