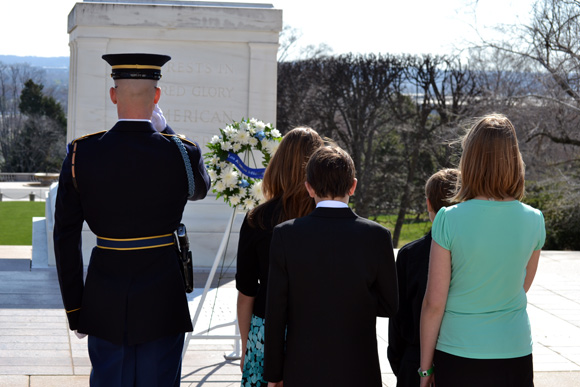 Shane served as a Combat Engineer, First Infantry Division, US Army, based at Ft. Riley, Kansas. He served in Afghanistan, was disabled, and received a medical retirement in 2012.

Shane was born February 1, 1970, in Deming, New Mexico, the second of three sons of George R. Schultz and Barbara Knowles Schultz. Shane grew up in Moab, Utah. In 1979 his parents divorced and his father married Diana Webb. Shane attended Grand County High School in Moab. In 1988 he joined the US Coast Guard. In 1990 he married Jody Wilson Schultz; they had two children Tyler and Kalyn.

Shane moved his family to Los Alamos, New Mexico in 1996, to be near Diana and her husband Tj, and also his little brothers, Jesse and Kevin. He graduated from the Federal Law Enforcement Training Center in Artesia, NM  in 1999 and worked for the Pojoaque Tribal Police, Tesuque Tribal Police and Santa Fe Police Dept. In 2008 he joined the US Army. Shane and Jody divorced in 2009 and in 2010 he married Stephanie Corn Lema of Moab.

Shane loved the outdoors. He liked to go four-wheeling, camping, shooting and fishing. He was known for his sense of humor, pranks, and infectious laugh. He loved spending time with family and friends.

Services will be held in Moab, Utah Wednesday, June 26, at the Baptist Church on Kane Boulevard, with viewing from 11 a.m. to 1 p.m., followed by services at 1 p.m. Burial will be at Sunset Cemetery, Moab, Thursday, June 27, with graveside services at 10 a.m. Funeral arrangements are being handled by Spanish Valley Mortuary, Moab. Condolences and tributes may be entered in their guest book at  spanishvalleymortuary.com/.