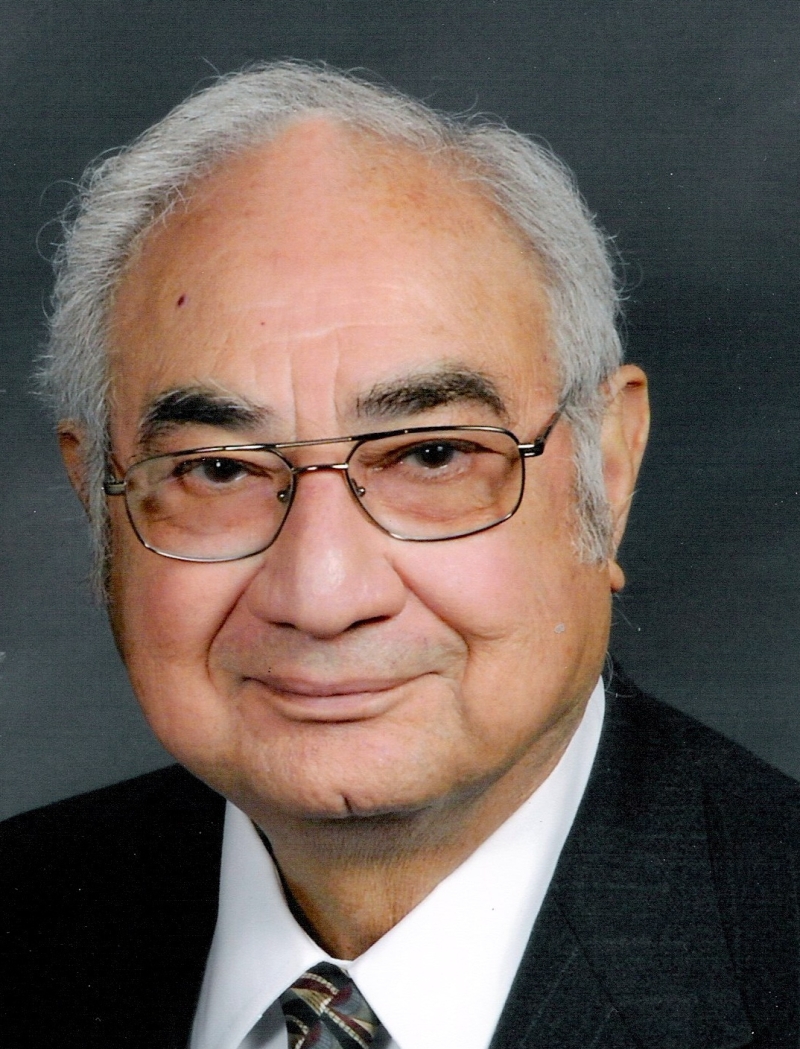 Born the youngest of seven children on January 2, 1939, in Alexandra, La., Moses grew up in Alexandria and went on to attend Louisiana College in Pineville, La. He continued on to graduate school in Arkansas, obtaining a Ph.D. in radiochemistry from the University of Arkansas at Fayetteville.

While in Arkansas, he met Katherine Gerloff. They married in 1965 in Little Rock and soon moved to Worcester, Massachusetts where Moses had a postdoctoral fellowship at Clark University.

In 1967, Moses took a position in Chemistry at East Texas State University, where he later served as chair of the chemistry department. While in Commerce, Moses and Katherine had two children, Kara and Jennifer. In 1985, Moses took a position at Los Alamos National Laboratory in Los Alamos, NM. During his career, he published numerous articles in academic journals on various subjects.

Moses retired from LANL in August 2002 but continued to work on various projects related to radiochemistry. One of these projects included co-authoring a radioanalytical chemistry experiments textbook.

Throughout his life, Moses was an active member of the Episcopal church, serving on a church vestry and volunteering for numerous church ministries. Moses was a loving and caring husband, father, and grandfather. His family will miss his wonderful cooking and great conversation.

A memorial service and celebration of his life will be at 2 p.m. Saturday, May 11, 2013 at The Church of the Holy Faith in Santa Fe, 311 E. Palace Ave. In lieu of flowers, the family requests that donations are made to the Salvation Army or a charity of your choice.