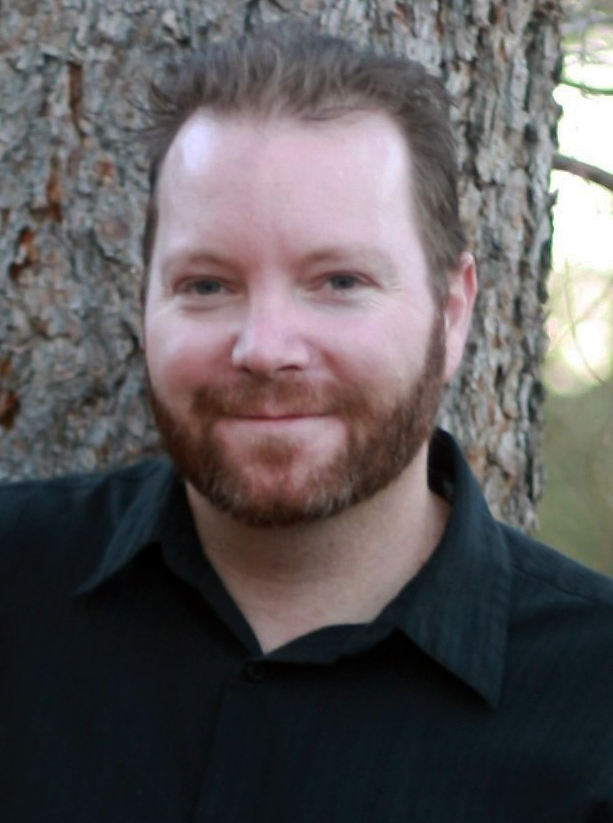 Mark David Carrara, 39, of Los Alamos, passed away suddenly July 4, 2013. He was a loving husband  to his high school sweetheart, Michelle Barcheck Carrara and devoted father to Hannah, 13, Kristen, 11, and Katie, 6.

Mark graduated from Santa Fe High School in 1993 and went on to attend the University of New Mexico with a BS in Physics, Virginia Tech with a MS in Engineering Mechanics and State University of Buffalo where he received a PhD in Aerospace Engineering. Mark joined Los Alamos National Laboratory in 2006 as a research and development scientist in the Safety and Surety group of the Theoretical Design Division (XTD.) He later joined the Joint Technical Operation Team and supported Foreign Intelligence Element programs. Mark’s breadth of weapons physics knowledge made him a sought after collaborator. He made significant contributions to numerous LANL programs and considerably influenced the academic development of numerous students. He will be sorely missed by his colleagues.

Mark was a special person who made deep connections with people. He was fiercely loyal, compassionate and generous. He could always be counted on to help. Mark was spontaneous and had a way of making anything fun. He was a kid at heart, always having a crazy plan.

Mark enjoyed life to the fullest and pursued many different passions. Mark was an avid outdoorsman, rifleman and adventurer. He loved fishing, hunting, camping, skiing, 4-wheeling and riding motorcycles. He was a musician, always playing guitar, writing music and jamming with friends. He enjoyed rebuilding cars, remodeling and woodworking. He never lost his enthusiasm for learning and studied many fields such as botany and geology. It seemed he could do anything.

Mark was a loving husband and father. Mark and Michelle were best friends and had a close and loving relationship. He always protected and took care of her, surprising her with gifts and special mementos. He wanted to pass his passions onto his children. He was teaching Katie to ride her bike. He was teaching Kristen to play blues guitar. He taught Hannah to ski and take care of herself. Mark had a special relationship with his niece, Megan encouraging her to play guitar and pursue science. Words cannot express how much he will be missed.

A memorial service will be held at 11 a.m. Wednesday, July 10 at White Rock Baptist Church with reception following.

Memorials may be made to The Carrara Family Memorial Fund at Los Alamos National Bank.