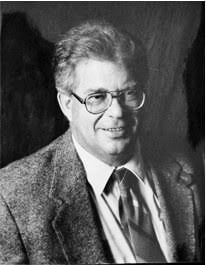 On May 28, 2022, Kenneth Vernon Bostick, loving husband, father, and grandfather peacefully passed away at home after battling cancer.

Ken’s cremains will be interred at the Fort Bayard National Cemetery on July 29, 2022 at 11:00 am. After the memorial service there will be a reception at his brother, Darwin’s home in Mimbres, NM.

He served in the United States Army, which included a tour in Vietnam. Kenneth began his career at the Nevada Test Site in the early 1960s. In 1972, he began what would become a distinguished career at Los Alamos National Laboratory. Ken married Sharon Jean Hercl, ne Stephan, on August 17, 1991.

He was preceded in death by his sister, LaRue Gibbons, and his stepson, Daniel Hercl.