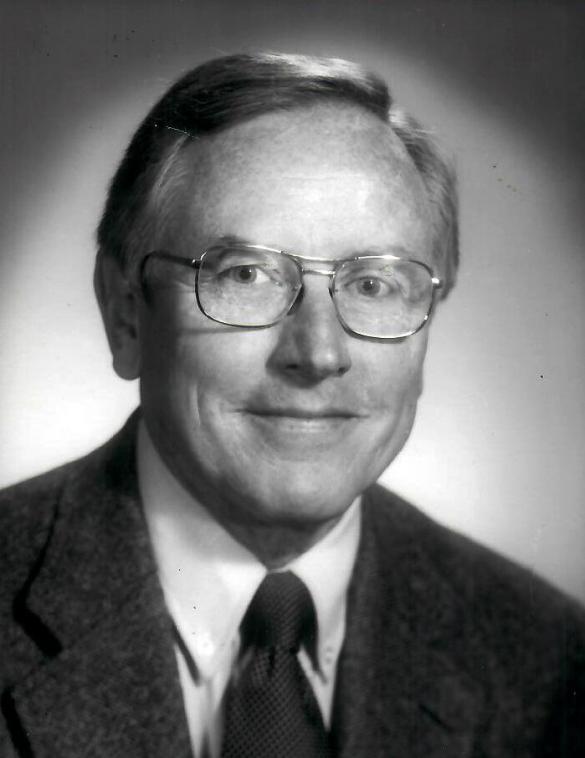 Dr. Fred L. Ribe died at his residence at El Castillo in Santa Fe, June 19, 2019 following a long life of science, family, outdoor recreation and friendships. He would have been 95 in August.

Fred was born August 14, 1924 in Laredo, Texas to Viola Crowell Ribe and Otto E. Ribe. He was raised in San Antonio, Texas then attended the University of Texas at Austin where he received his Bachelor’s degree in Electrical Engineering before joining the US Navy during World War II. He worked in signals intelligence in Washington D.C., achieving the rank of Lieutenant-JG. He met a fellow officer Mally G. Kemp whom he married in 1945.

After the war Fred earned his PhD in physics from the University of Chicago and was offered a job at Los Alamos Scientific Laboratory. He moved with Mally and his first two sons to Los Alamos in 1951. He monitored the detonation of the first hydrogen bomb at Bikini Atoll then worked for the rest of his career developing test reactors and related research to harness nuclear fusion to generate electricity. He was a visiting fellow at the Max Plank Institute in Munich, Germany. He often traveled to the USSR as a leader of the two nations’ sharing of fusion energy research.

In Los Alamos he and Mally had two more sons. He was a Group leader and then founding Division Leader for the Controlled Thermonuclear Research Division until 1977. He then moved to the University of Washington as Professor of Nuclear Engineering, where he taught fusion engineering, reactor design and plasma physics. His research focused on experimental and theoretical plasma physics, and project design.

Dr. Ribe became Professor Emeritus in 1989. He served on national energy policy and program review committees and mentored very successful PhD students. He was a Fellow of the American Physical Society and the John Simon Guggenheim Memorial Foundation, and long-time Co-editor of the journal Physics of Fluids II, now called Physics of Plasmas.

In 1954 Fred organized a petition drive in Los Alamos in support of Dr J. Robert Oppenheimer whose security clearance was revoked after leaving his post as head of the Manhattan Project in Los Alamos. Fred’s petition gained the attention of top decision makers in Washington given the caliber of its signatories.

In Washington State, Fred enjoyed his vacation home in the San Juan Islands and traveled extensively with Mally before retiring to Santa Fe. He loved the outdoors and focused a great deal of attention on building and maintaining his Pecos cabin on Grass Mountain near Cowles, NM. He took great pleasure in hiking and skiing with his family and dogs and enjoyed fly fishing on many western rivers. He loved music and sang in the Los Alamos Choral Society, the Los Alamos Light Opera, the Santa Fe Symphony Choir and his church choirs, and attended numerous concerts.

After being widowed in 1998, Fred met and married Marge Christensen in 2000 and they enjoyed many ski trips and travels abroad. He continued to challenge his mind and engaged in learning about the world and keeping up with current events.