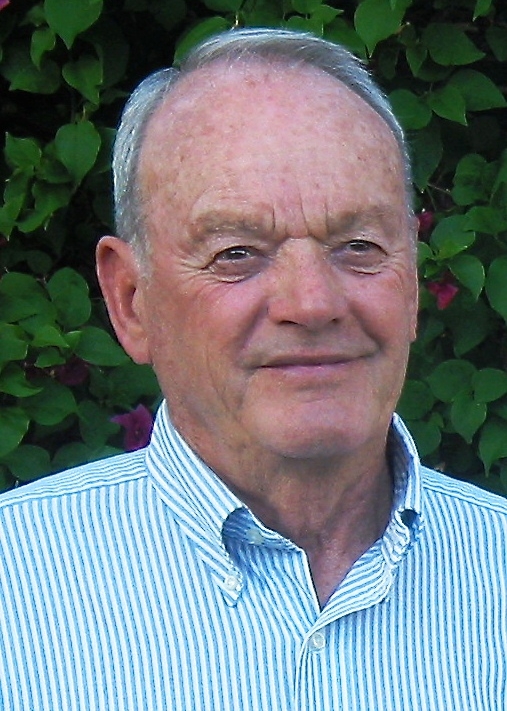 Edgar Davis Bush Jr., 81, of Los Alamos, N.M. died on September 22, 2013. “Ed” was born on January 1, 1932 in Morenci, Ariz. He is survived by his wife Carolyn, son Mike and wife Donna of Chandler, Ariz., his grandson Matthew and wife Maureen and his great grandson Declan of Renton, Wash. He was preceded in death by his grandson Danny.

He was taken from us after a 9 month battle with cancer. Ed’s full life ended peacefully with his wife and son by his side.

Ed and Carolyn were high school sweethearts and have been happily married for 59 years. He will be missed beyond what words can define.

Ed served as a commissioned officer in the Navy with active duty in Japan. He was a plank owner and Engineering Officer aboard the USS Phoebe, MSC199 (Wooden Minesweeper) and had over 20 years in the Naval reserve.

Ed was a Los Alamos Scientific Laboratory employee since 1957. Ed came to Los Alamos and joined PHERMEX, then on to Clinton P. Anderson’s LAMPF. He was the group leader of MP-8. He was also a registered professional engineer. Ed retired in 1990.

Hobbies and work always took a second place to the love of his life Carolyn. He was known for his humility and kindness to others.

A Celebration of Ed’s life will be held at noon Friday, October 4 at Fuller Lodge. Fuller Lodge is located at 2132 Central Avenue, Los Alamos, NM.

In lieu of flowers the family requests donations be made to: Los Alamos Visiting Nurse Service Inc, (HospiceHouse fund) P.O. Box 692, Los Alamos, NM 87544 or the charity of your choice.