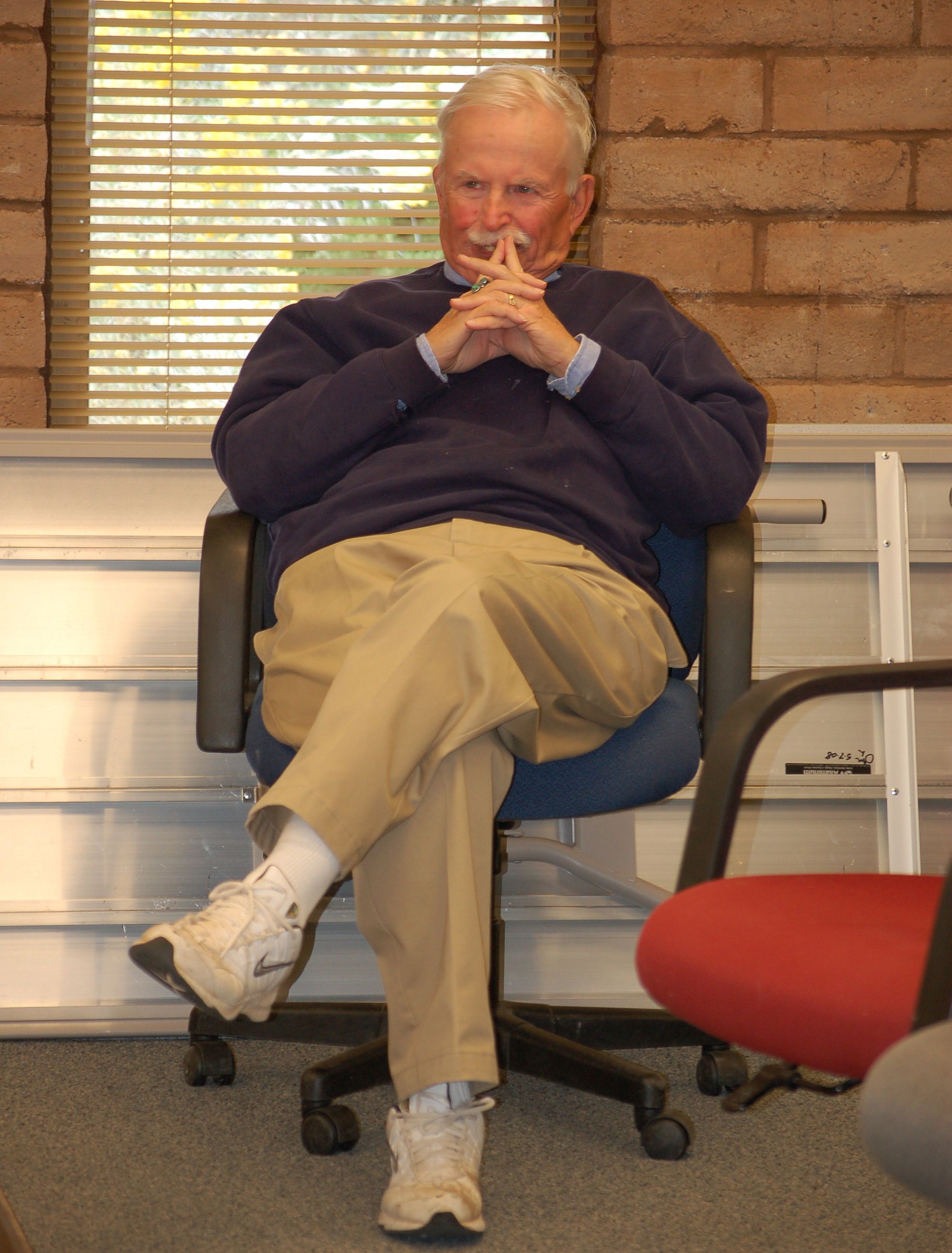 Robert A. Nunz, 73, of White Rock, N.M., passed away peacefully Sept. 2 after a courageous battle with acute myeloid leukemia.

Bob was born in New York City March 5, 1939 to Sylvester and Elizabeth Nunz. He is the younger brother of Gregory Nunz, formerly of White Rock, now of Las Vegas, Nev.
Bob was employed as a Probation Officer for the City of New York serving in both Family and Criminal Courts and was promoted to supervisor and then to branch chief for the Borough of the Bronx.
He married Mary Carpenter in 1972. Upon their retirement in 1995, they relocated to White Rock.
Bob was an avid bridge player and served on the Los Alamos Duplicate Bridge Board for several years. He also directed the Duplicate Bridge Game at the White Rock Senior Center on Monday afternoon for many years.
He had a passion for the game of tennis and was a regular at the Saturday Drop-in Doubles at Urban Park.
Bob was an enthusiastic supporter of both Senior Centers and served as Chairman of the Advisory Council and as President of the local chapter of A.A.R.P. He also served on the Self-Help Board for a short time.
His is survived by his wife Mary, his brother Greg, nieces Marta Kutyreff and Deidre (Mrs.Charles) Bonner, nephew Jamie Nunz and wife Kate, grand nieces Elisa and Ashley Bonner, Cherisse Kutyreff, Jennifer Nunz and grand nephews Christopher Kutyreff and Justin and Jeremy Nunz.
Bob was a strong believer in community involvement in government as evidenced by his letters to the L.A. Monitor!
A memorial service will be held at 11 a.m. Tuesday., Sept. 11 at Immaculate Heart of Mary Church. In lieu of flowers, donations in his memory can be made to the Christian Concern Committee of I.H.M or to the Wildlife Center, P.O. Box 246, Espanola, N.M. 87532.
Menu
LOS ALAMOS