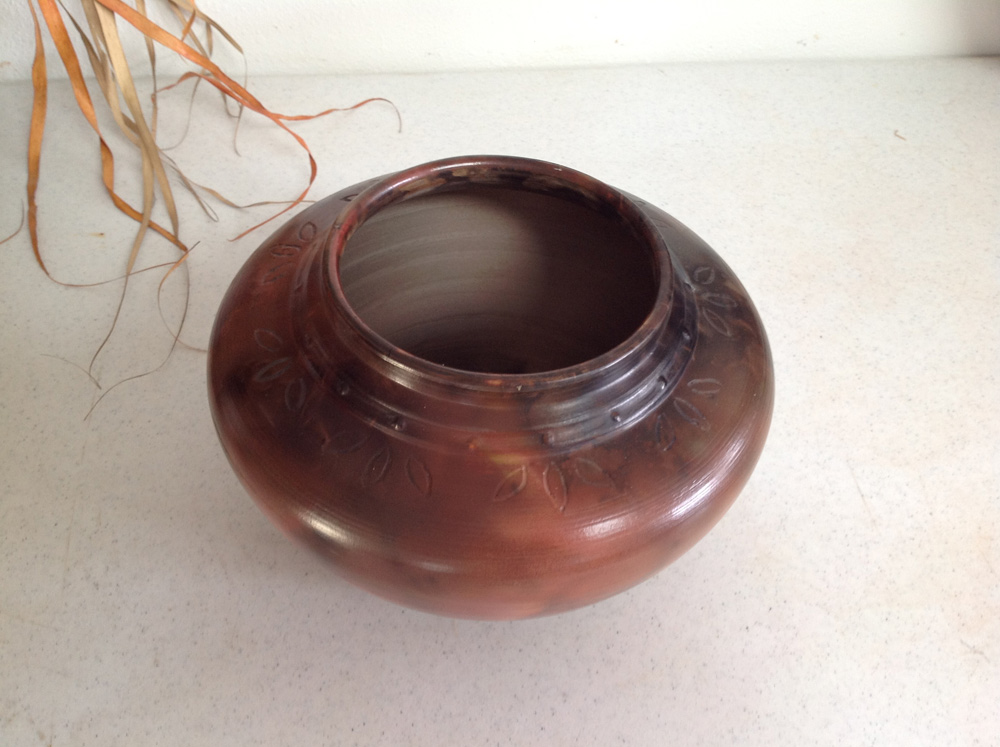 Barbara Ann Canavan passed away of natural causes in Los Alamos, New Mexico where she was a long term resident, on Thursday October 15, 2015. She was 71 years old.

Barbara was an inspirational teacher, a tireless worker, and a born leader. She had the highest moral standards, but always applied them with a loving heart. Barbara lived her life with grace and joy. She warmed every heart she touched.

Barbara Ann Bohn was born on December 6, 1943 in Northbridge MA at Whitinsville Hospital to Col. Frank Leroy Bohn and Mrs. Marian Duggan Bohn. Col. Bohn was a veteran of air combat from WWII North Africa to Vietnam. He was a highly moral officer who instilled those values in his children. Barbara was the eldest of four children. As a member of a career Air Force family, Barbara lived many places in the United States and England, where she attended school and was highly inspired and influenced by the nuns at Marymount International School near London.

After graduating from high school in Colorado Springs, Barbara became the first woman in her family to attend college, receiving her BS in English from Colorado College in 1965. Barbara met her future husband, Gregory Canavan, while working in the May D&F department store, where she was wrapping Christmas packages. She had to wrap his packages three times, as he kept circling around before getting the courage to ask for a date.

It was love at first sight with the girl who he described as having “the most intelligent eyes he had ever seen.”Barbara and Greg married in the US Air Force Academy chapel in Colorado Springs, CO on June 23, 1966, after which they moved to Davis, California where Greg pursued his PhD, and Barbara taught, and enjoyed hiking and camping.

Barbara and Greg moved to Albuquerque NM, where they welcomed son John Christopher and daughter Heather Elizabeth to their family. Barbara always said that being a mother was what she was most proud of in her life. She stayed at home with her children until they were ready to go to school. In addition to her role as wife and mother, Barbara was a K-12 education teacher for many years, specializing in remedial English and English as a Second Language (ESL). She taught immigrant children in California, Vietnam refugee children in Washington, and ESL adults at UNM-LA.

After moving to Virginia where Greg was a White House Fellow, she organized the Spouse Fellows Adjunct who worked with President Carter’s wife Rosalynn and President Johnson’s widow Lady Bird. The family then moved to Los Alamos, NM where she held positions in the Laboratory ranging from newsletter editor to intelligence.

Barbara participated in the series of annual meetings on international science in EriceItaly, where she met Pope John Paul II. After the fall of the Soviet Union she was selected to participate in a series of commissions to restore dignity and stability to Russian scientists, which led to her positions within the embassies in Paris and Moscow, and nonproliferation programs for the US Navy at Kings Bay. For many years she supported Dr. Teller on his annual visits to Los Alamos. He cherished her for her intelligence, high standards and the chocolate she sneaked to him.

Barbara is survived by her husband Greg; her son John Canavan,daughter-in-law Adriana Canavan, and daughter Heather Canavan; her grandchildren Lorelei and Kelly Canavan, her sisters Marilyn Harp (Tilford) and Kristi McHugh (Bob), her brother Roy Bohn (Laura); her close friends Vee and John McDermott; and many nieces and nephews.

A rosary service will be performed at the Immaculate Heart of Mary Church in Los Alamos, NM on Monday, October 19 at 7 pm. Her funeral will be held on Tuesday, October 20 at 11 am. A reception will follow the funeral mass at the Karen McLaughlin Parish Hall. Barbara will be interred at the US Air Force Academy cemetery on Thursday, October 22 at 1 pm.

Rivera Family Funeral Home Service of Santa Fe, NM has been entrusted with the arrangements. For those who wish to honor Barbara’s love and devotion to her family, donations may be made to the breast cancer charity of your choice to support her family members struggling with the disease.