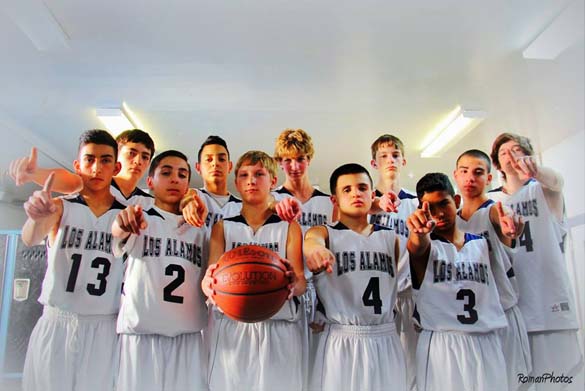 Alice grew up in Los Alamos where she met and married Jimmy Waggle. They moved to Gary, Indiana in 1963 to be near his family. Her son was born and he died at the age of 3 years old. She had twin girls, Karen and Carol in 1966 and shortly after their arrival her husband, Jimmy, died in a traffic accident. With the support of friends and family Alice completed her high school degree.

She met and married George Bair. The new combined family moved to Denver and then to Los Alamos. She worked in the hotel and motel management for many years in Los Alamos and White Rock. She was strong and independent but generous and caring to those who knew her. After some time, following the death of George, she moved to Las Vegas, NV with her daughter Carol and grandchildren, Jessica and Amanda. She worked for National Security Technologies, LLC.

The people at work served as her support group throughout the cancer treatments and she grew to appreciate their friendship and encouragement.

Our family has lost a dear sister, mother, grandmother and friend. We will always carry her memory in our hearts and remember those special memories she gave us.

As was her desire, Alice’s ashes will be returned to Los Alamos and a memorial gathering will be held there on August 14, 2015. The time and place is to be determined. For more information contact Carol Dison or Loy Van Vleet.

The family wishes to send a special thank you to the Nathan Adelson Hospice for their loving care of both Alice and the family. Donation can be made to the hospice in Las Vegas, NV.