The 2014 Zia Award judges selected one winner and one honorable mention in each of two categories: Picture Books and Youth Books.

Winning Books and their Authors: 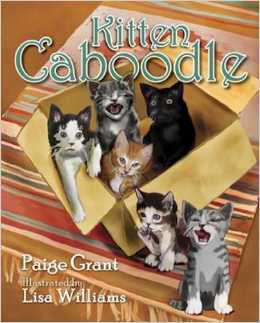 After retiring as a hydrologist, Paige Grant, along with her husband, became an active volunteer with the Santa Fe Animal Shelter, serving as foster caregivers to adult animals that needed some loving kindness to get over their fear of people, and puppies and kittens that needed a safe, happy place to grow until they got big enough to be spayed or neutered and adopted into a forever home. 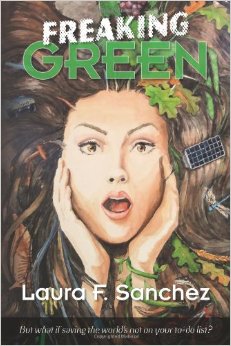 After running a design and drafting business specializing in energy efficient houses, Laura Sanchez began writing nonfiction books about computer graphics and architecture. Then for several years, she wrote about politics, books, and environmental issues for the Weekly Alibi and about housing for Su Casa magazine. Freaking Green is her first novel. Her second novel, Killer Miracle, was released this past January. 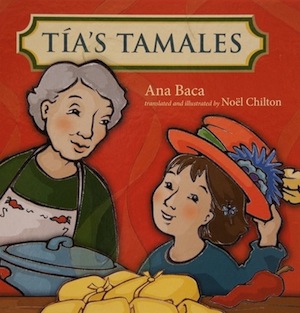 Ana Baca lives in Albuquerque and has also written a novel, Mama Fela’s Girls, about life in northeastern New Mexico during the Great Depression. Her bilingual tale of how two children from different generations learn to make their family recipe for tamales will delight readers of her earlier picture books that combine folklore and traditional cuisine. 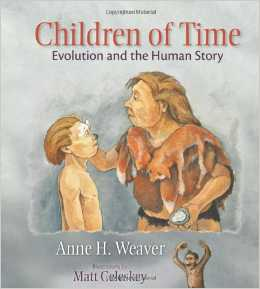 Anne Weaver holds a Ph.D. in anthropology from the University of New Mexico. She taught evolutionary anthropology at Santa Fe Community College for many years. She is now a full-time writer living in Santa Fe.

The 2015 Zia Book Award competition will be open to female, New Mexico-connected nonfiction book authors. Submission dates and guidelines will be posted later this year on http://newmexicopresswomen.org.