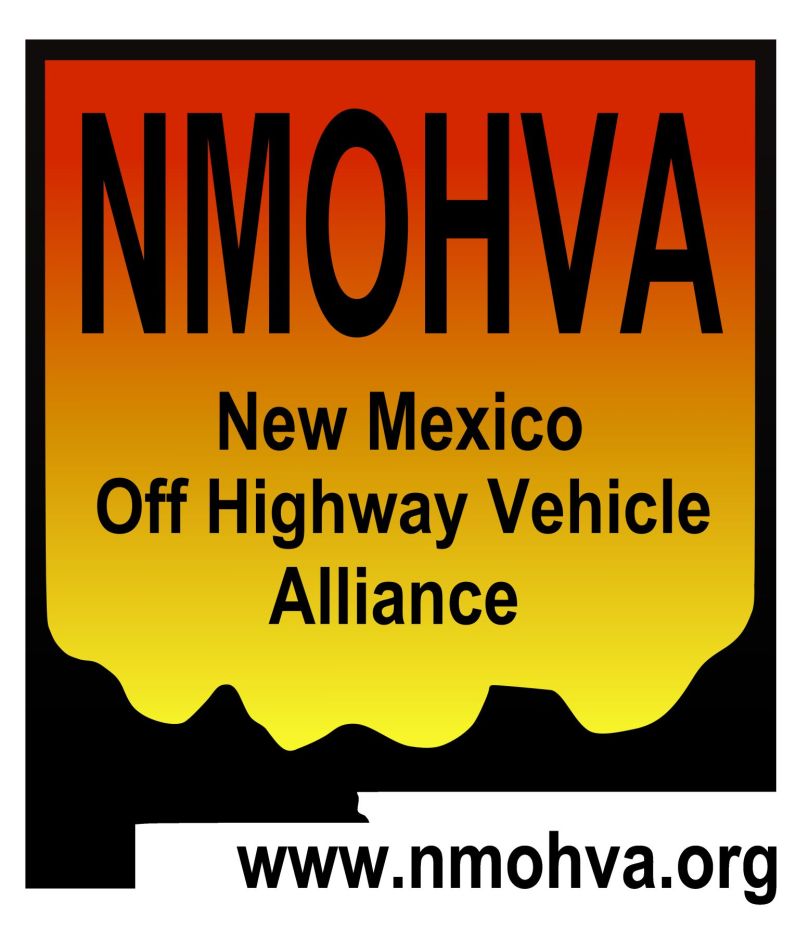 Filing a lawsuit is a major commitment of NMOHVA’s time and money. The NMOHVA Board thought long and hard about this and then voted unanimously to go ahead with legal action.

“NMOHVA filed this lawsuit on the behalf of our members but it really is for everyone who uses a vehicle in the forest,” NMOHVA President Jim Tyldesley said. “Most of the public has no idea that this decision closed 70 percent of the existing roads and trails, reduced vehicle camping nearly 95 percent, and virtually eliminated hunters being able to use a vehicle to retrieve game. There are going to be a lot of stunned people next spring when they find out vehicle camping is not allowed anywhere along Forest Road 376. It was the most popular camping area in the whole forest!”

Basis for the Lawsuit: Every lawsuit is based on an accusation that a law has been broken. What law was broken when the Santa Fe National Forest decided to close more than 70 percent of the roads and trails to all motorized use? The law being broken is the National Environmental Policy Act (NEPA.) When a federal agency closes routes, people might think it is done “under NEPA.” But, NEPA itself doesn’t “close” anything; the law just requires that the Forest Service follow certain rules when they make land use decisions. Our lawsuit says they didn’t follow those rules.

NEPA is an Effective Tool: NEPA requires that a full and fair analysis of environmental impact be made and disclosed to the public. NEPA is our only legal defense against route closures that are made when the Forest Service doesn’t use a full and fair analysis. NMOHVA’s lawsuit is based on facts in the agency’s documents. These facts show the agendy violated many NEPA regulations. Violations include how the scientific analysis was completed, lack of data, and failure to properly examine how the closures will affect the public.

How the EIS Breaks the Law: If the EIS had been done honestly, it would not propose massive closures, because nothing in the EIS shows that vehicle use is causing significant forest-wide resource damage. There is not a single statement, study or piece of data saying vehicle use caused any specific problem in any specific place. But the EIS is not honest. Here are some examples of what we mean by that:

NEPA regulations say the EIS must disclose all the science and analysis and the decision must be based only on what is included in the EIS. But letters from the Santa Fe National Forest to green extremists show the agency decided to close trails in the Jemez Mountain salamander habitat before the EIS process was even started. It is illegal under NEPA to make decisions prior to the EIS. In other words, the EIS analysis of the salamander was just a smokescreen designed to hide the fact that a decision to close trails had already been made. Those dated letters are in the Project Record. The Project Record is the collection of more than 900 documents that is the official record of all the work done to prepare the EIS.

What Comes Next:  It will probably take a year before the case is concluded and the court makes its decision.

NMOHVA has posted a list of Frequently Asked Questions at www.nmohva.org on both the lawsuit and the Travel Managment Decision that will be kept updated with all of the latest news and information concerning this action.