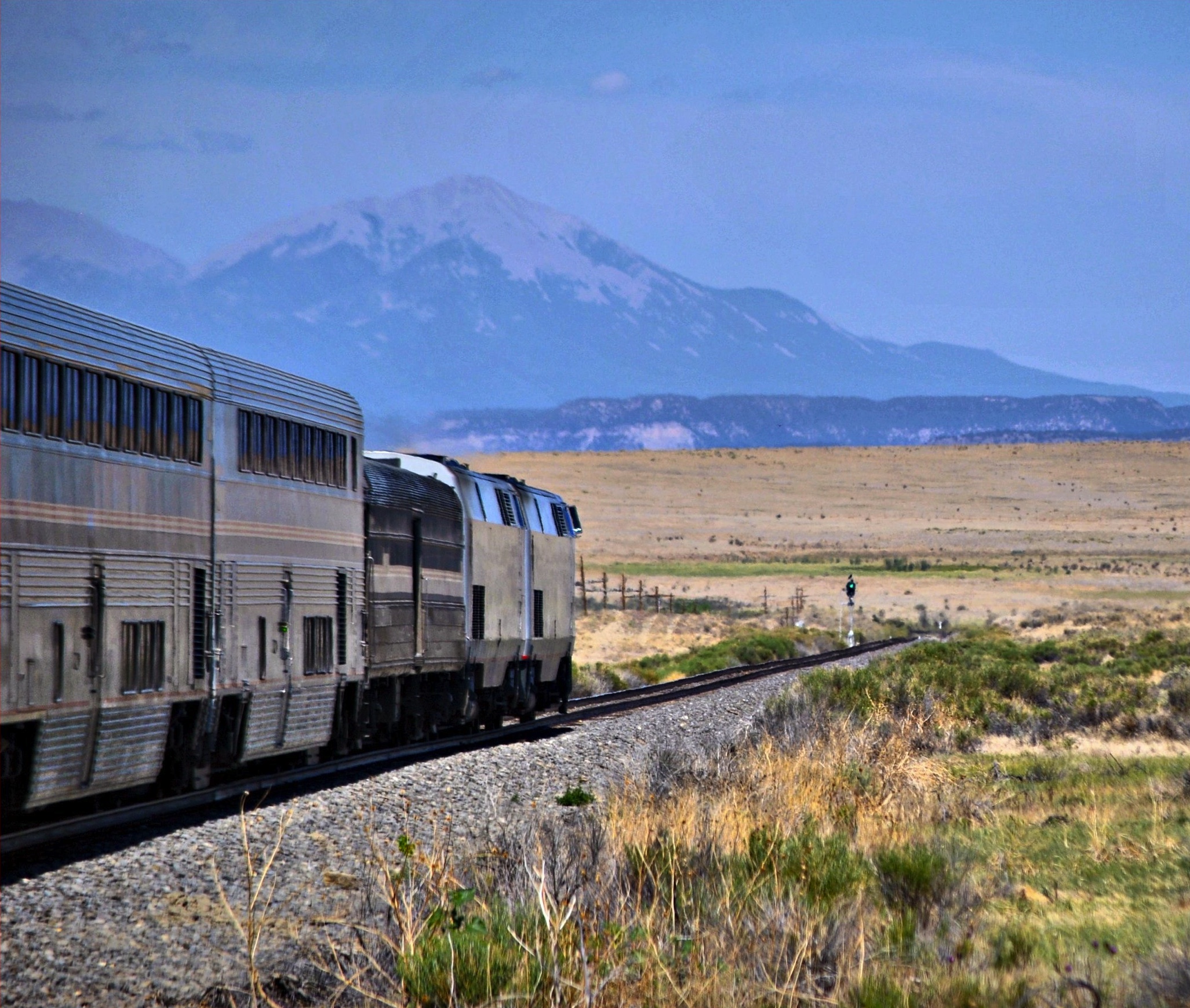 The Southwest Chief runs from Chicago to Los Angeles and stops in several New Mexico communities, including Raton, Las Vegas, Lamy, Albuquerque and Gallup. Without funding for these essential repairs, the Southwest Chief could have been rerouted or abandoned entirely — a major economic loss to rural communities that depend on the service.

The new funding is being awarded through DOT’s TIGER VII grant program. It will be used to add approximately 39 miles of new continuously welded rail and to repair more than 20 miles of track roadbed in and around Albuquerque. The New Mexico congressional delegation supported the grant application in a letter to DOT Secretary Anthony Foxx.

“From Raton to Gallup, communities across our state depend on the Southwest Chief as an economic engine,” Udall said. “Its future has been uncertain, but this $15 million investment will strengthen the rail line and help ensure it keeps bringing visitors and business to New Mexico. As our state’s senior senator and a member of the Senate Appropriations Committee, I’ve always been proud to fight for rural transportation infrastructure like the iconic Southwest Chief.”

“The Southwest Chief isn’t just a railroad route in New Mexico, it serves as an economic engine that connects communities from Gallup to Raton to the rest of the nation,” said Heinrich, who participated in an Amtrak Southwest Chief Ride-Along​ to discuss the future of the route last year. “These critical capital improvements will ensure that Boy Scouts from across the country can experience the Philmont Ranch and will help communities like Las Vegas and Lamy stay connected to major cities and tourism dollars.”

“I am glad to see New Mexico benefit from this grant program and I hope that this project will benefit the state’s economy,” Pearce said.

“The Southwest Chief is an important rail line for the communities that it serves in Northern New Mexico,” Luján said. “This federal grant will fund much-needed repairs that are a critical step toward ensuring the continuing service of this route. Last week, I spoke with Transportation Secretary Foxx to express the importance of the Southwest Chief to New Mexico’s economy and to the people who count on its service, and I will continue to work with the Secretary and my colleagues in the New Mexico delegation to advocate for the Southwest Chief.”

“This investment in our rail infrastructure is critical to so many communities that rely on reliable, daily rail service along this route,” Lujan Grisham said. “I’m pleased to see our federal investments finally take shape.”

In 2013, approximately 350,000 passengers rode the Southwest Chief — nearly a 40 percent increase since 1997. Nearly one third of these riders boarded or detrained at a New Mexico station. The New Mexico Economic Development Department estimates that the route brings more than $20 million in tourism revenue to New Mexico each year.