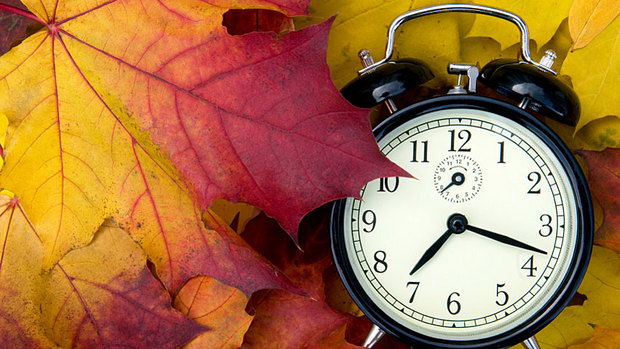 NIST physicist Elizabeth Donley with a compact atomic clock design that could help improve precision in ultraportable clocks. About 1 million cold rubidium atoms are held in a vacuum chamber in the lower left of the photo. On the screen is a close-up of the atom trapping region of the apparatus. Photo by vonDauster/NIST

Physicists at the National Institute of Standards and Technology (NIST) have demonstrated a compact atomic clock design that relies on cold rubidium atoms instead of the usual hot atoms, a switch that promises improved precision and stability.

Described in a new paper,* the heart of the prototype clock (the vacuum chamber containing the atoms) is about the size of a coffee mug, 150 cubic centimeters, set in a small table of lasers and electronics. This is about 10 times larger than NIST’s chip-scale atomic clock packages—for now. But when miniaturized and improved, NIST’s new clock design has the potential to be about the same size and 1,000 times more precise and stable than chip-scale atomic clocks over crucial timespans of a day or more.

By achieving this goal, the cold-atom clock could also match the performance of commercial cesium-beam atomic clocks, common laboratory instruments, but in a smaller package.

“We’re trying to push ultraportable clocks to higher performance levels,” NIST physicist Elizabeth Donley says. “The aim is to make a clock that does not even need calibration.”

NIST pioneered the development of chip-sized atomic clocks in 2004.** Atomic clocks of similar design using atoms in a hot gas were commercialized a few years ago. For the past eight years this NIST research group has concentrated on a spin-off technology, chip-scale atomic magnetometers, but recently refocused on miniature atomic clock designs.

Chip-scale atomic clocks keep time well enough for many applications requiring timing synchronization over short periods, such as GPS receivers. But clock precision tends to drift over time spans beyond a few hours because the atoms are dispersed in high-pressure gases, which alter the atoms’ resonant frequency—the clock tick rate—depending on temperature. The new cold-atom clock does not use these gases at all, thus eliminating this source of error. Improvements like this could extend the uses of small, low-power clocks to exacting applications such as synchronizing telecommunications networks.

NIST’s cold-atom clock relies on about 1 million rubidium atoms held in a small glass vacuum chamber. The atoms are cooled with lasers and trapped with magnetic fields at very cold, microkelvin temperatures. Two near-infrared lasers excite the atoms symmetrically from above and below. Each laser generates two frequencies of light, which are tuned until the atoms oscillate between two energy states and stop absorbing light. This sets the clock ticking rate at a specific microwave frequency.

By aiming at the atoms from opposite directions simultaneously, the laser arrangement cancels a major source of measurement error—the Doppler shift, or the change in the atoms’ apparent resonant frequency as they interact and move with the laser light. The clock also has special quantum features unique to rubidium atoms that boost the signal contrast and make the detection of the clock ticks more precise.

NIST researchers are already working on the next version of the cold-atom clock. In addition to reducing its size, researchers expect to improve its performance by adding magnetic shielding and antireflection coating. The research is funded in part by the Defense Advanced Research Projects Agency.