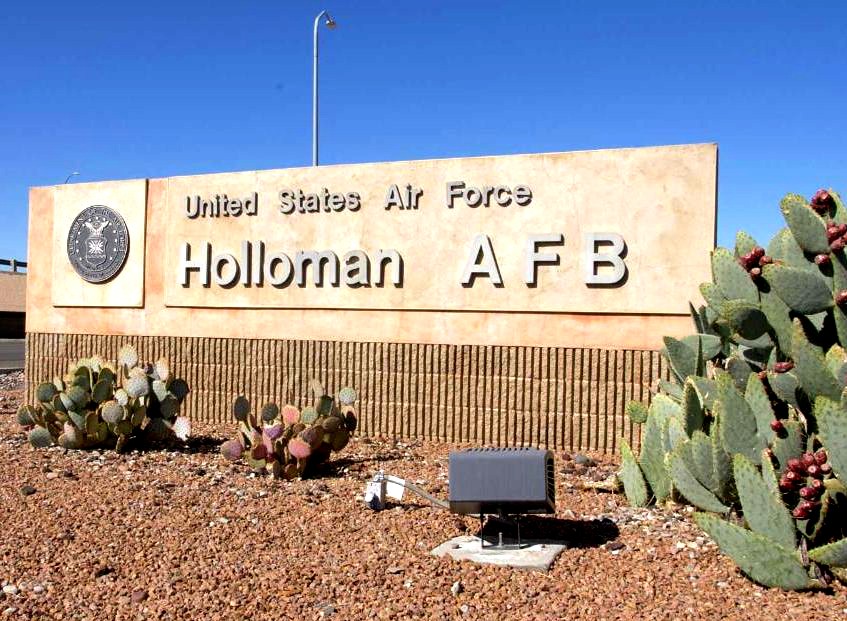 New Mexico has 141,558 veterans residing in the state with military retirees in all 33 counties. The military is the 17th largest employer in the state and veterans earn incomes that are 164 percent greater than nonveterans, accounting for 8 percent of total state jobs, a higher percentage than neighboring states. The study reviewed 18,000 active-duty jobs at the six installations in New Mexico.

The Economic Impact of Military Installations in New Mexico on the State report was undertaken by University of New Mexico’s Bureau of Business and Economic Research under a contract with the Office of Military Base Planning and Support, which is attached to the New Mexico Economic Development Department (EDD). The analysis looked at economic contribution, direct and induced, for employment, labor income, and industrial output at Cannon Air Force Base, including Melrose Air Force Range, Holloman Air Force Base, Kirtland Air Force Base and White Sands Missile Range.

The State of New Mexico enacted a recent change to exempt a portion of military pensions from state Personal Income Tax. The measure was signed into law by Gov. Michelle Lujan Grisham in March 2022.

“New Mexico has a long tradition and history with the military and now we see that the economic benefits from the military in the state extend far beyond the installations themselves,” Gov. Lujan Grisham said, “It’s clear that all 33 counties benefit by being home to New Mexico veterans. Continuing to strengthen our partnerships with these installations and New Mexico’s military community supports our ongoing work to build a stable and robust economy.”

“The 52,268 direct, indirect, and induced jobs generated by these installations is equal to roughly double that of mining, quarrying, and oil and gas jobs in the state during 2020,” according to the analysis by BBER Economist Omar Solis.

“This analysis shows that these installations and the employees who work there – both active and retired – are vital as we grow our economy and maintain our quality of life so families stationed in New Mexico or those who come here for a military career want to remain in New Mexico after they retire,” EDD Cabinet Secretary Keyes said.

“This report shows New Mexico’s long history with military enlistees and retirees is stronger than ever,” said Cabinet Secretary Sonya Smith of the Department of Veterans Services. “This relationship will continue to grow as service members will now also have the opportunity to take advantage of the new military retiree salary tax exemption, this will encourage more retirees to remain in New Mexico and continue their contributions and service.”

Key findings in the report include:

“We are working hard to ensure that all New Mexicans see the benefits that our military brings to the state economy,” said Director Richard Glover of the Office of Military Base Planning and Support. “The military members that are stationed here and their families really appreciate the support they get from the local communities. This analysis shows it’s a great partnership that benefits the entire state.”

The New Mexico Economic Development Department’s (EDD) mission is to improve the lives of New Mexico families by increasing economic opportunities and providing a place for businesses to thrive. EDD’s programs contribute directly to this mission by training our workforce, providing infrastructure that supports business growth, and helping every community create a thriving economy. Since Jan. 1, 2019, EDD has supported more than 14,000 new jobs and trained 9,401 New Mexicans for better pay. EDD has utilized LEDA to make investments in 56 businesses, supporting more than 8,600 new jobs at an average wage of $65,748, $570 million in annual payroll, $7.2 billion in new capital investment, and a 10-year economic impact of $34+ billion. Forty communities across 22 counties have benefited from EDD programs. 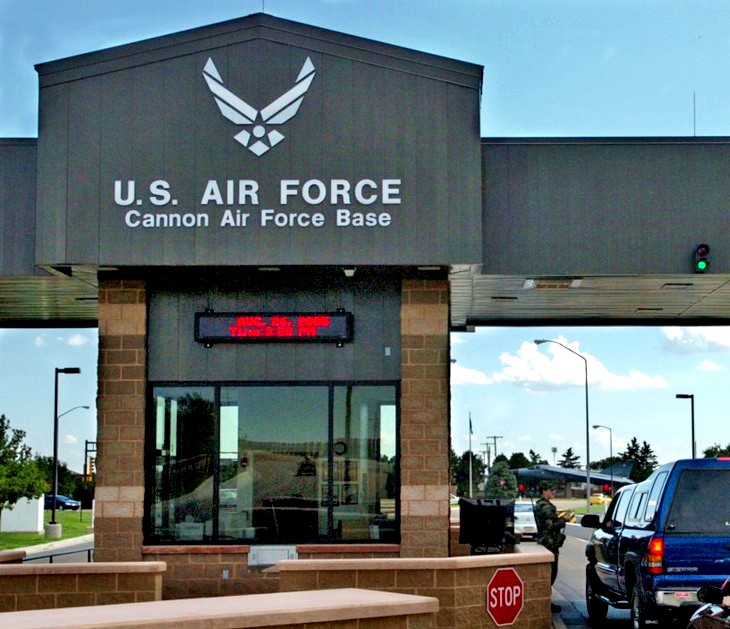 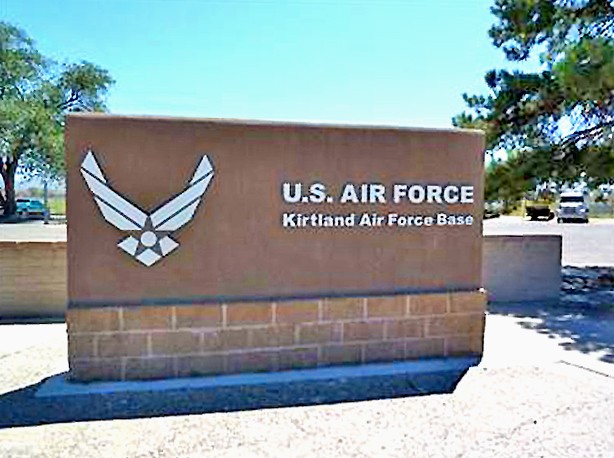