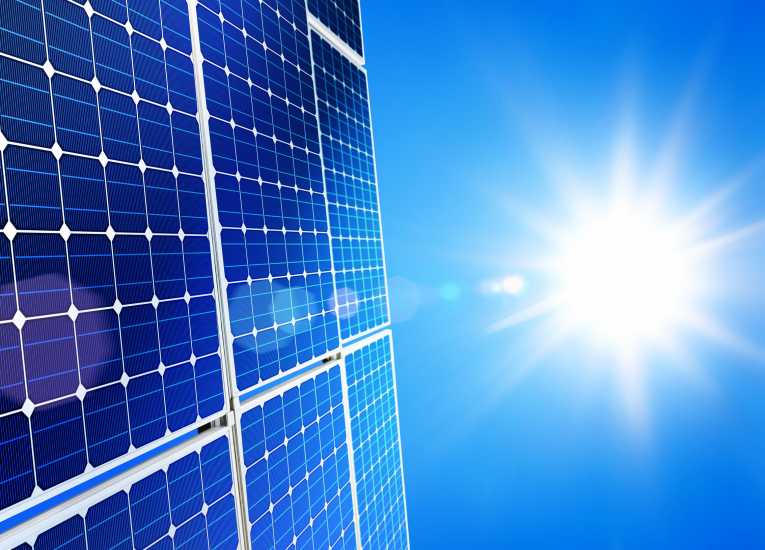 SANTA FE– On Friday, New Mexicans from Albuquerque to Taos attended Environment New Mexico’s Go Solar, New Mexico! Town Hall to discuss the vital role of solar power in our state, the importance of further developing renewable energy, and the effects of the Public Regulation Commission recent ruling on renewable energy, which effectively cuts in half the quota of solar energy that New Mexico utilities are required to produce.

“We are the second sunniest state in the nation, with 310 days of sunshine per year. New Mexico should be a national capital of clean solar energy, and produce ten percent of its energy from the sun by 2020,” said Dominick Lawton, field associate for Environment New Mexico. “Solar power is growing quickly around the country, and given our incredible solar potential, the solar industry looks to New Mexico for indications of our national clean energy future. Our regulators and elected officials need to take the lead in supporting this vibrant energy source.”

The town hall, hosted at the Santa Fe Community Foundation, was attended by more than 60 solar engineers and installers, elected officials, and activists from Albuquerque, Taos, Los Alamos, and Santa Fe. Presentations centered around the fact that New Mexico currently gets a two percent of its electricity from solar, despite the state’s high solar potential, and discussing what kind of policies at the city and state level could increase the amount of solar energy in New Mexico.

“Since 2007, New Mexicans have been cajoling PNM and other electric utilities to tap into the power of the sun by setting easily attainable goals in the Renewable Portfolio Standard,” said Athena Christodoulou, CEO of SOLpower SOLutions and board member of the New Mexico Solar Energy Association. “In the meantime, individuals and businesses have fully embraced solar. They have forged ahead to invest in their own rooftop solar and are reaping the benefits daily, financially and environmentally.”

The PRC ruled earlier this week to allow utilities to receive double the normal amount of Renewable Energy Credits for every kilowatt-hour of solar energy that they produce – essentially giving credit for nonexistent solar energy. This allows utilities to meet state legal requirements for solar energy without significantly increasing how much solar power they produce. The ruling’s opponents have called it a major step backwards for clean energy in New Mexico, a position which was reinforced by many at the town hall.

“New Mexico is primarily a small business state,” Throne said. “If implemented, this Commission decision will have a significantly adverse impact not simply on this state’s solar industry and economy, but also on electric utility customers throughout New Mexico, including the low-income residential customers and small and medium-sized business customers that the Commissioners who supported it say they want to protect.”

“New Mexicans need regulators who share their commitment to solar energy,” Lawton said. “If we want to move forward, foster energy that doesn’t pollute our environment, and create local solar jobs, we need to strengthen existing requirements for solar production from utilities, not cut them off at the knees.”