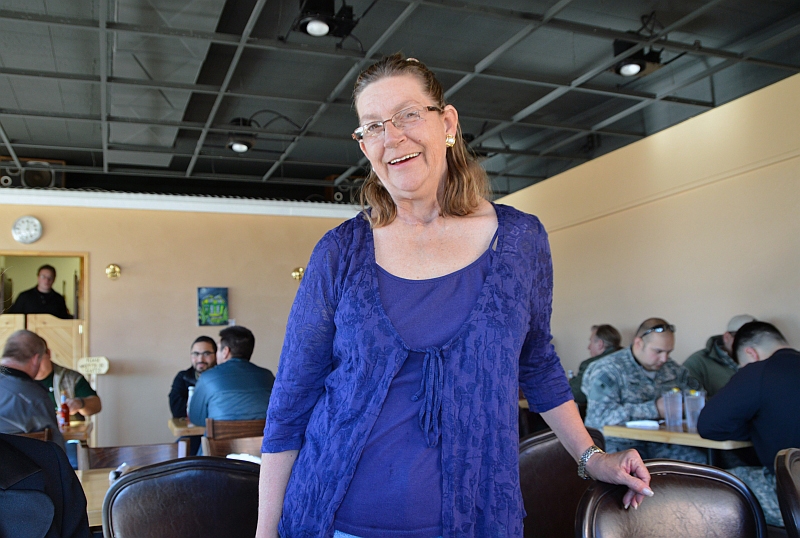 After working in Los Alamos for LANL contractor Canberra Industries for several years, Peter Lucchini suggested to his wife Esther that the town could benefit from a different type of restaurant.

“Peter loves creole food and had a good friend who was a chef in the Louisiana/Mississippi area who was willing to move out here,” Esther Lucchini said. “So we decided to open Creole Nouvelle with the goal of providing the community with good food, good service and a nice place to meet new people.” 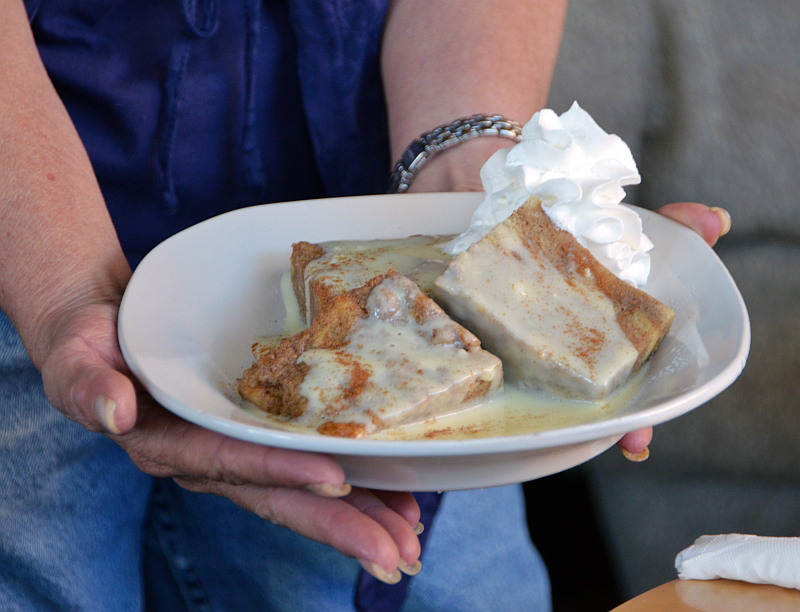 Lucchini has worked in the restaurant business for many years but always for someone else. Owning her own restaurant is challenging and exciting, she said, adding that she hopes to grow the restaurant into a bigger business that could include catering.

A variety of tasty items are on the Creole Nouvelle menu, including a sea food gumbo with shrimp, crab and craw fish as well as oyster po’ boy and prime rib po’ boy sandwiches, cajun pasta and a popular bread pudding.

The restaurant frequently features lunch specials. For Mardi Gras or “Fat Tuesday,” when people often eat extra hardy because it’s the day before Ash Wednesday, the first day of Lent and fasting, Lucchini plans to serve king crab cakes and other specialty items.

The Lucchinis live in Santa Fe and Esther travels to los Alamos each week day to run the restaurant. 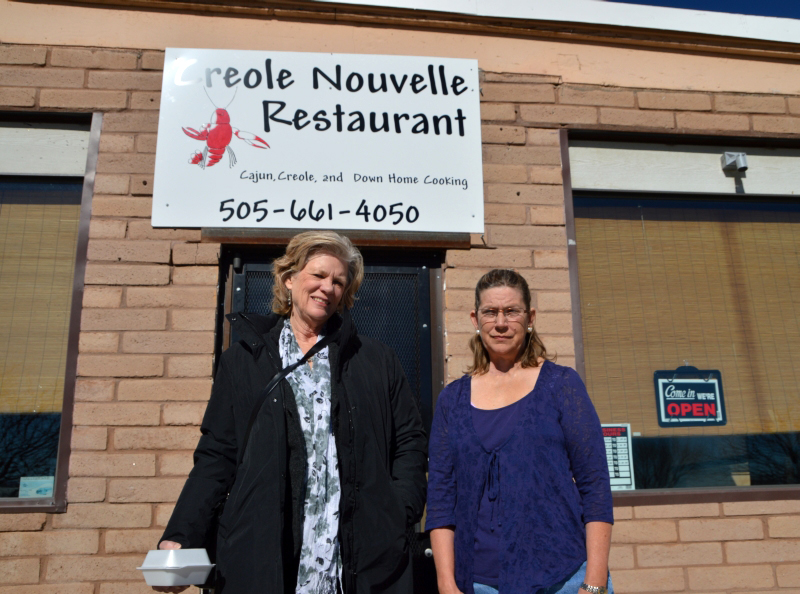