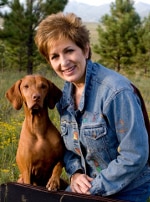 Ida Kavafian
MUSIC News:
Music from Angel Fire continues its 35th Anniversary Season through Sept. 1 with concerts in Raton Aug. 28 and Angel Fire Aug. 30 and Sept. 1.
The festival enters its final of three weeks of concerts led by Artistic Director Ida Kavafian, an artist-member of the Chamber Music Society of Lincoln Center and former violinist of the Beaux Arts Trio.
“The scope of our work once again this summer is far more than meets the eye! In addition to the in-school concerts we’ll present four Family and Youth concerts Wednesday, Aug. 29 at the Taos Center for the Arts; Thursday, Aug. 30, 2018 at Eagle Nest Elementary School, and Moreno Valley High School and Friday, Aug. 31 in Los Alamos.” Kavafian said. 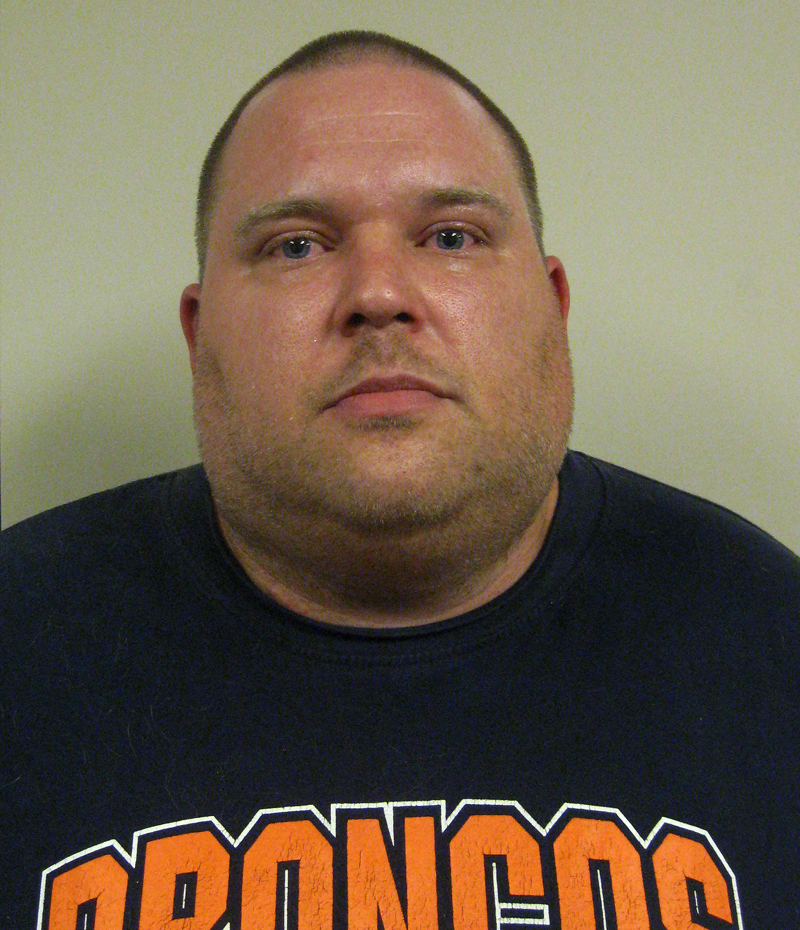 Daniel Phillips
The three remaining Festival concerts are 7 p.m. Tuesday, Aug. 28, at the Shuler Theater in Raton.
“The beautiful Shuler Theater in Raton is the setting for an evening of light and fun fare consisting of Mozart’s beloved and famous Eine kleine Nachtmusik, preceded by a jazzy and fun takeoff of that very work by the American Composer Bruce Adolphe, cleverly entitled I’m inclined to new music. The program closes with one of Beethoven’s most popular and entertaining works, his Septet for Strings and Winds,” Kavafian said.

The 7 p.m., Thursday, Aug. 30 concert at the United Church of Angel Fire begins with “Musical Conversations with Jonathan Coopersmith.” Coppersmith is professor of musicology at the Curtis Institute of Music and his presentations are light-hearted, factual and compelling.

“The third and last of our series of three special programs, AF Fanfares and the Sublime Viola Quintets of Mozart, will take place in one of the stunning United Church of AF,” Kavafian said. “The series covers all six iconic viola quintets of Mozart and all open with Fanfares written for the 20th Anniversary Season of MFAF by past Composers-in Residence. Beginning the program is a fun work by Bruce Adolphe, aptly named Angel Fan Fire.” 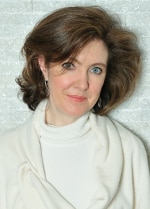 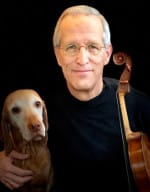 Steven Tenenbom
Immediately after the Salon Concert is the GALA BENEFIT at the Angel Fire Resort. “The Festival will wrap up with a Gala filled with fun, silent auction, dinner and a silent auction,” Interim Executive Director Bert Harclerode said. “This is an important night for us to raise important funds to hold us through to the Aug. 16- 31, 2019 Festival.”
“This year’s festival has reestablished our mission focused work on chamber music and promises to be an outstanding season and the Gala brings our 35th Season efforts to a close,” Bert Harclerode said.
Tickets for all concerts and events are now on sale.
Music from Angel Fire is funded in part by the National Endowment for the Arts ARTWORKS, New Mexico Arts, a division of the Department of Cultural Affairs, and by the National Endowment for the Arts, the City of Taos Lodger’s Fund along with hundreds of citizens and local and regional businesses in support of its mission to share the experience of chamber music throughout northern New Mexico by presenting intimate performances and educational outreach activities by exceptional young artists and world class musicians. For more information, visit www.MusicFromAngelFire.org or call 575.377.3233.
LOS ALAMOS