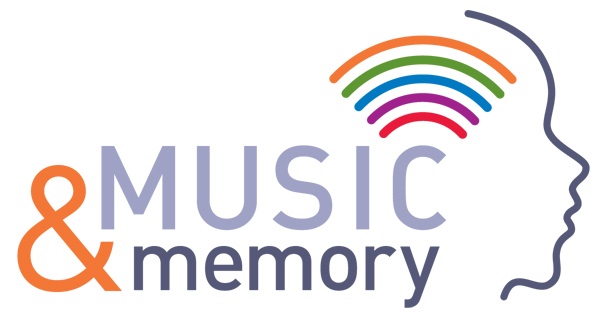 Music has the ability to change moods, provoke memories and stir emotions.

Dan Cohen, a social worker, founded the Music and Memory organization, Patient Navigator Mary Yamada said. The organization focuses on those who have dementia. Yamada said Cohen discovered when those suffering from dementia heard music that once meant something to them, the music “woke them up.” The individuals started to talk, listen and sing.

Aspen Ridge and Sombrillo are the first retirement centers in the state to participate in this program.

“We’re the first in the state to bring it here,” Yamada said. “The program seems to be so successful that the New Mexico Healthcare Association is providing grants to nursing homes to become Music and Memory licensed facilities. We’re proud we brought it in. We’re grateful to United Way for giving the money for it.”

One of the successes of incorporating music into residents’ lives is the bond music can create, Miller-Martinez said. “I think music helps the individual but also creates a community. It creates a social network. They gather around the music and make conversation.”

Furthermore, patients who have a tendency to be disgruntled or not sociable show another, happier side when music is played.

When people hear music, Yamada said, they don’t need the part of the brain affected by Alzheimer’s to understand the music. It can access cognition that verbally can’t be done, she said.

Miller-Martinez added that by playing music throughout residents’ daily schedules, “It’s a good way for us to transport them mentally before we transport them physically.”

Miller-Martinez said it is a lot of work to download the music and provide each individual with music they will like and respond to.

Donations of unwanted iPod shuffles and iTunes card are appreciated to help with the effort. For more information, call 505.661.0066.