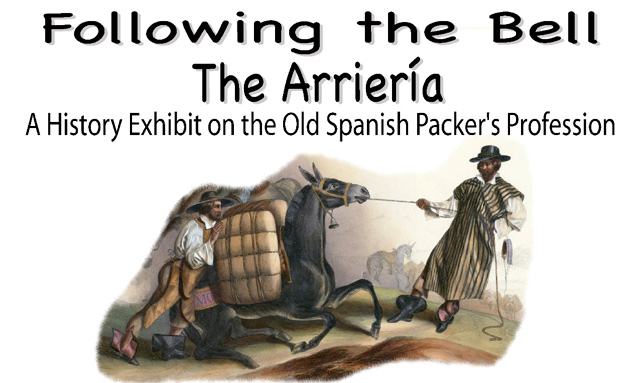 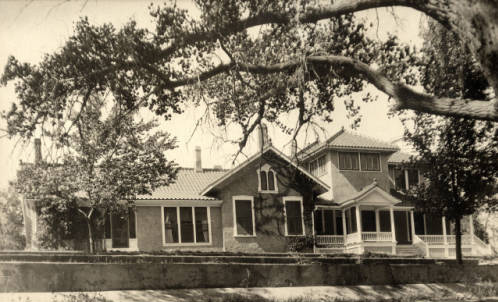 Archival photograph of the Bond House in former days. Courtesy/Center for SW Reach Archives at UNM

Our neighboring city of Española is where many of us shop. We know about Wal-Mart, Lowes, maybe even the bowling alley in the casino, but what about their history museum?

Who knew there was such a gem as the Bond House? It’s behind the church on the plaza. Most of us pass right by it when we head home to Los Alamos.

Franklin Bond arrived from Canada, when Española was little more than a dirt rail yard on the banks of the Rio Grande. Some form of town had existed there for 300 years, but the early 1900s were the boom times thanks to the railroad, also known as the Chile Line.

The Bonds became relatively wealthy as merchants. The home that now houses the museum belonged to Franklin, and later to his son Frank Jr. It is a mixture of styles with turned banisters, wood floors and brass fixtures. It started out as a flat-roofed adobe. As children came along, they put on second story and expanded the ground floor.

The current special exhibit in the museum documents the Arriería, the mule packers whose profession supplied the northern provinces of Mexico with luxury goods.

Sheep were the main economic basis in the early years. The valley was the largest wool producer in the world at one time. Some wool was sold in its natural state, but much was woven into blankets by local artisans as trade goods.

The aparejo packing system was imported into Spain by the Moors, and was widely used by mule trains in the Southwest. The exhibit shows how it worked, and chronicles some scary adventures, including one loaded mule that fell from a cliff into some bushes, rolled off and landed on her feet!

The curators of the special exhibit are Ron and Pat Rundstrom. They have tried, for several years, to retire from their own mule packing business, but the demand for their service is still high. Many people hire mule packers to haul equipment, food, and tools for long-term assignments in remote deserts or mountains, or at archaeological ruins.

Another room in the house showcases Española’s history. It documents 400 years of civilization in the valley, including the economy, politics, and struggles of the Hispanics. indigenous people and Anglos before New Mexico was made a part of the Union.

The museum belongs to the city of Española and is free to the public. Donations were gratefully accepted, and the volunteer operators are generous and helpful without being intrusive. It is a small oasis of history in the desert, well worth a visit when passing by.

Sherry Hardage lives in Los Alamos and has been traveling solo in the U.S., Mexico, and Europe since she retired from Honeywell in 2009. She is a photographer and travel writer who organizes tours of Mexico through her website: www.mexadventures.com. Hardage welcomes comments via email: hardagesa@aol.com